By SirRodgers,theBlogger. (self media writer) | 6 months ago 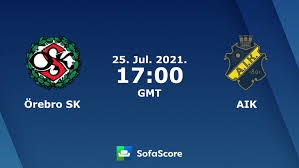 AIK Stockholm head to rock bottom Orebro in Sweden’s Allsvenskan on Monday and anything other than an away victory would be a shock in this match-up.

The hosts are having an abysmal season so far with just seven points to show from 11 games. Orebro picked up those points in their first six games with two wins and a draw and have lost five on the bounce ahead of the visit of AIK.

Orebro have managed just two goals in their five home games, with three defeats, one win and one draw, and they have comfortably the worst attack in the division with just six goals in total.

The only concern here is AIK have been poor travellers with three defeats and one win in four away games so far. However, those losses have all come against teams in the top eight, and we feel the Stockholm club can pick up three points as they look to put pressure on table topper Malmo on Monday.

Given Orebro’s struggles for goals an AIK win to nil looks a strong bet and a 2-0 away win has some appeal in the correct score market. 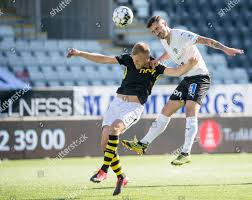