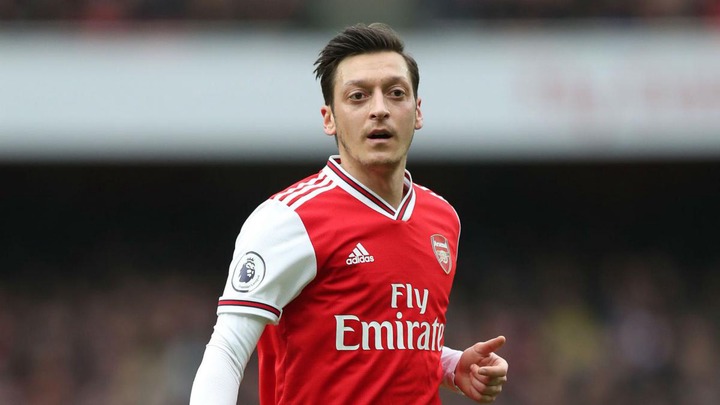 Mesut Ozil' is considered one of the greatest attacking midfielders to play for Arsenal players in t he last few years. The German international played at the Emirates for 8 years making some remarkable achievements for the team.

The 34-year-old was one of the key players for the Gunners during the final years for Arsene Wenger in charge of the North London club. He has been regarded as one of the greatest attacking midfielders of his generation from what he achieved. 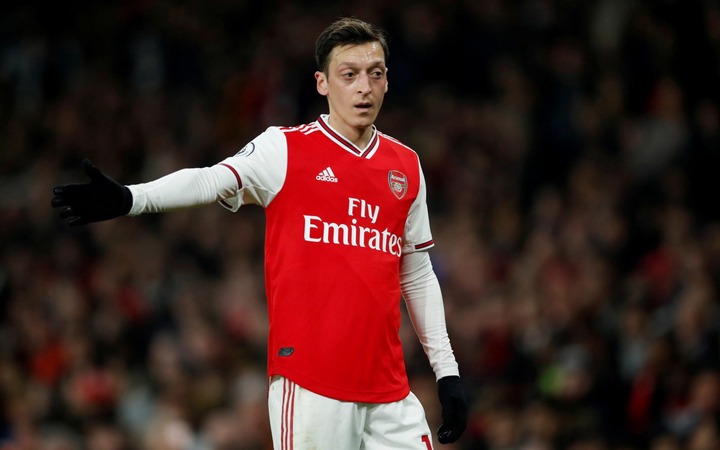 He left Arsenal in the 2021 January transfer window and the club needed to sign his replacement after his departure. They have brought in the likes of Martin Odegaard, Emile Smith Rowe, and Fabio Viera as Mesut Ozil's favorable replacements.

However, among these players, Norwegian star player Martin Odegaard turned into an outstanding star at the Emirates and has been vital since his big move from Real Madrid. He joined Arsenal on a permanent move from the La Liga giants in the 2021 summer transfer window and since then has become a key player under Odegaard. 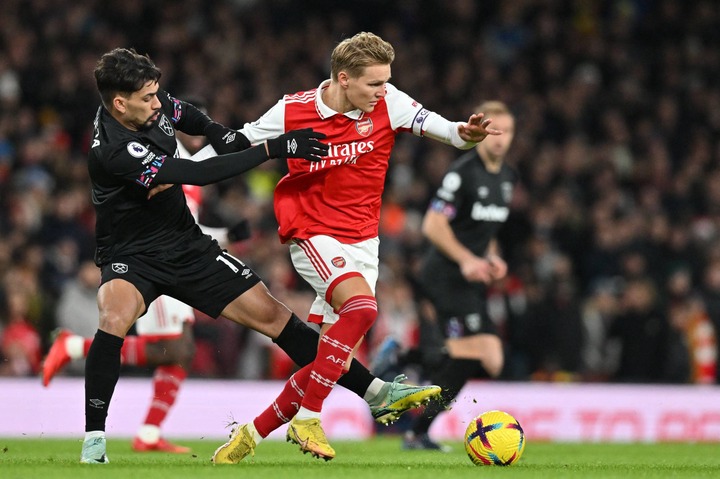 He has 7 goals and 5 assists in the Premier League tej second-best numbers by any Arsenal player. Odegaard has been compared to Kevin De Bruyne this season and he could turn into the best-attacking midfielder in England.