Chelsea Fc Interested In Out Of Form Pierre Emierre Aubameyang

By Gisteress (self media writer) | 7 months ago 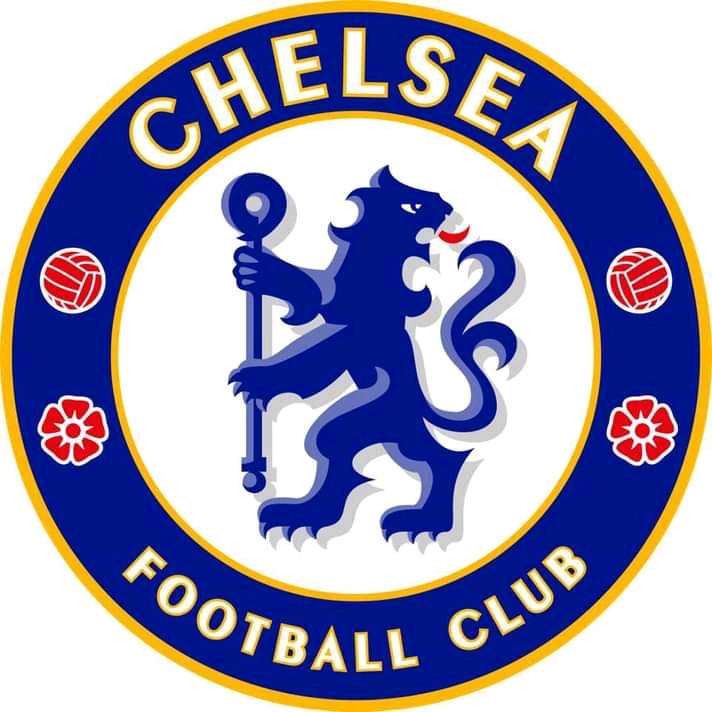 Reports From the bottom world of sports today has produced worrisome news, as it has been stated that Chelsea Fc are interested in the signing of Arsenal FC out of form captain and forward Pierre Emierre Aubameyang.

The Gabonese International player have been out of form for the gunners since the beginning of last season, after a long run of good performance when he moved to North London at the start of 2018 - 2019. He was awarded the golden boot playing for Arsenal Fc, but his last seasons form is questionable, as he was unable to perform like the latter season

Giving the loss of form, Last season was terrible for FC Arsenal, as Mikel Arteta's squad still feel underrated and depend highly on out of form Aubameyang. 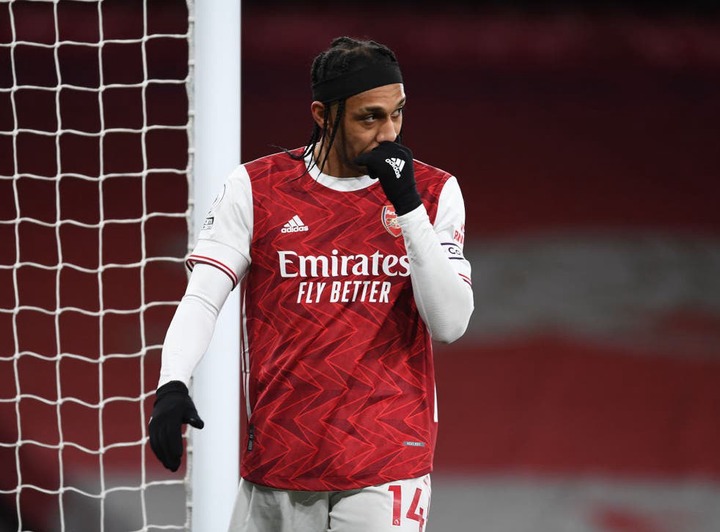 As a new season will soon commence, Chelsea Fc are really in desperate need of a new striker since summer worst signing Timo Werner failed to deliver as expected.

According to the Telegraph Media Ng, the blues are considering giving Aubameyang a chance to play on the Chelsea Fc squad. He will be reunited with his former coach, Thomas Tuchel with hopes that he will gain back his form.

Aubameyang and Thomas Tuchel had previous encounters as player and manager in Borrussia Dortmund, before the Aubameyang moved to Arsenal fc, North London in 2018.

Meanwhile, what are your thoughts concerning the possible acquisition of the out of form arsenal striker? His he welcomed to join the Chelsea squad? Ensure you follow our page for more details.