By patrickworldfootball (self media writer) | 9 months ago

After the departure of there captain Hashim Sempala who moved to Zambia based team Kabwe Warriors after the expiry of his contract . 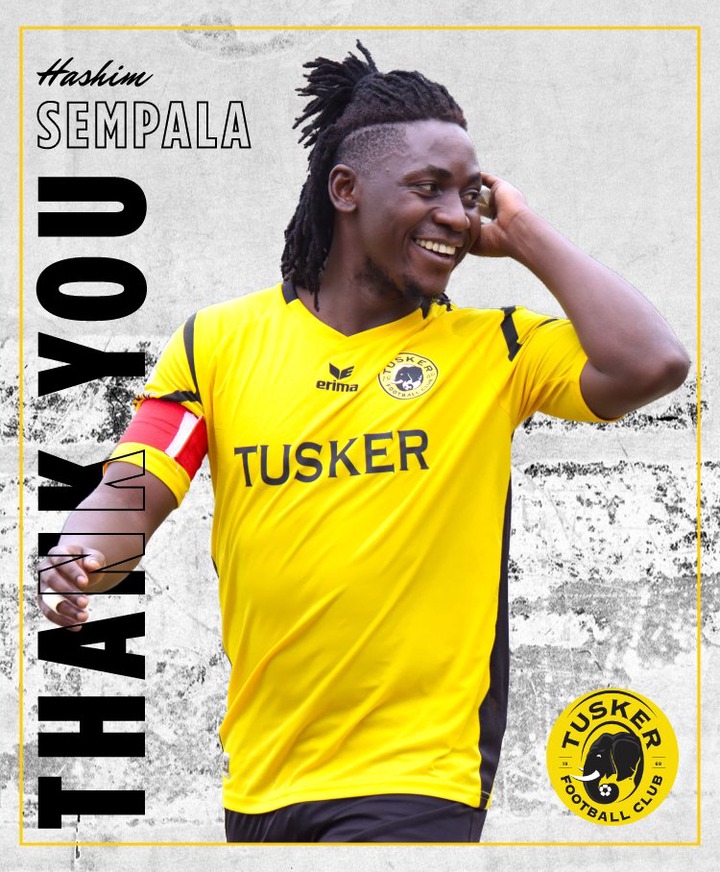 The Ruaraka based Brewers needed to add fuel into there squad ahead of the next season of 2021-2022 and also having secured CAF Champions League for next season .

The solution for a defensive midfielder was available for the Brewers after former Harambee stars under 23( Teddy Osok) parted ways with Zambian club Kitwe United having signed a season long contract in October 2020. 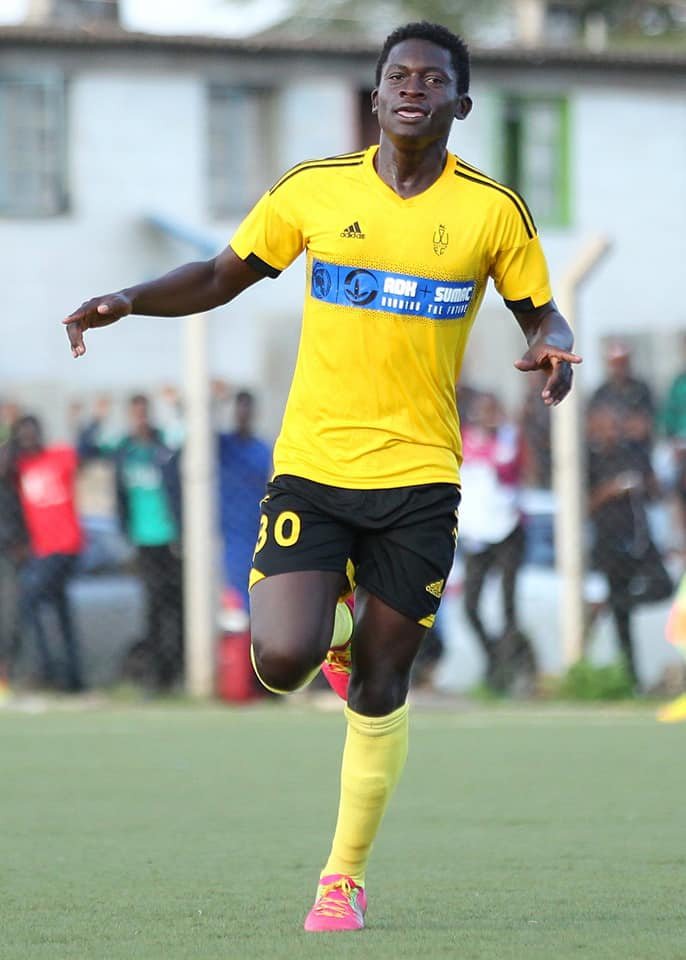 Kitwe United got relegated this season after finishing bottom of the Zambian Super league with 20 points .

A source which is much closer to the club and the player has revealed that the Kenyan young star has join the Brewers but not yet officially confirmed.

Osok had early admitted that Tusker who could be the FKF Champions this season are interested in him . He added by saying that onces the widow is opened(open date August 9) he will see what happened .

The former Gor Mahia,Nairobi Stima ,KCB ,Sofapaka and Wazito FC player would have a easy time to catch up with the League playing style having played for the big 5 clubs in Kenya before .