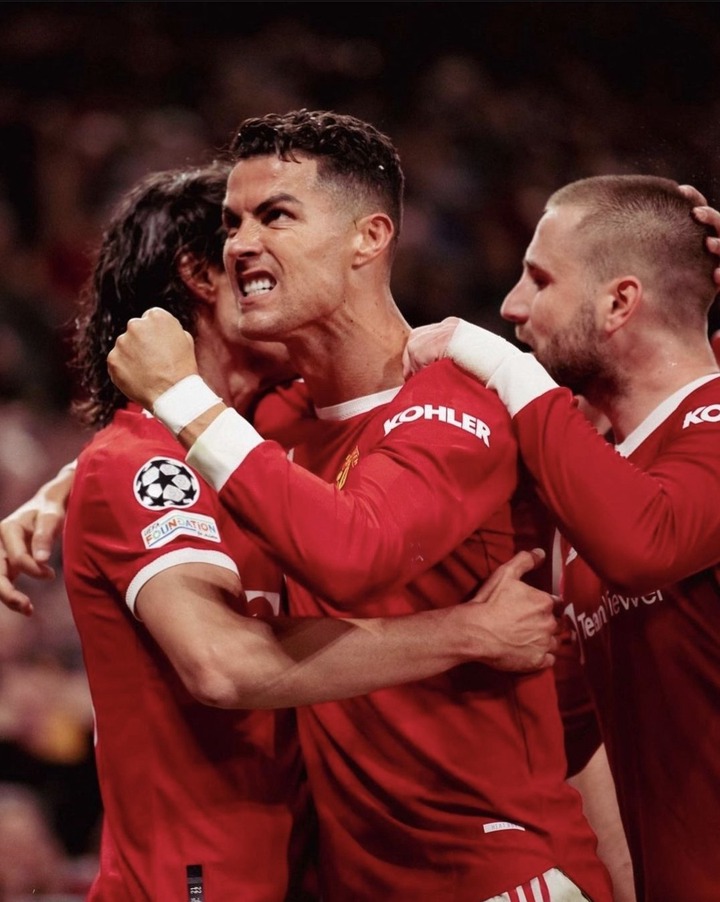 Getting to the Champions league match against Atalanta at Old Trafford, the mood around the Manchester United team was low as the players were disappointed by the embarrassing loss to Leicester City over the weekend.

According to the Times Sports news reports, Ole Gunnar Solskjaer and his coaching staff called for an emergency meeting with his star players whereby he engaged them in a frank one on one talks. 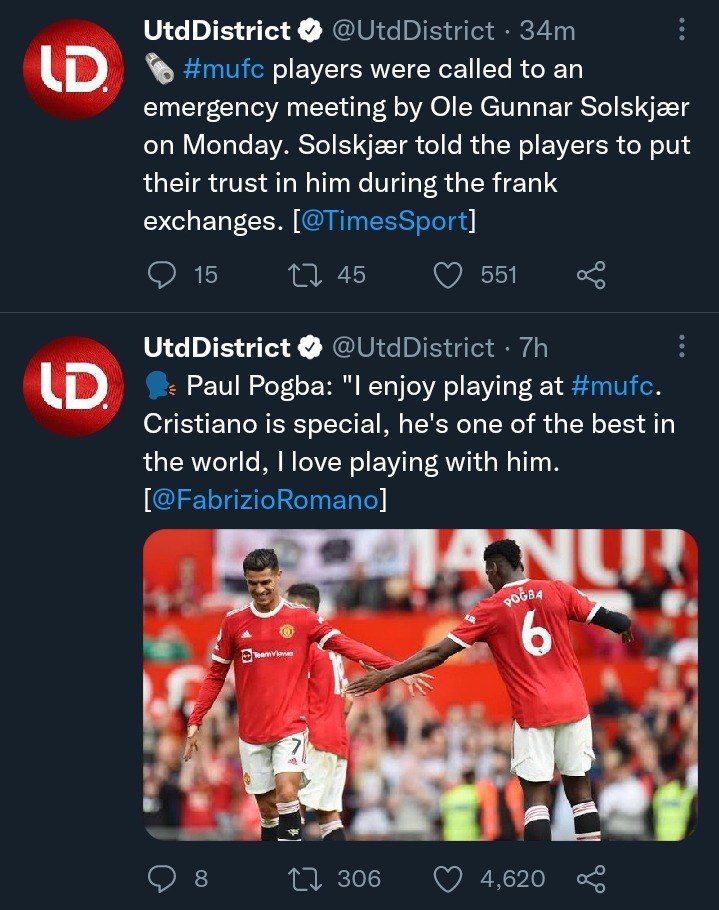 The reports state that Ole Gunnar Solskjaer requested the team to have faith in him even though they were not getting the best results.

"#mufc players were called to an emergency meeting by Ole Gunnar Solskjær on Monday. Solskjær told the players to put their trust in him during the frank exchanges." The reports stated. 28 years old Paul Pogba also affirmed his interest in playing for Manchester united as he revealed that he is currently happy at Old Trafford and playing alongside the best players is what he has always wanted.

"I enjoy playing at #mufc. Cristiano is special, he's one of the best in the world, I love playing with him." Paul Pogba stated.

Do you believe in Ole Gunnar Solskjaer?