Manchester United interim manager, Ralf Rangnick has issued an update on his squad as they prepare to face Westham in a crucial premier league fixture over the weekend. 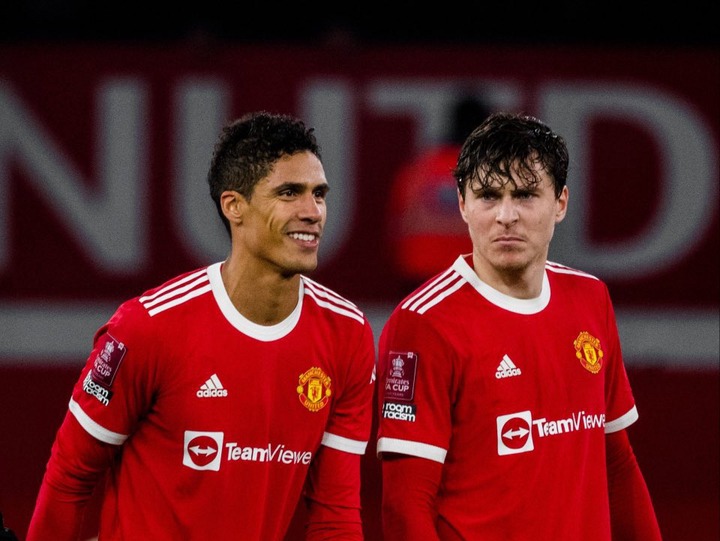 Rangnick revealed that Cristiano Ronaldo is a doubt after having neck problems suffered in training yesterday. He also revealed that United will be without defender, Victor Lindelof due to personal reasons. It was however established that on Wednesday, while Victor Lindelof was in action against Brentford, unknown people broke into his house in Manchester. The player will be unavailable as he is closer to his family in Manchester to help in the investigations.

"We can confirm that a break-in occurred at Victor Lindelof’s house during the away game against Brentford. His family, who were at home at the time, were unhurt but clearly shaken" a statement from Manchester United confirmed.

Manager, Ralf Rangnick revealed that he had a conversation with the player and agreed on letting the player have some time off hence ruling him out of the weekend's game. "I spoke with him at length on our flight back home from London and also this morning. We spoke for 20 or 25 minutes, he told me what actually happened, that this was a traumatic event, especially for his wife and three year old son." Rangnick said.