Leicester City won the league in 2015/2016 in a good fashion.It was more a collective team than an individual team.Anybody played at his best to maintain his position in the team.Andrej Kramaric snubbed Chelsea to join Leicester city where he was to tussle for his no with Jamie vardy who won the race.Kramaric just made two appearances that season that why he was not awarded the premier medal because he had not had played 5 games which are eligible for getting the premier league medal. 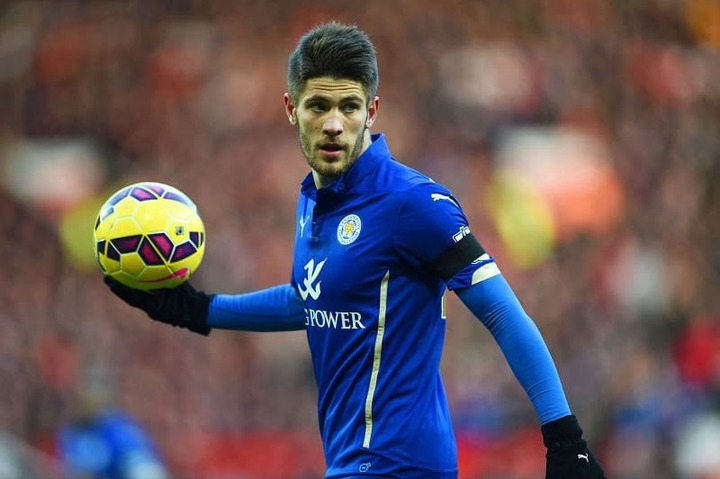 Mohamend Salah did not receive his premier medal back in 2014/2015 season has he had made less than 5 premier league appearances which are minimal for being awarded a premier medal.Salah was exchanged with Juan Cuadrado from Fiorentina half way season . 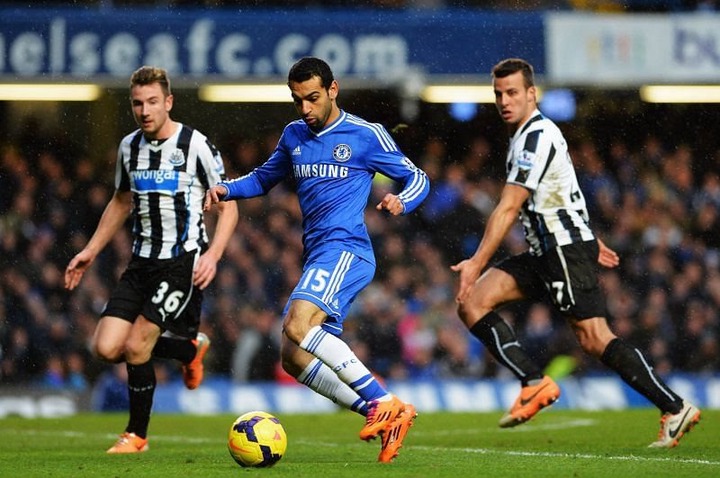 On April 5 2009, Old Trafford found themselves chatting the name of a young name by the name Federico Mached.He was introduced by Sir Alex Fergusson where he scored a late winner against Astonvilla and helping Manchester United prevent the 3 straingt defeat.He scored again a week later against Sunderland where they won 2:1.He missed the Premier league medal because he had only made 4 appearances. 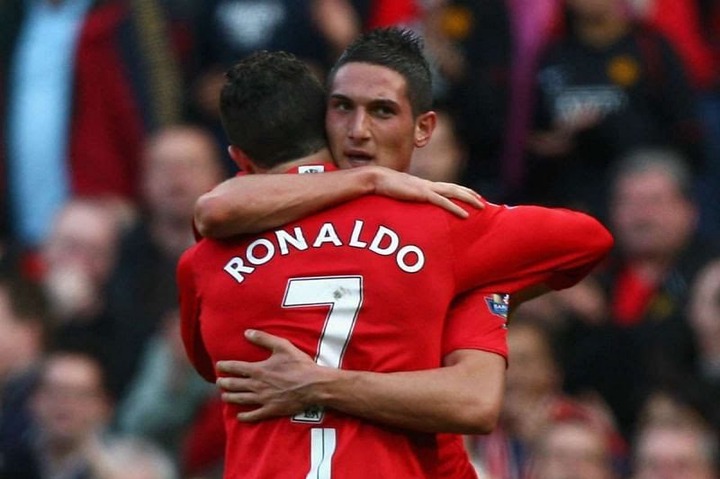