By TOPDEN (self media writer) | 3 months ago 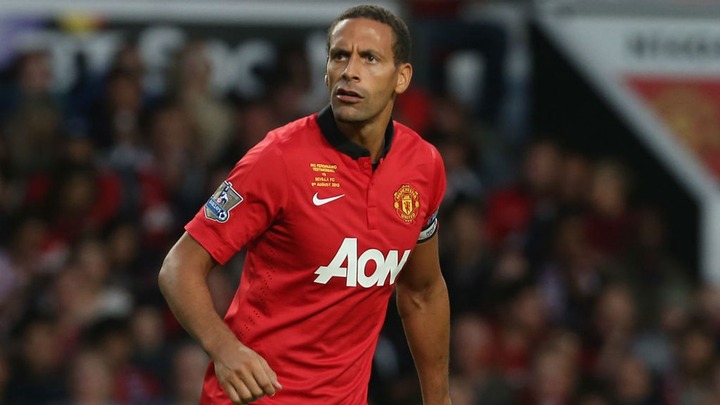 It has been. long since Manchester United had a top center-back like club legend Rio Ferdinand. The former English player won everything while playing for Manchester United becoming one of the greatest defenders in club history.

The team has struggled defensively for years which has resulted in them missing on winning major trophies inclined the Premier League title. United has signed some top central defenders in the last few seasons but most of them have failed.

The likes of Raphael Varane, Victor Lindelof, Eric Baily, Harry Maguire, and Lisandro Martinez are some of the defenders signed by the club in the last few sessions. Most of them have struggled at the club, especially Harry Maguire who has been awful. 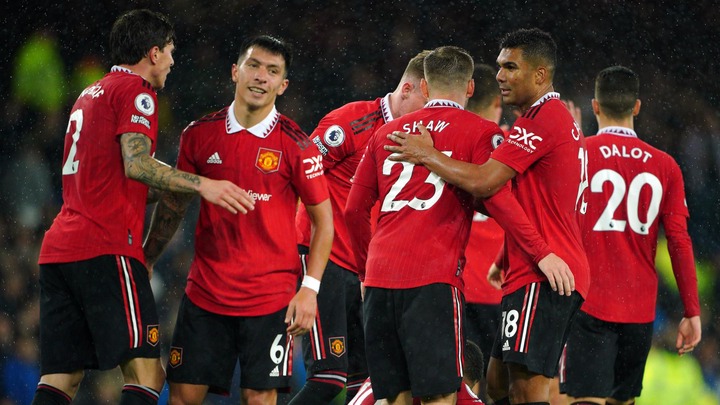 French star Raphael Varane has been impressive under Erik Ten Hag and he has turned into a brilliant central defender just like the time he was at Real Madrid. The 29-year-old has become an integral player in the current Manchester United squad starting most of the match under the Dutchman boss. 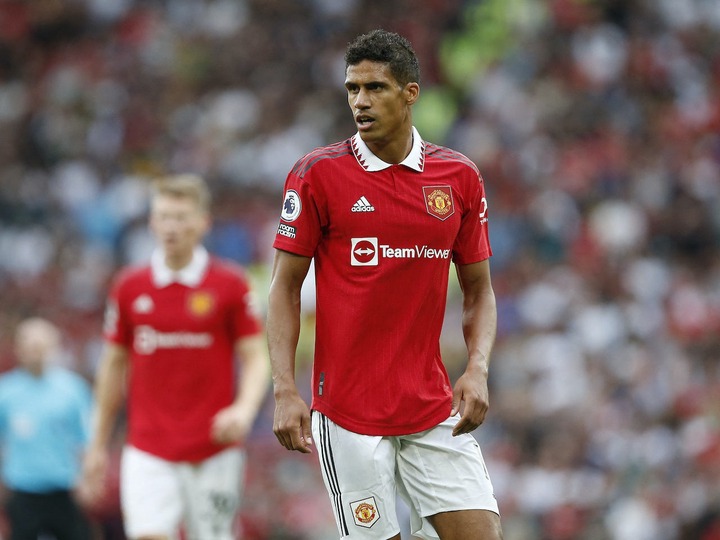 Most of the team supporters have compared him to former club legends Rio Ferdinand and Nemanja Vidic who were unbreakable at the back. Varane,s speed, height, defense attributes, and strength makes him a top defender just like the two club legends.

He has solved Manchester United's defense problems helping them get back to winning ways after a poor run last season. Varane will be a top center-back for the Red Devils and he might help them win a major trophy this season.