With Wanyama's Looming Exit, The door Is Open For Midfield Contention

Anthony Akumu and Duncan Otieno may provide Jacob Ghost Mulee with a positive selection conundrum on the upcoming tasks in a bid to book a place in the world cup but the harambee stars coach does have a plenty of Midfield options to choose from. 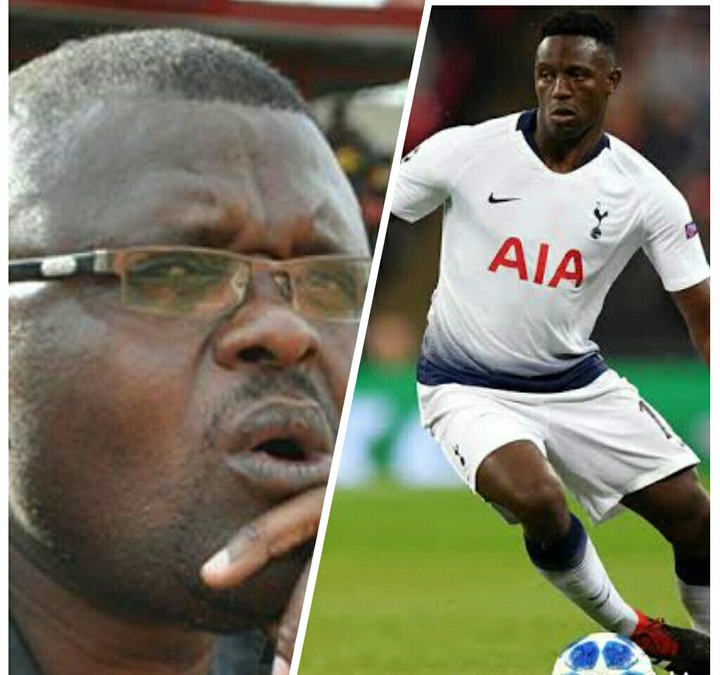 Victor Wanyama seems to have been ruled out by the new men at the helm as they try to build a new team for the world cup campaign. Given the midfielder has been one of Kenya's most consistent performers at the engine-room in the recent past coming with immense experience, his form has been deteriorating, so it gives Ghost and the rest of the Stars’ coaching team a real headache. 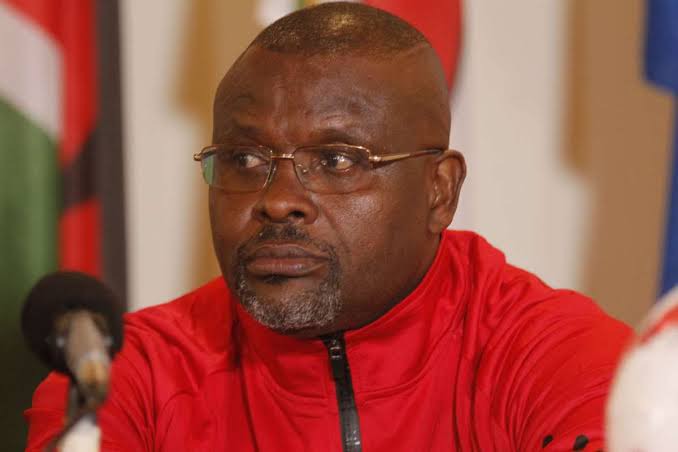 Here’s a case for and against six contenders to slot into Victor's left of centre midfield slot.

Has plenty of African Leagues experience and performed this role well at the start of Kaizer Chief's season when he was inculcated as a center back. Was solid in the draw vs Egypt in one of the two more advanced midfield roles, as an attacking and defending midfilder 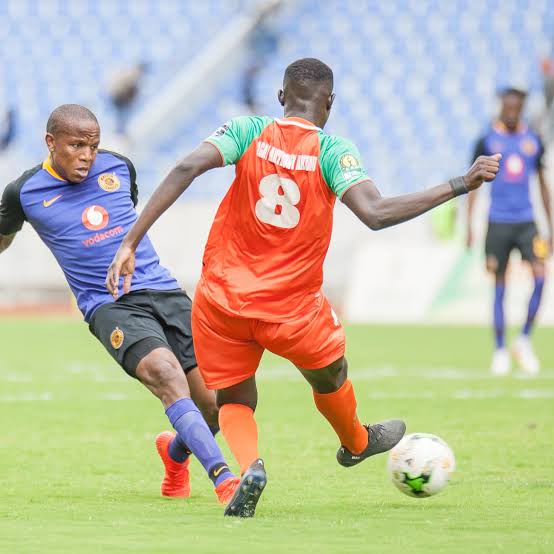 He doesn’t play that bigger chunk in influencing games, sometimes Ghosts through 30 minutes and it is difficult to remember him having much of a meaningful contribution but other times he's so instrumental as the pillar in the Midfield especially when defending. Likely selection 8/10 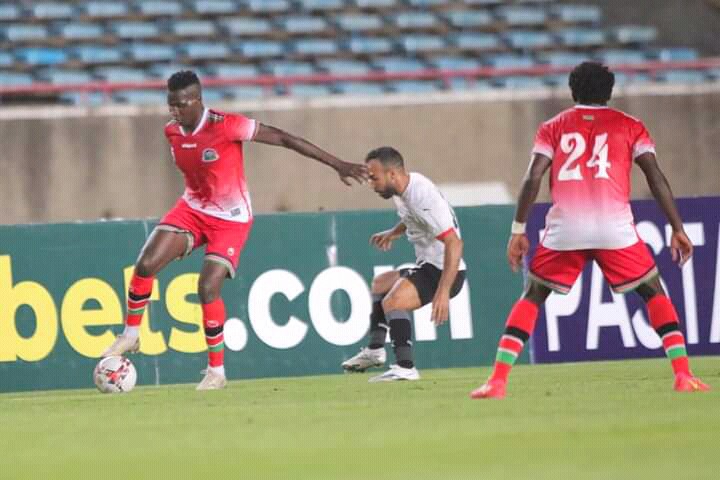 He's ever fresh, he's mobile and can cover consistently large distances from midfield when on form. A good passer, never hides and when allowed to do so, can find good areas to chip in with the odd goal or two. 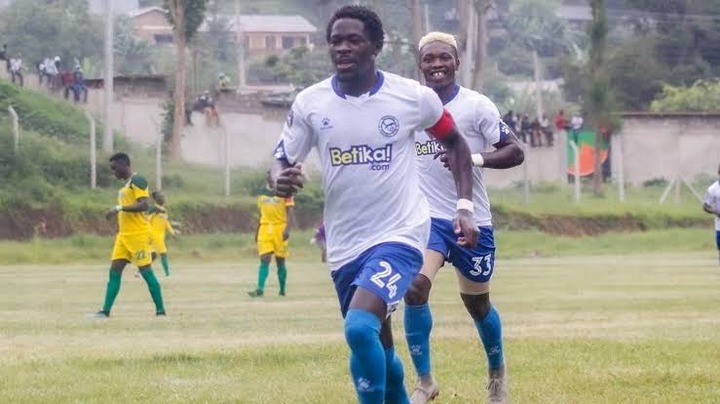 This season he ditched Gormahia for Sofapaka many claiming it'll be the end of his national duties, but it seems he's not stopping to proove critics wrong. Yet to feature in other foreign leagues where his ability can be gauged his selection goes at 6/10 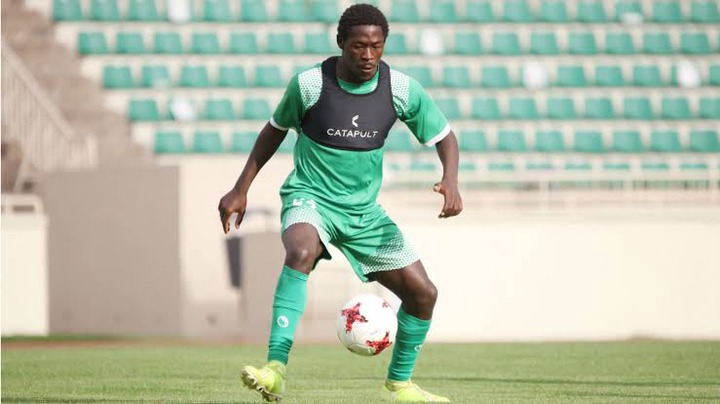 The former Kariobangi shark's winger turn midfilder at stars currently features for Nkana in the Zambian league but romour has it he was on his way back home. 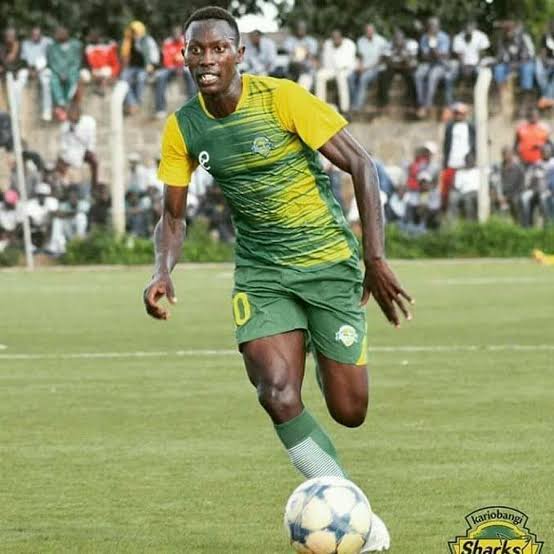 He is versatile and can perfectly fit behind strikers as the number ten and when called upon the midfield he delivers too. Very good in dribbling at incredible pace especially on one on one 'kinda' situation. Likely selection 6/10. Still yet to be fully inculcated more in the national team as the much needed experience is at stake. 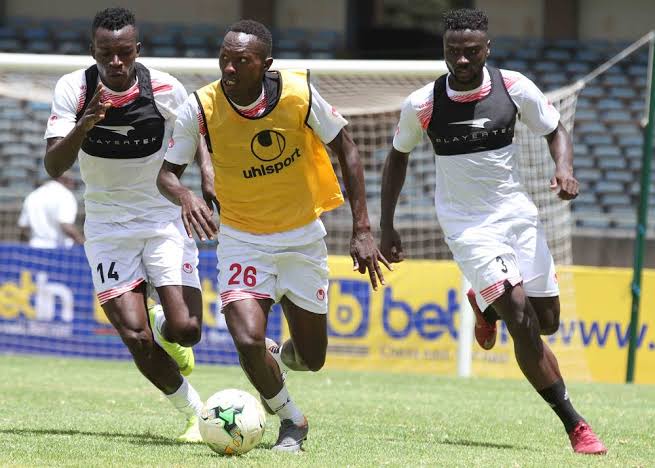 He has been in this business for a while , and the midfilder has done what you'd think should be done by a proper midfilder. Very composed though he's assumed to be a little bit sluggish on build up he has a quality left foot with a distinguished infectious drive and has never let stars down when called upon. 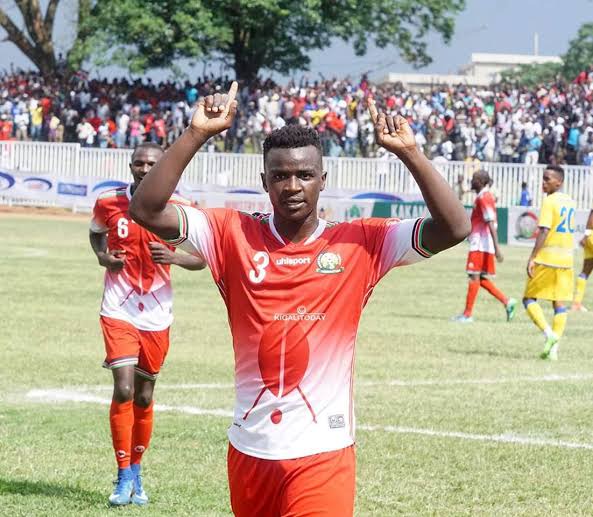 At the beginning of the the new season he signed up with leapards before ditching them all over sudden the next thing we heard he was in a flight to Zambia signing at Lusaka dynamos. Likely Outcome 5/10. The issue with Duncan is inefficient consistency. 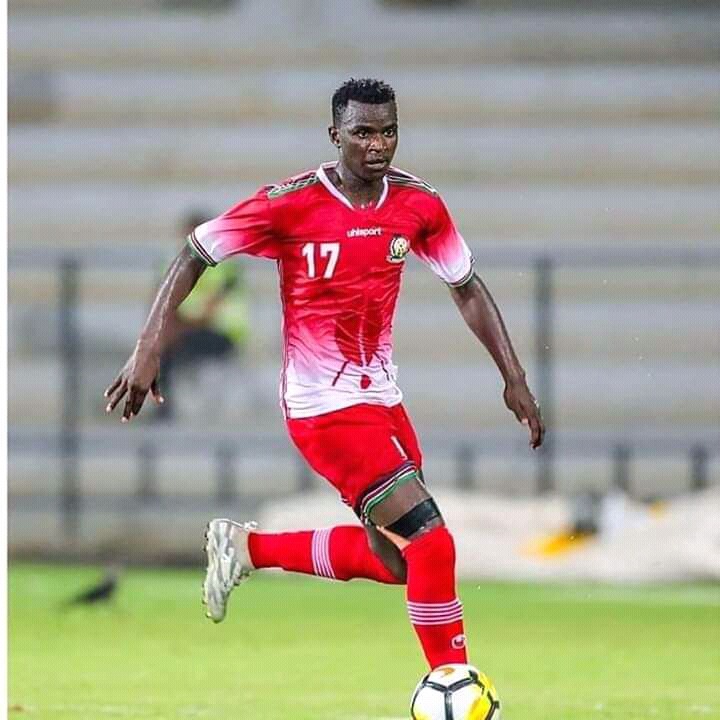 Breakthrough midfielder of the season, talented youngster who could have a real positive impact on Kenya's in the final third with his ability to pop up in pockets of space, his drive and creating goalscoring opportunities. 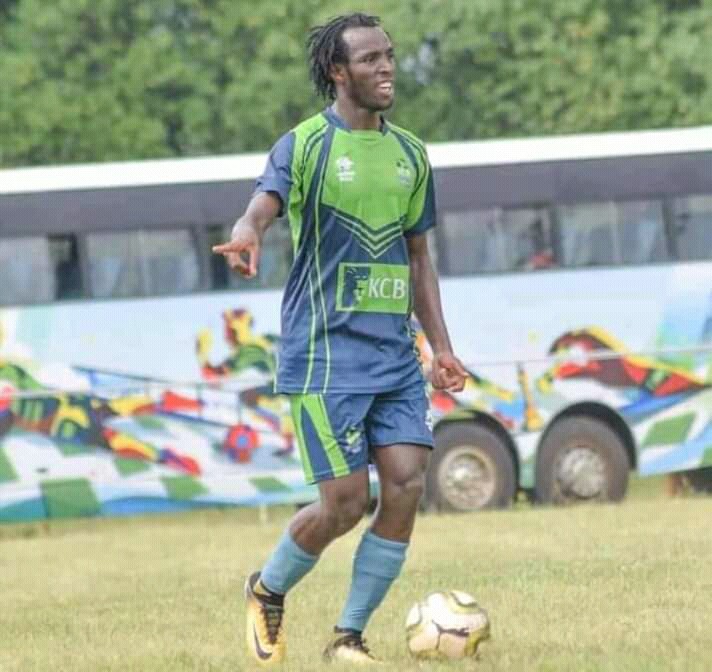 Very strong with both feet and exceptional on ball distribution skills more importantly anticipating and halting opposition attacks. Another promising midfilder with little exposure at the national level. Likely 7/10 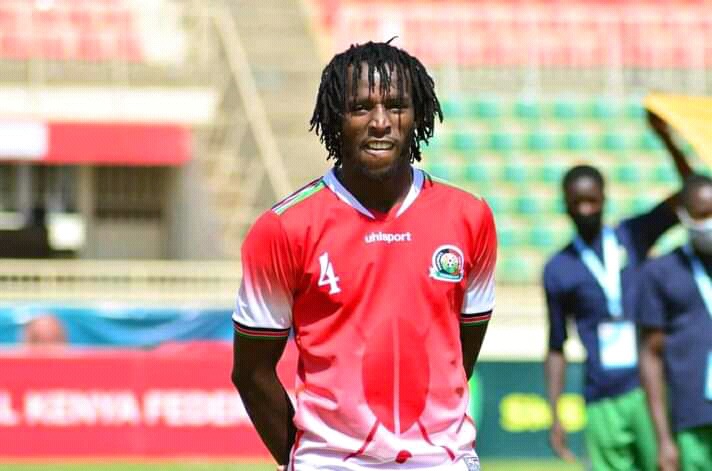 The guy who always thinks outside the box coming with the best deliveries in the squad. Can score goals with both feet and create for others. 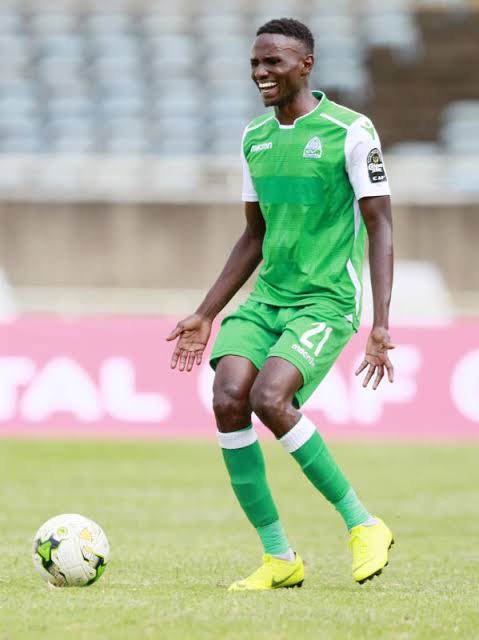 He knows when to drift in and out the midfield areas essentially when it suits him to be more advance in the wider areas but he's dangerous when he's behind the strikers. Likely Outcome 9/10 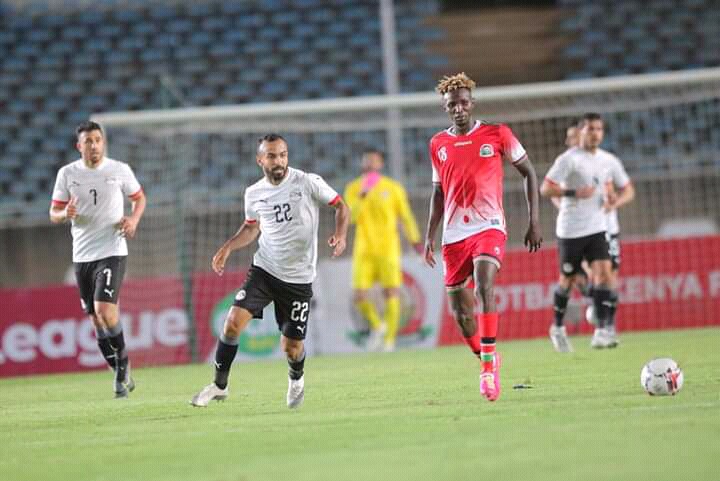