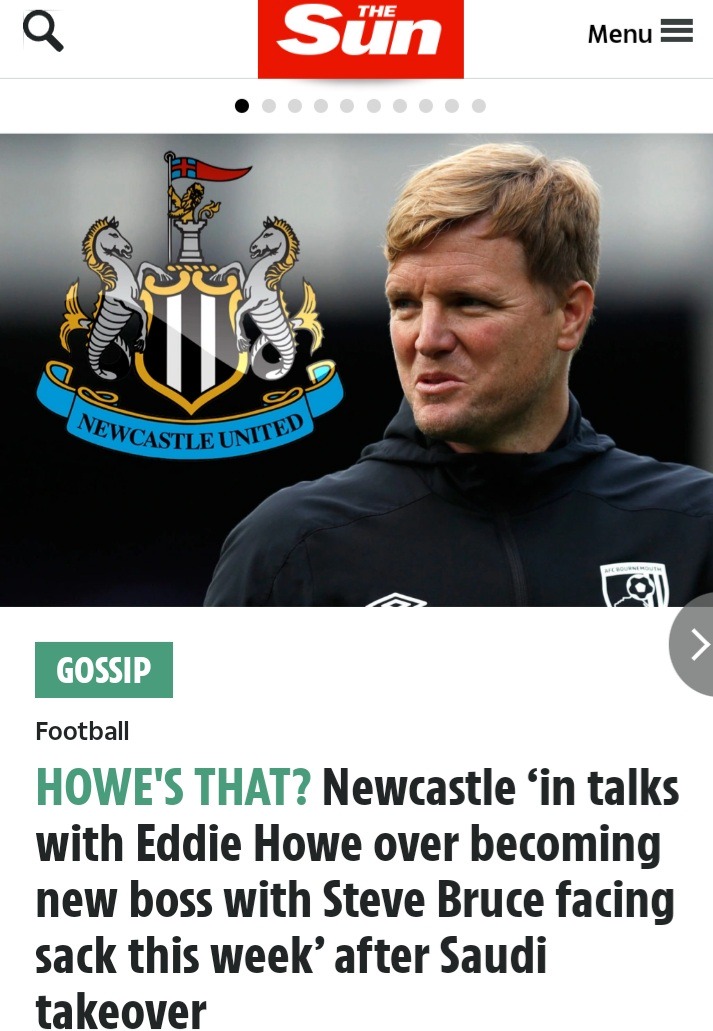 Premier league has seen Newcastle United under of course new ownership. After Saudi Arabian tycoon in Mohammed bin Salman took charge from Ashley in a deal worth £300m. 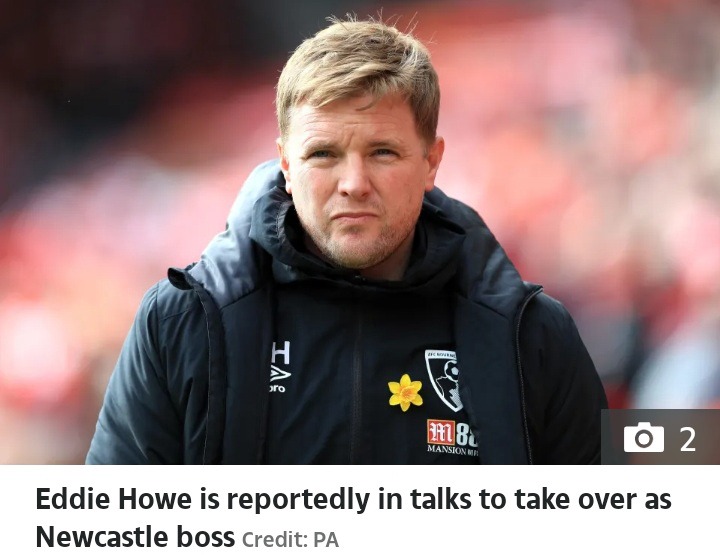 These not only means the club is now expected to be competing with the big boys in premier league glory as well as Champions league. But as well as the high profile players and manager expected at St. James' Park. 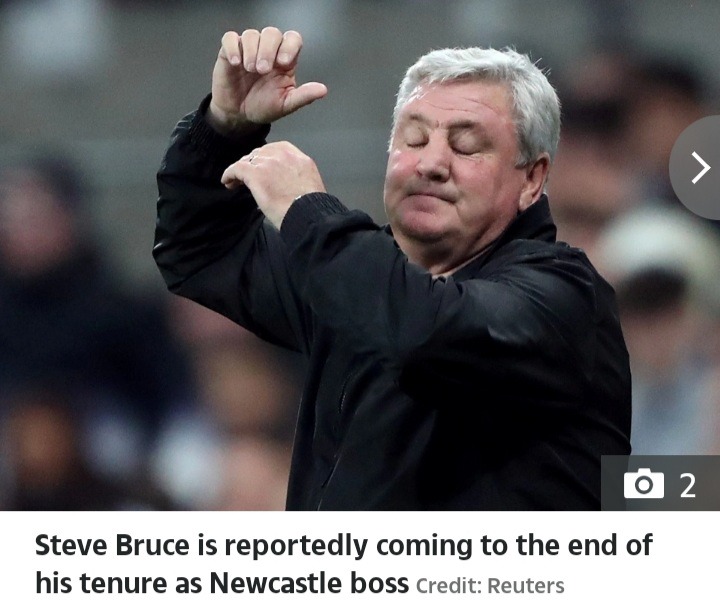 With several players being linked in January transfer window almost two months away. So is as well some available Managers and according to the SunSport. Newcastle United are in 'talks with Eddie Howe to become there new club Head Coach'. 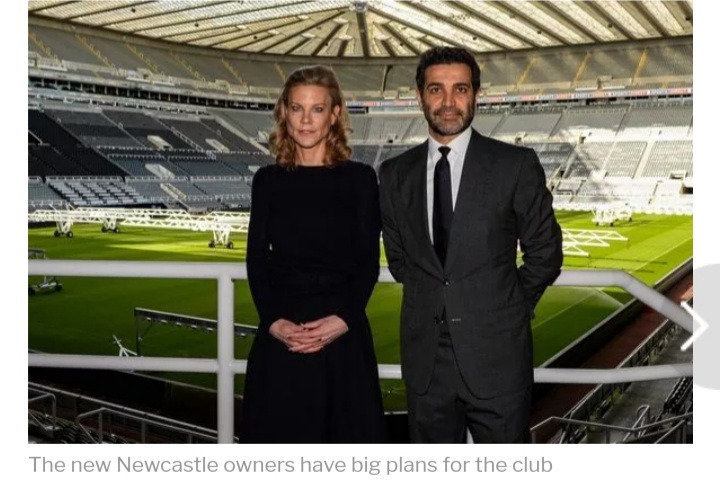 With the same publication indicating that Steve Bruce is yet to face axe as early as these week. And the 43 year old who has been without job in a year now may take charge of the team. 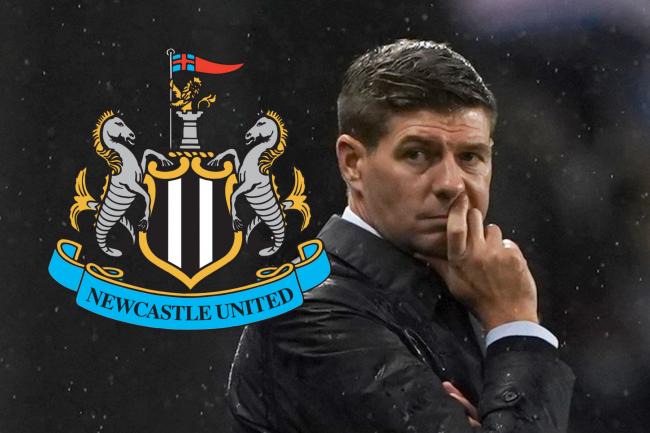 The Englishman was tipped to be appointed by Celtic as there manager but unfortunately the deal didn't go through. And now with other targets being Brendan Rogers as well as Steve Gerrard, Unai and Martinez for Belgium. 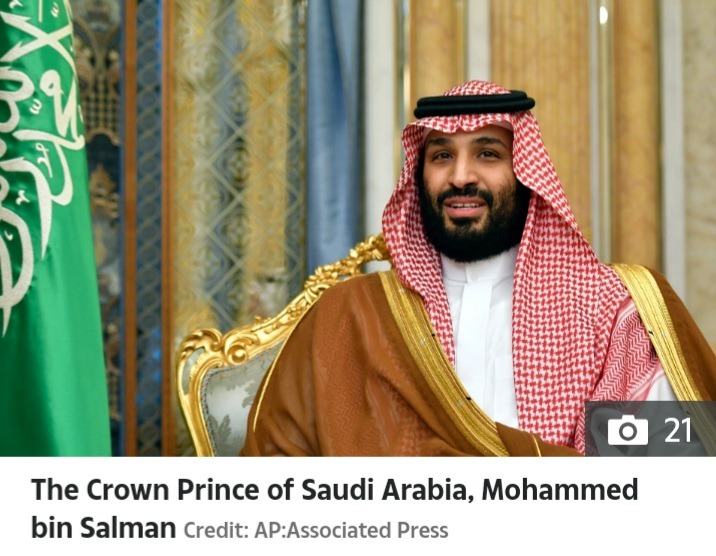 However considering the board is reluctant to create enemies with other clubs. These leaves them with no alternative but to try a free agent Howe. 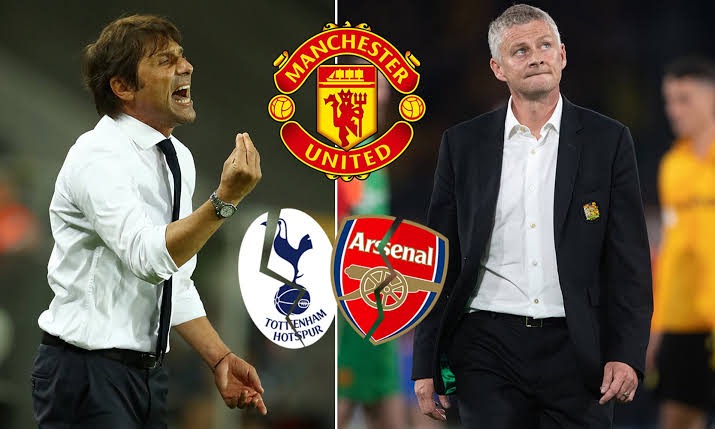 And possibility of the linked duo Zinedine and Conte snubbing the move is very high. As they can at least priorities a winning project. Which makes it difficult for the Amanda, Staveley and Co. making a move for the aforementioned two.