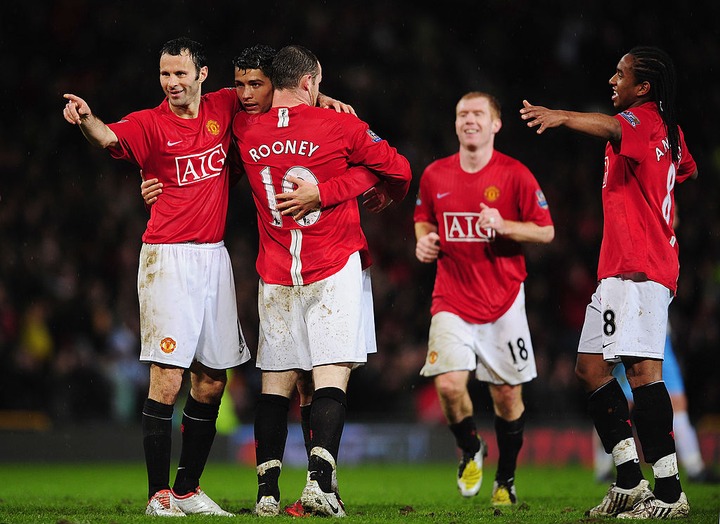 Manchester United has seen some of the greatest players in the Premier League who has been there won trophies at Old Trafford and left a great legacy. Some of these players include Paul Scholes, Eric Cantona, Ryan Giggs, Cristiano Ronaldo, Wayne Rooney, David Beckham among others.

All these players won major trophies with the club during the great era of Alex Ferguson who won every trophy in football will all these players. These Red Devils have struggled to get such great players who could decide matches and win trophies for the club and things look different under Solskjaer. 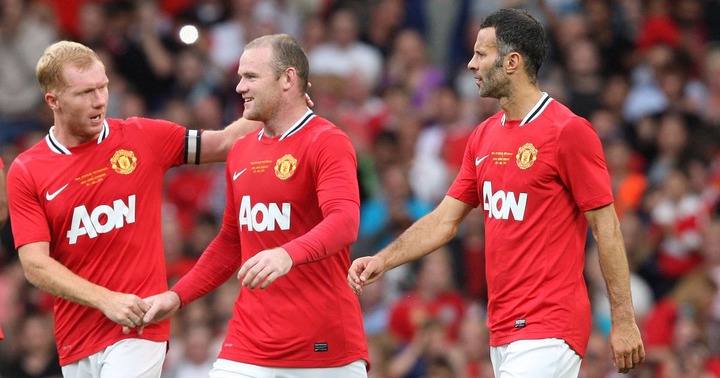 However, during the era of Ferguson Manchester United all-time top scorer, Wayne Rooney was the most complete player to ever play at Old Trafford due to him being versatile on the pitch. Rooney used to play as an attacking midfielder, centre forward, winger, striker and even central midfielder at times.

The Manchester United great stepped up to become the man main guy for Ferguson after the departure of Cristiano Ronaldo. He brought great success during the final years for Ferguson. His career didn't end well at Old Trafford as he struggled in his later years resulting in him being sold by Jose Mourinho to Everton. 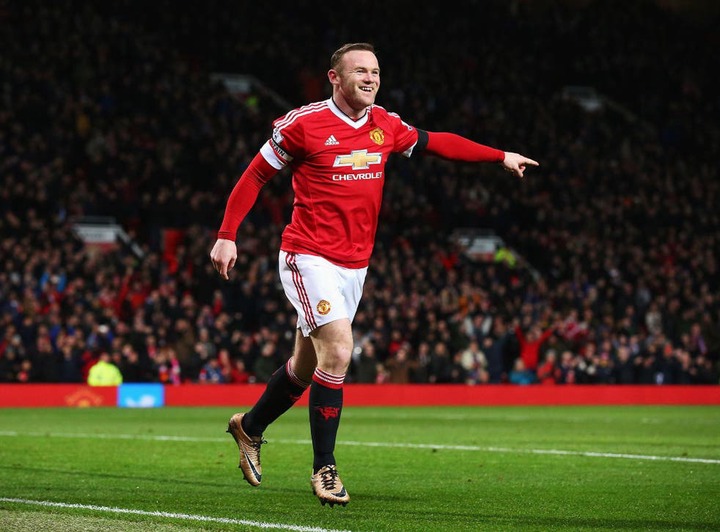 He played 559 games for the Red Devils scoring 253 goals in all competitions to become the record scorer for the club. He is also the second all-time top scorer in the Premier League behind the great All Shearer but Rooney could have broken this record if he continued playing for United for a few more years.

Rooney is one of the greatest players in England who will remain in the hearts of both Manchester United and Premier League fans.