Manchester United's Nightmare. Manchester City are on Course to Win a Treble for the 1st Time Ever

By CuriousObserver (self meida writer) | 2 days

Manchester City beat PSG 2-0 in the second leg of the semi final match to book their first ever Champions League final. They won 4-1 on aggregate. This represent astronomical progress for the Citizens who have always found it difficult in Europe despite dominating the Premier League for the better part of the decade. 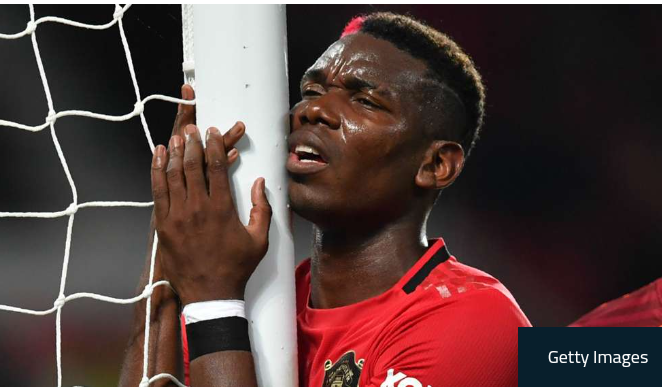 This also represent a chance to join their neighbor, Manchester United as being the only team to have ever won a treble. They have already wrapped up the Carabao Cup when they beat Tottenham 1-0 at the Wembley Stadium. The will win the League this weekend if they manage to beat Chelsea or if United fail to beat Aston Villa. 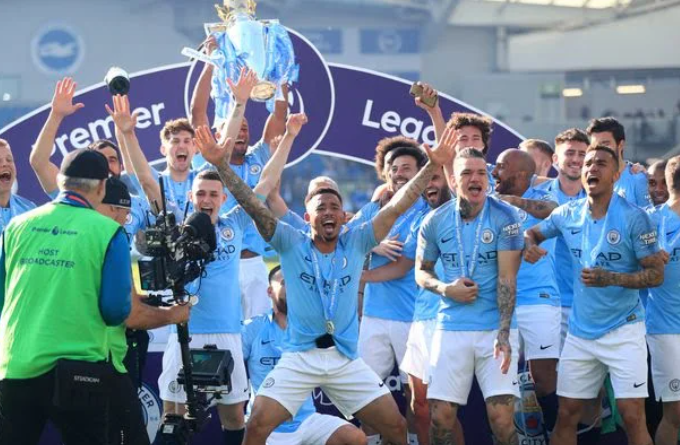 Now after reaching their first ever Champions League final there is no denying that they are heavy favorites to lift the cup. Pep Guardiola has created a relentless machine that has discovered how to win at all cost. If you watched the game you could see just how much they wanted to progress into the final. Ruben Diaz was a rock at the back and no ball seemed to pass him as he blocked everything and anything thrown at him. Now there are in the final and it will be hard not to think that Guardiola can win it. 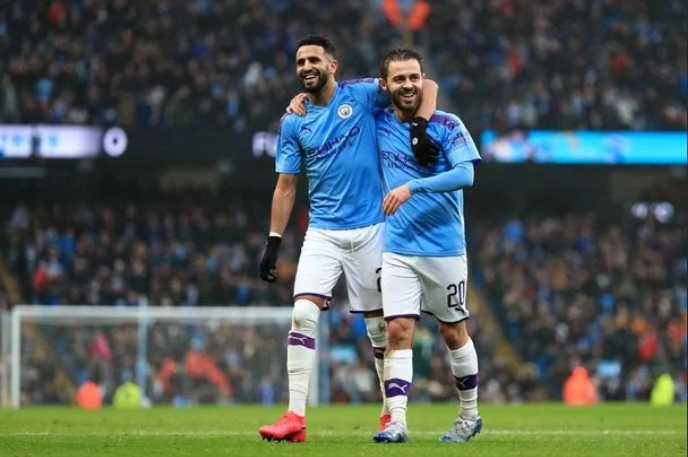 This is bad news for their neighbor United who have always prided themselves as the top team in Manchester with their illustrious European trophies. The treble record will be broken although United can claim that they won the three major trophies i.e Premier League, Champions League and FA Cup. But there is no denying that this Man City side is one of the best if not the best in the world right now. Lets await the final and see who will stand in their way. 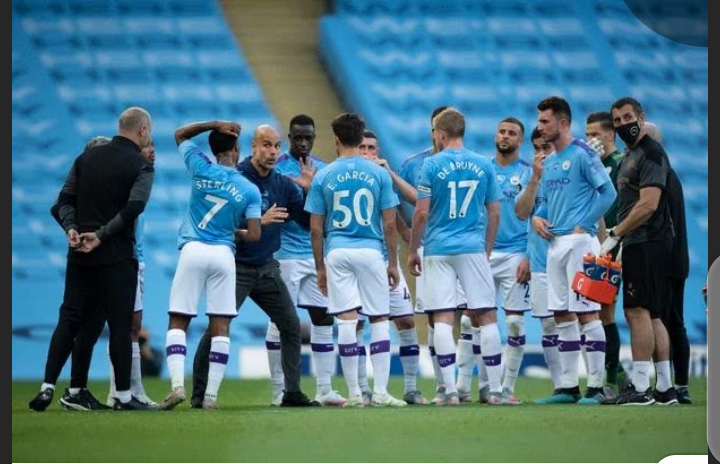 What do you think? Which team can stop this Manchester City side?