Barcelona have been among the many top teams that were keen on signing Erling Haaland from Borussia Dortmund. Only one team could emerge victorious and for Haaland, it was Manchester City. 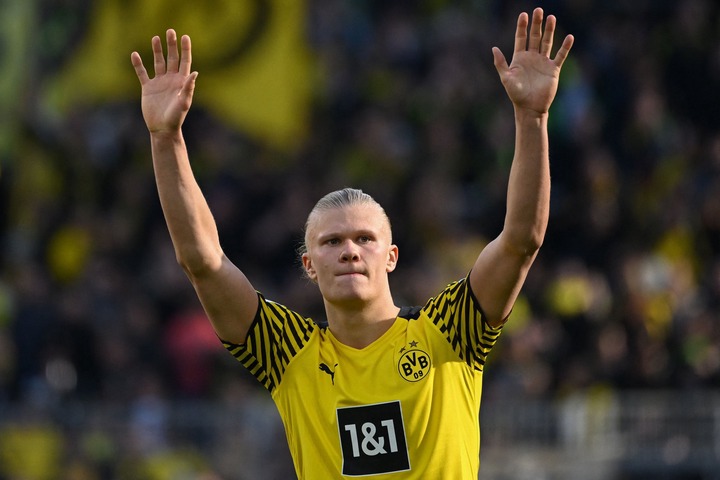 Manchester City confirmed they had reached an agreement with Borussia Dortmund on the signing of the striker on Tuesday afternoon after much speculation. This is a huge blow to the rival teams that tried to sign the player but in football, there cannot be two winners in a competition.

Barcelona manager Xavi faced the media after his team beat Celta Vigo in a comfortable 3-1 win. When questioned about Haaland and his move to Manchester City, he did not hide anything on the situation as managers often do.

“Economically, we couldn't compete to sign Erling Haaland here at Barcelona. It was impossible at this moment to compete with those numbers. Nothing else to be said, I wish him all the best,” a bold Xavi said. 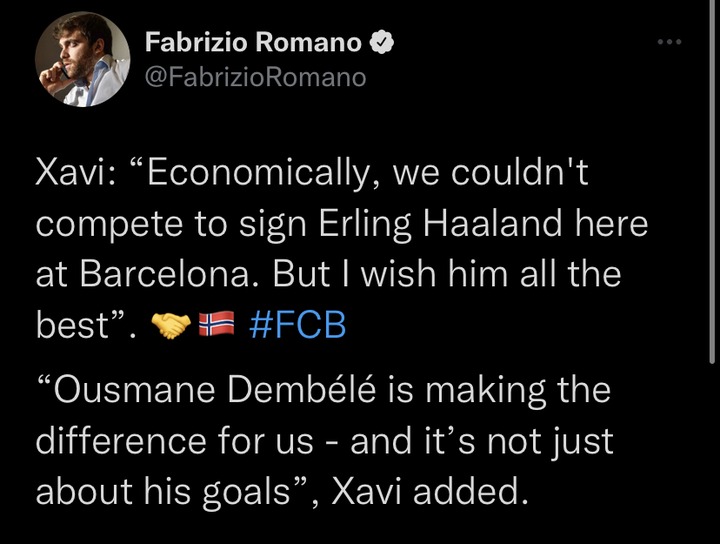 Barcelona are still in a financial crisis as a club and are in no position to accommodate any more players without offloading. It was close to impossible for them to get Haaland who despite the high cost release clause still had high demand wages. At Manchester City, he will be the join highest paid with Kevin de Bryune at £375,000 per week. 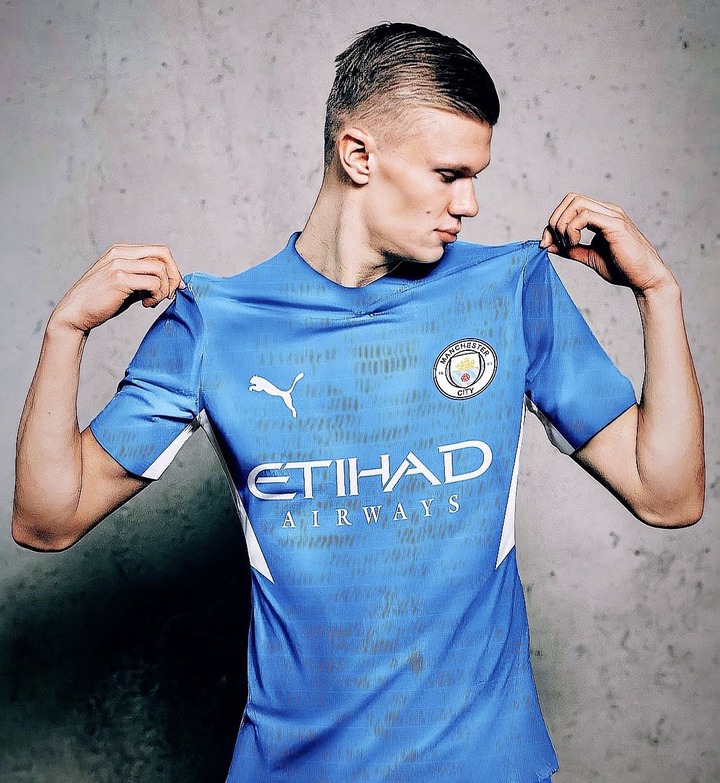 Barcelona will stick to the players they have and make good use of them. Dembele is expected to step up and commit to the club after an impressive season despite missing much of it.