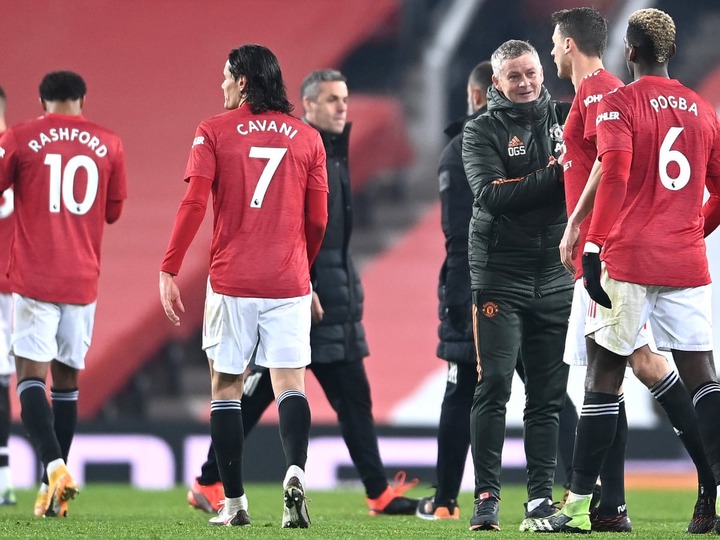 Manchester United has been having mixed results in the 2020/2021 campaign raising a lot of question on the boss Ole Gunnar Solskjaer. Ole Gunnar has made great changes in Old Trafford since he became the boss at the club. He has a winning team that looks to win a trophy soon or maybe next season. Ole Gunnar had a bad start to the season but he went to gain momentum and now his team is second in the league. 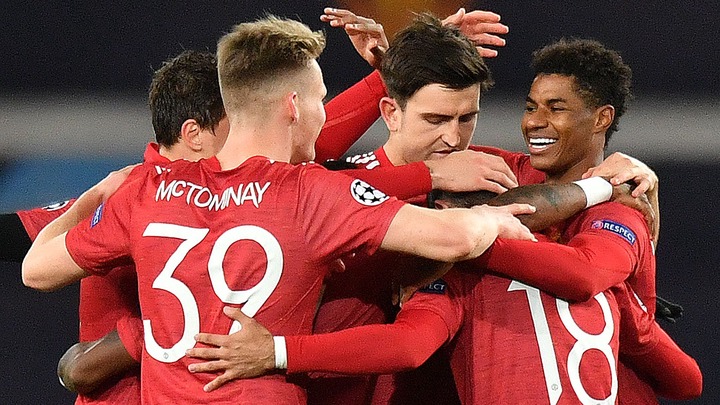 He was once at the top but due to lack of consistency he could not maintain remain at the top spot and Manchester City took the advantage and now they are looking be there until the end of the season. United have been struggling recently to win matches recently with mot of their results being several draws as it was seen when the played Crystal Palace and Chelsea.

Ole Gunnar made impressive signs last year bringing in Edison Cavani, Bruno Fernandes and Donny van de Beek. Bruno Fernandes has been the most effective singing of Ole Gunnar while Edison Cavani started having game time recently but for Van de Beek he has struggled to get a position in the lineup. Two players have shown they don't deserve to be benched by the Norwegian. 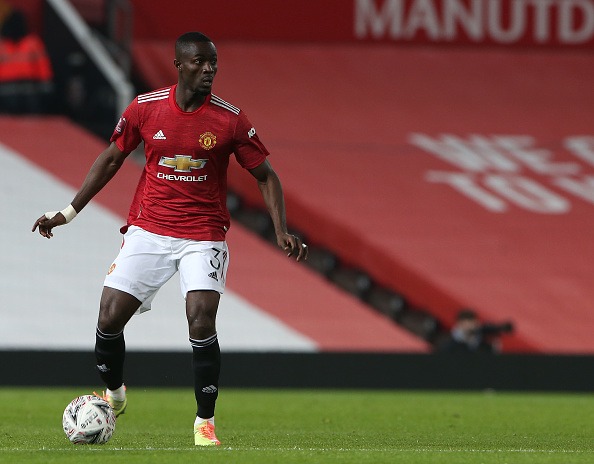 The Ivorian defender is finally becoming the centre-back we all saw at Villarreal before he became a United player. After going through a lot of injuries for the seasons he has been at the club he has been fit for most of this season and has made a great influence in matches he has played. There been many questions about Manchester United defence with the majority thinking Harry Maguire is not the preferred guy in the defence. 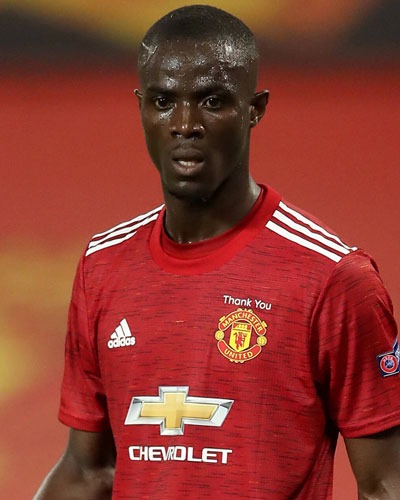 Baily has kept 9 clean sheets in the 12 games he has started and if Ole Gunnar could continue giving him a chance he will form a great wall in United defence which will have to break. Ole Gunnar biggest problem is having poor defenders but the Ivorian can have the solution to this if he will be given more game time. 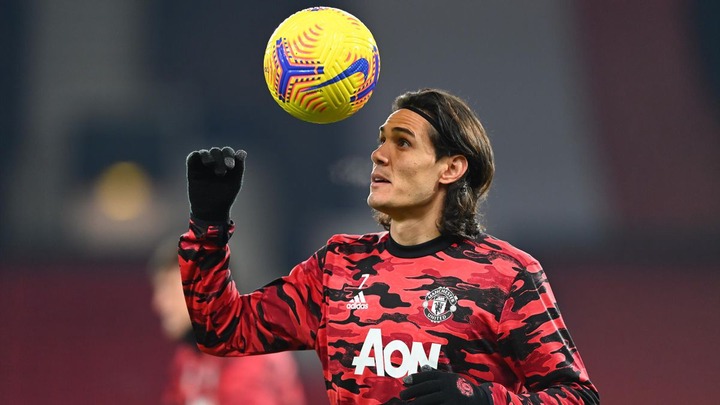 There is no experienced striker in the Premier League other than the Uruguayan goal score. He has won numerous titles with Paris Saint-Germain leaving a great legacy and has also won the Copa America with his country Uruguay. He was signed by Ole Gunnar to give Anthony Martial competition but he deserves to be more in the lineup than coming off the bench. 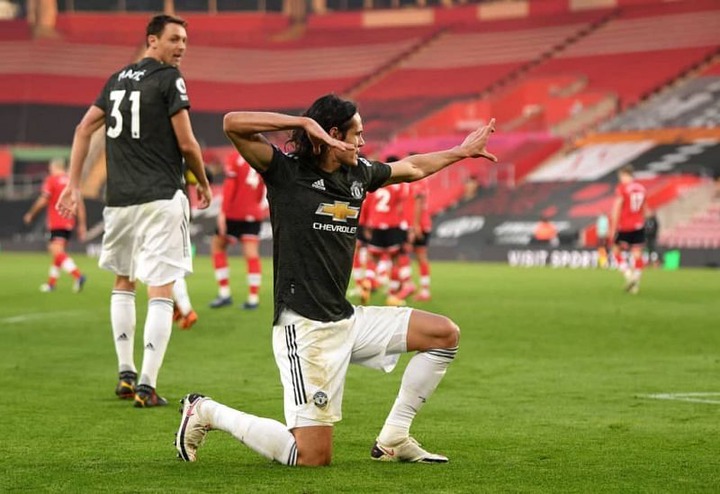 He was out for a few weeks in injury and I'm quite sure he could not have started ahead of Martial again at Selhurst Park if the Frenchman was available. Martial is a good forward but not a good striker and he should always be benched or playing in other attacking positions but Cavani should start. Martial is a better winger than a striker and Cavani deserves the number 9 spot where he has played for years scoring numerous goals there.

'It' Not Easy To Be A Woman' Singer Timmy T Dat

Governors Given A Week To Explain Use Of Covid 19 Funds.