Chelsea moves to third. See the big changes to the EPL Table after yesterday's results

The English Premier League continued yesterday with several matches played. Leeds United were favorite to emerge winners with a 2-0 win over Southampton at ST. Mary's Stadium. 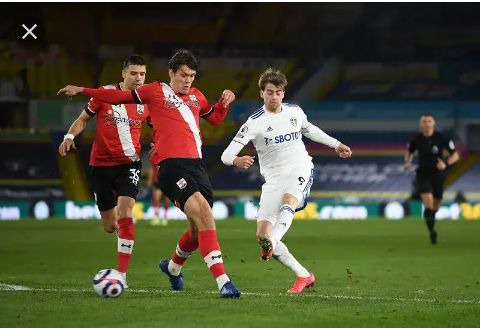 Leeds United have moved to 8th with 56 points while Southampton are 15th with 43 points. 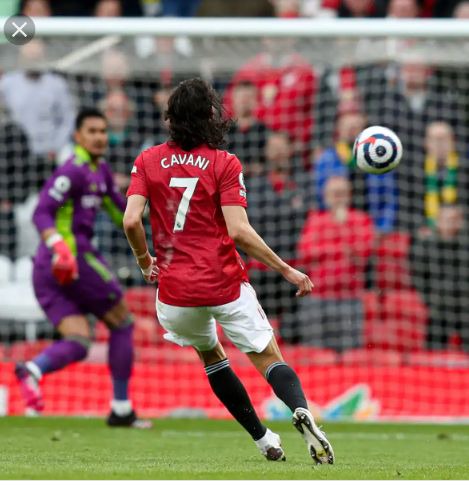 Manchester United are 2nd on the table with 71 points, 13 points below Manchester City who suffered a 3-2 defeat to Brighton and Hove Albion. City played as ten men after Joao Cancelo was sent off early in the 10th minute. 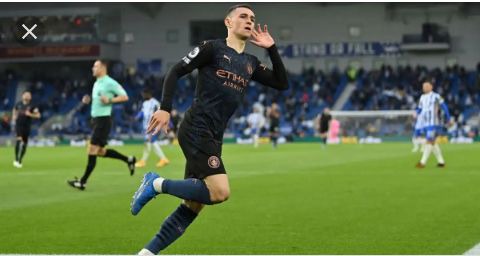 Brighton have moved to 15th place with 41 points.

Chelsea revenged their 1-0 defeat in the FA Cup final on Saturday by beating Leicester City 2-1 at Stamford Bridge. 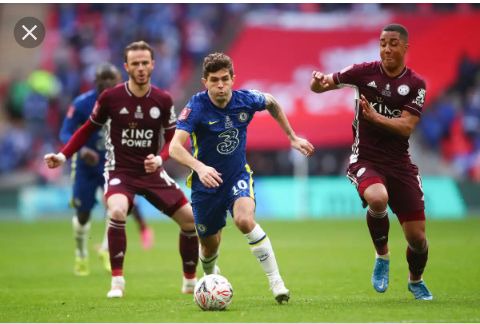 Antonio Ruediger opened the scoring early second half before Jorginho doubling the lead through a penalty spot. Kelechi Iheanacho scored the only goal for Leicester City. 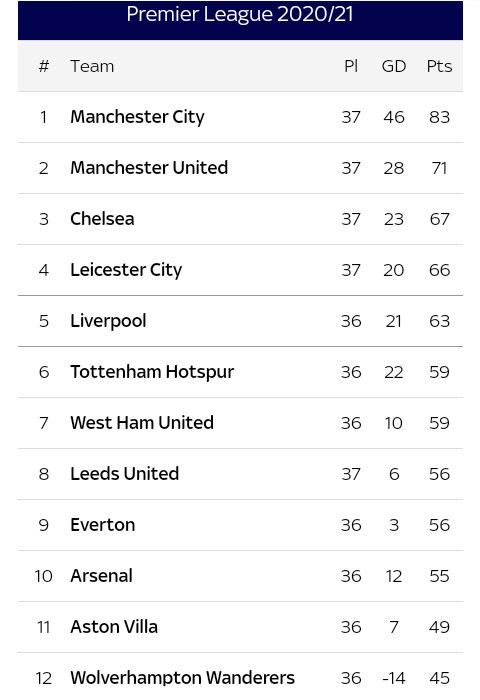 Chelsea are now at third position with 67 points while Leicester City have thrailed to 4th with 66 points.

Let's watch as the race for top four enters another pace.

Who do you think will finish top four between Liverpool, Leicester and Chelsea?

Sunday's Super Matches To Place on and Make Huge Cash