On Sunday 26th, all roads will be heading to fly Emirates stadium. That's is the venue were London beasts will be facing each other. I'm talking about Arsenal football club and Tottenham Hotspurs. Arsenal has six points from 5 premier league matches played this season while Tottenham Hotspurs has nine points from 5 premier league matches this season. 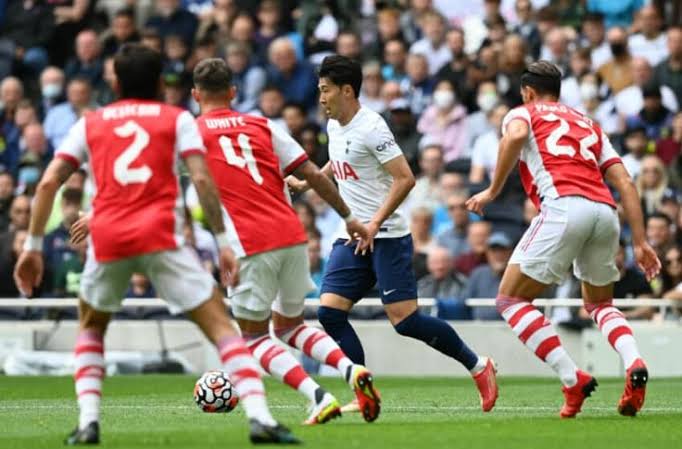 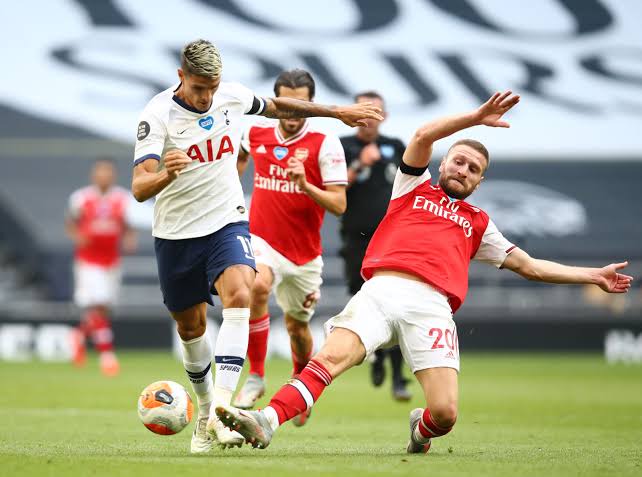 Arsenal has won only 2 of the 5 premier league matches played in this season and lost three matches. Tottenham Hotspurs won three matches and lost two matches this season. Both teams never managed to score in Arsenal's last 7 fixtures. Both teams managed to score in 2 of the last 9 matches when Tottenham Hotspurs was involved. What's your opinion about this London derby? Will Nuno Espirito Santo lose the third consecutive premier league match this weekend? Will Arsenal gain the third consecutive victory? Will Nuno Espirito Santo register his third victory against Mikel Arteta? Leave a comment below.

It Was A Game Of Numbers, SC Ahmednasir Reveals Why ODM Was Defeated In 2017 And Why It May Repeat

What Happens When A Football Referee Scores A Goal Accidentally