By MamaTerry (self media writer) | 6 days ago 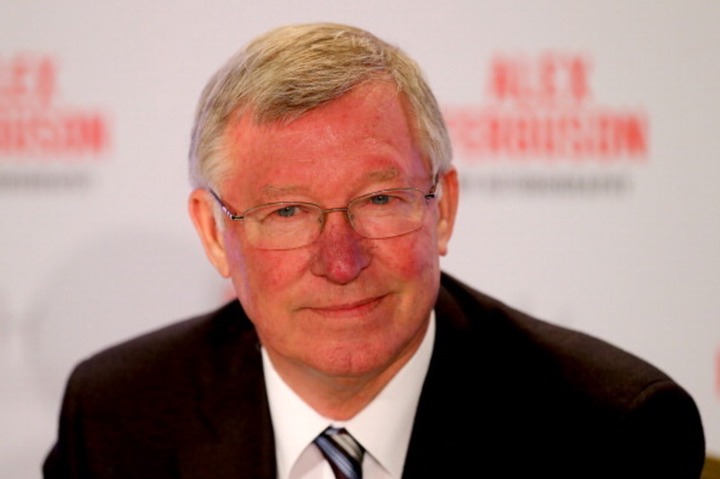 Well, Sir Alex Ferguson will always be remembered as one of the greatest managers the football world has ever seen. The legendary Scottish manager spent over 20 years at Manchester United where he won numerous trophies. During his days in the English Premier League, Sir Alex Ferguson managed some of the top footballers of those days such as Paul Scholes, David Beckham, Wayne Rooney, Ruud van Nistelrooy, Roy Keane and Rio Ferdinand among many others. 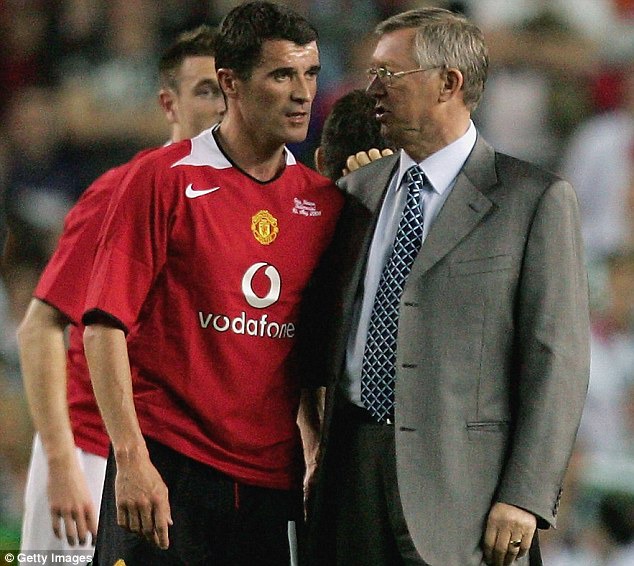 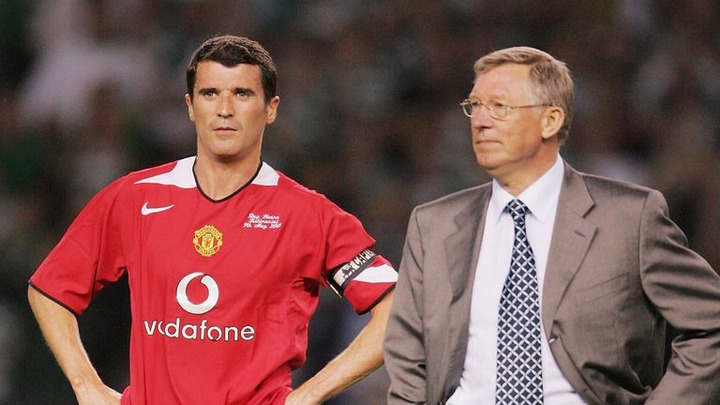 "I wouldn't forgive Ferguson. The media spin, how I apparently upset everybody, it was all nonsense. People talk about Ferguson's management. Nonsense.

We had a disagreement but he made everyone see that I'm the wrong person. I will never forgive him." 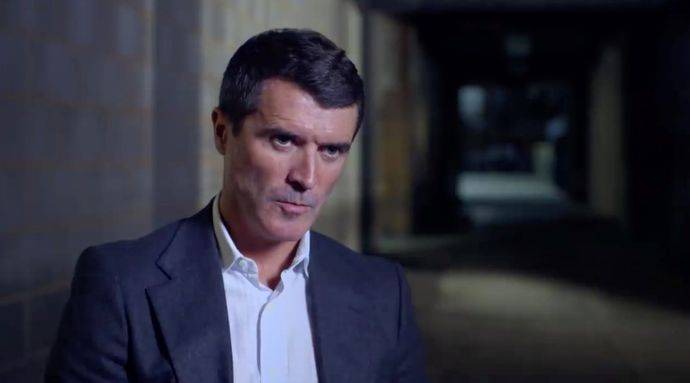 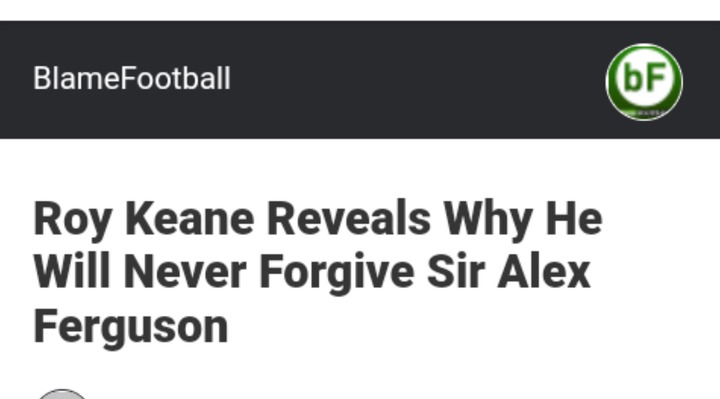 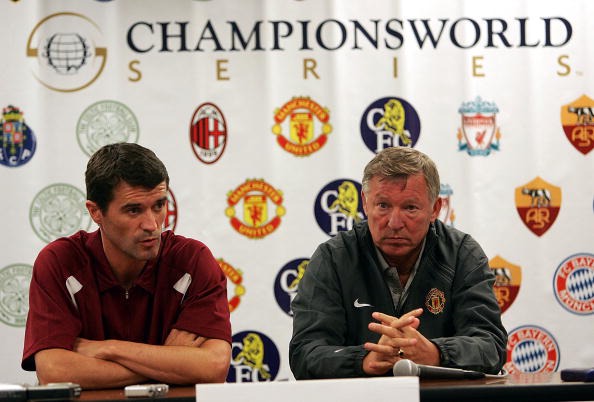