Some of the finest and most promising Tag Teams in the WWE we have witnessed so far, the year 2022

By MaclayN (self media writer) | 2 months ago

The Tag Team Championship is one of the most illustrious and coveted championships in the WWE.There have been numerous all out clashes or battles for this prize.Fans have witnessed awesome tag teams over the years such as the Hurt Business,the brothers of destruction,to today's popular teams such as;

*RK-Bro-they are a professional tag team comprising of Randy Orton and the Riddle and are signed to the WWE on the Raw brand.They are the current WWE Champions on their second reign. 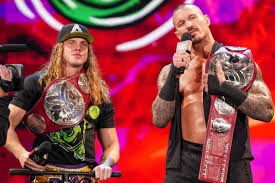 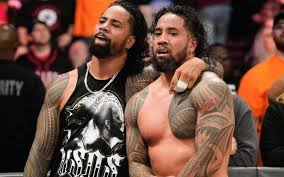 *The Viking Raiders-this tag team consista of Eric and Ivar and performs on the Smackdown brand.They were previously known as the war machine and have been WWE Raw Tag Team Champions once. 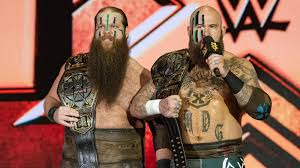 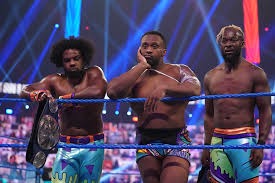 *The street profits-this tag team consists of Angelo Dawkins and Montez Ford and perform on the Raw brand of WWE.They have won the Smackdown Tag team championship once and the Raw Tag Team Championship once. 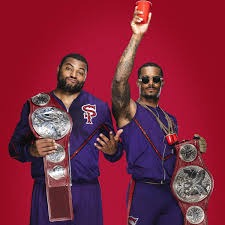 *Alpha Academy-this tag team consists of Chad Gable and Otis and have been WWE Raw Tag Team Champions once.