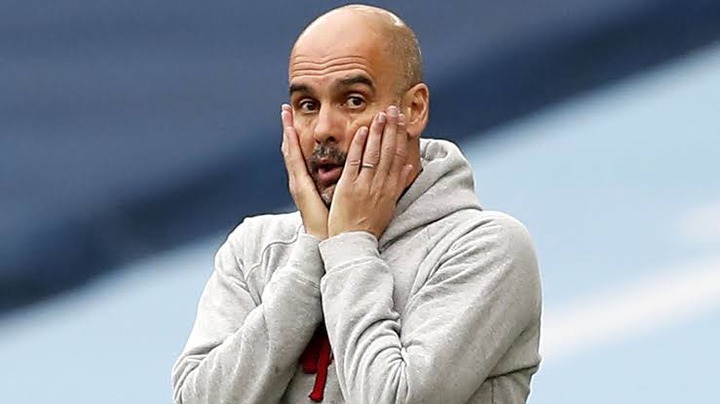 Grealish who has been heavily linked with a move to the Sky Blues has been warned by EPL legend Collymore. He told him that he might made the same mistake Mahrez did. Mahrez has struggled to get a first team selection since there is a high competition in this club. 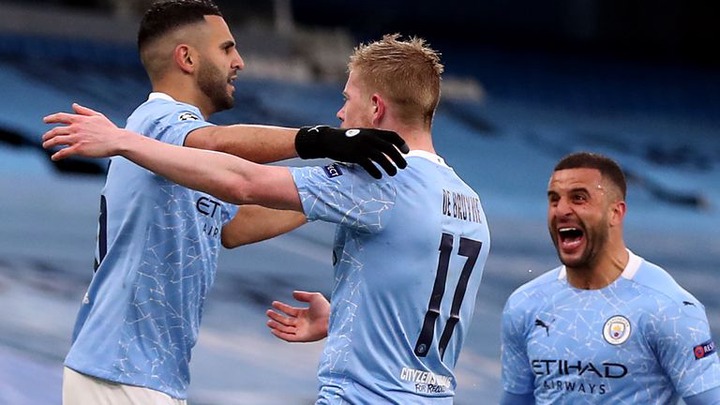 The same might end up happening to Grelish if he join manchester city this summer. Collymore has urged him to remain at Aston Villa where he can continue to build himself up. During an interview, below is all he to the media about Grealish.

In his Mirror Online column, Collymore wrote: "So where does Jack turn now? A big-money deal to Manchester City? Stay at Villa and be their main man? If he's having second thoughts about a potential City move, good for him.

"He'd only play a fraction of the 70 games a season City can end up playing like, for instance, Riyad Mahrez after he joined from Leicester.

"But great players, unique individuals like Jack, want to play every game and pull the strings. Or just play in even 80 per cent of the biggest games.

"I don't think being at City would guarantee that."

What Lord Bendtner Had To Say About Arsenal Manager Mikel Arteta