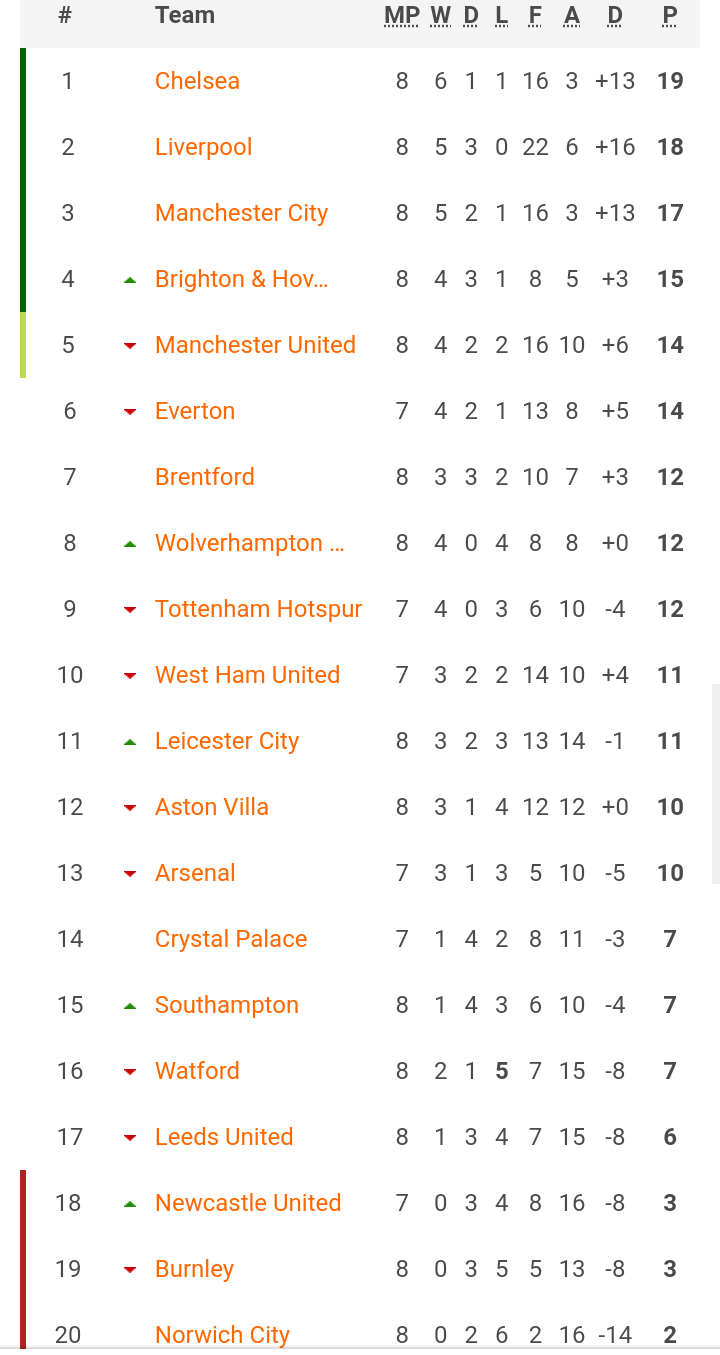 English premier league is among the most entertaining leagues in the World. It is considered by many as the best and the most competitive of the European domestic leagues.

After the international break, the league resumed this weekend with mixed results. Liverpool enjoyed a comfortable five-nil win against their hosts, Watford. Goals from Mane, Salah and a hat trick from Firmino were enough to give Liverpool an easy victory.

On the other side, Manchester united found themselves on the wrong side after getting humiliated by Brendan Rodgers men, who were their hosts. Christiano Ronaldo was denied a chance to either net a goal or even offer an assist. Leicester City won the match by 4 2. 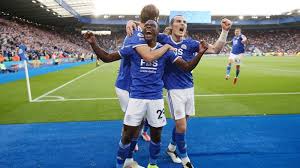 Manchester City hosted Burnley, a match which they won by 2 0. Bernardo Silva and K.D.B were both on the score sheet to give their team the crucial three points.

Chelsea played the closing match of the day against the newly promoted London rivals, Brentford. From the match statistics, Brentford didn't pose too much pressure to Chelsea in the first half. Chelsea had the better side of their hosts by utilizing the only shot on target in the first half to convert it into a goal.

In the second half, the Bees started pressuring their guests. They pushed Chelsea to the corner. From the second half statistics, we can tell that Brentford were unlucky not to score. They had most shots on target. They as well improved on possession. However, the blues remained steadfast in defending their goal until the last minute of the play. 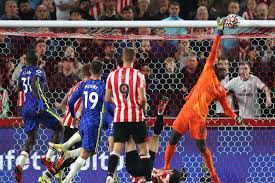 That victory was so crucial in keeping the blues on top of EPL table. Chelsea remain at position one with Liverpool closely following. The two are separated by one point. Manchester City sit on the third position with 3 points behind the leaders.