Sheffield United claimed their first Championship win of the season at the sixth time of asking over the weekend with a resounding 6-2 success at home to Peterborough United.

Next up for the Blades is a clash with Preston North End at Bramall Lane, and I’m expecting them to grab another three points.

North End lost their first three games of the season but have found some form themselves and are unbeaten in their last four games. However, that win over Peterborough may have been the result Sheffield United needed to kick-start their own campaign and they will be looking to make home advantage count against the Lilywhites.

Preston have just one point to show from three away games so far and goals have been an issue on their travels, as they have managed just one goal in those three games.

The hosts have won three matches,lost once with four draws to their name.The goal difference is 28-21 with the hosts being ahead. 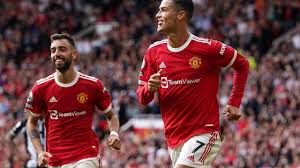