Well, the UEFA Champions League resumed on Tuesday with the first two fixtures being Paris Saint Germain Vs Club Brugge KV and RB Leipzig Vs Manchester City. Paris Saint Germain managed a comfortable 4-1 victory over Club Brugge. Kylian Mbappe opened the scoring for the home team with just two minutes into the game. The Frenchman scored the second goal five minutes later. Lionel Messi then scored PSG's third goal in the 38th minute. The Argentine then scored his second goal which was a penalty in the 76th minute. Well, there are several changes in the list of UEFA Champions League top scorers. Ajax star Haller and Robert Lewandowski are on top with nine goals each. Nkunku is the third top scorer with seven goals. He is closely followed by Cristiano Ronaldo and Mohamed Salah who have six goals each. Lionel Messi is currently among the three players with five goals.

Below is the list of top scorers after Lionel Messi and Kylian Mbappe scored two goals each; 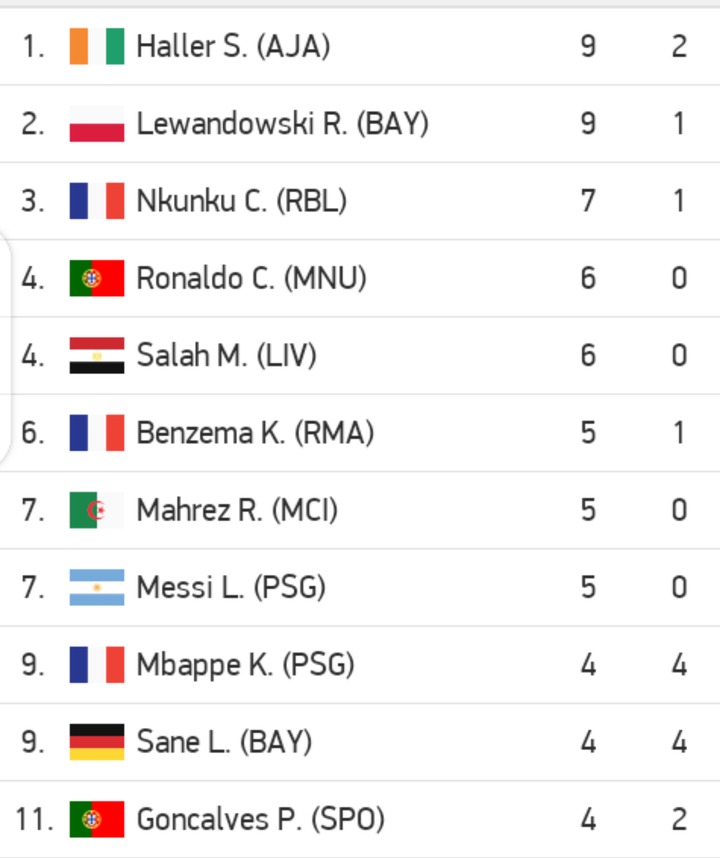 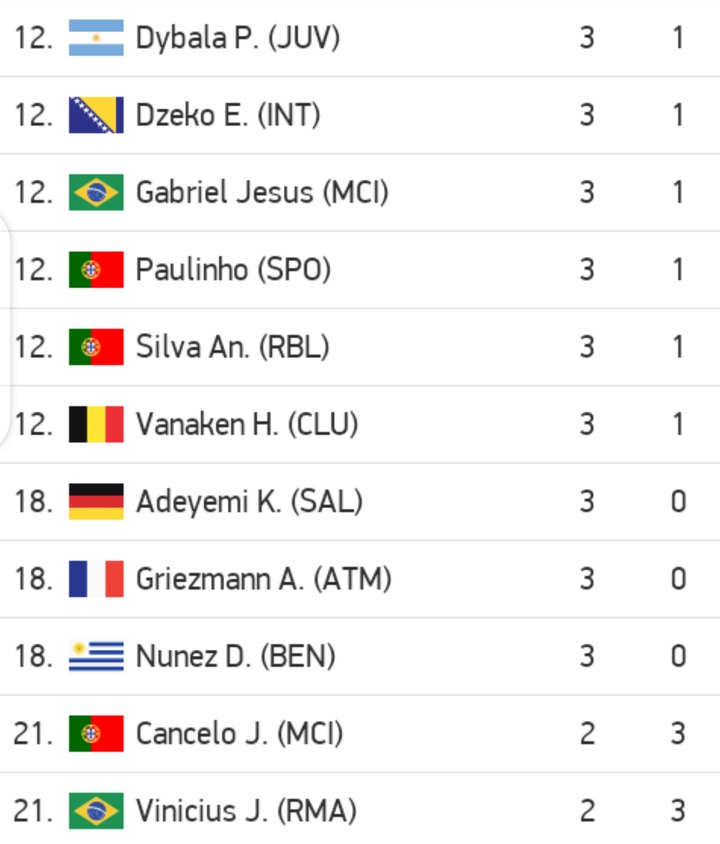 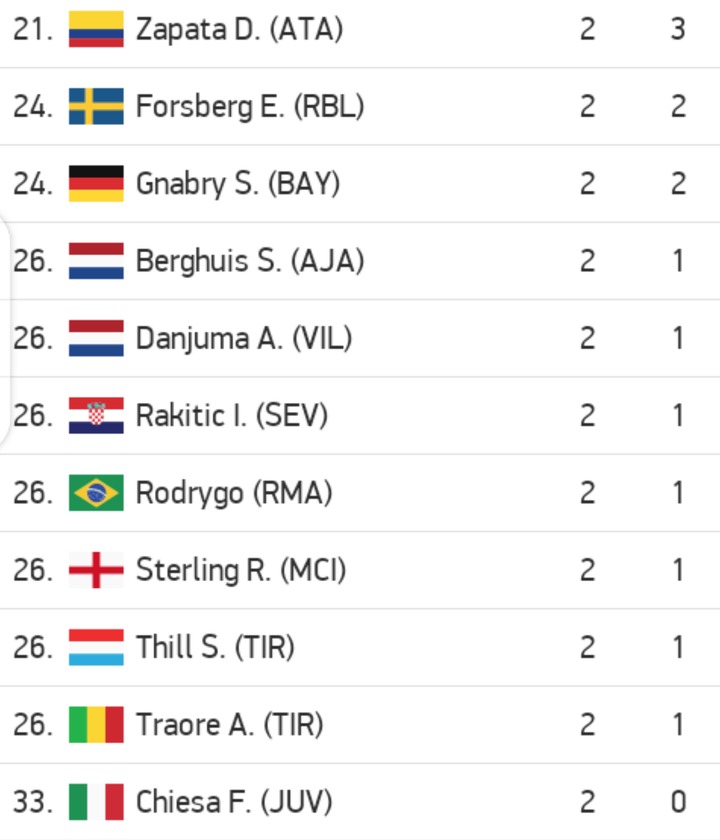 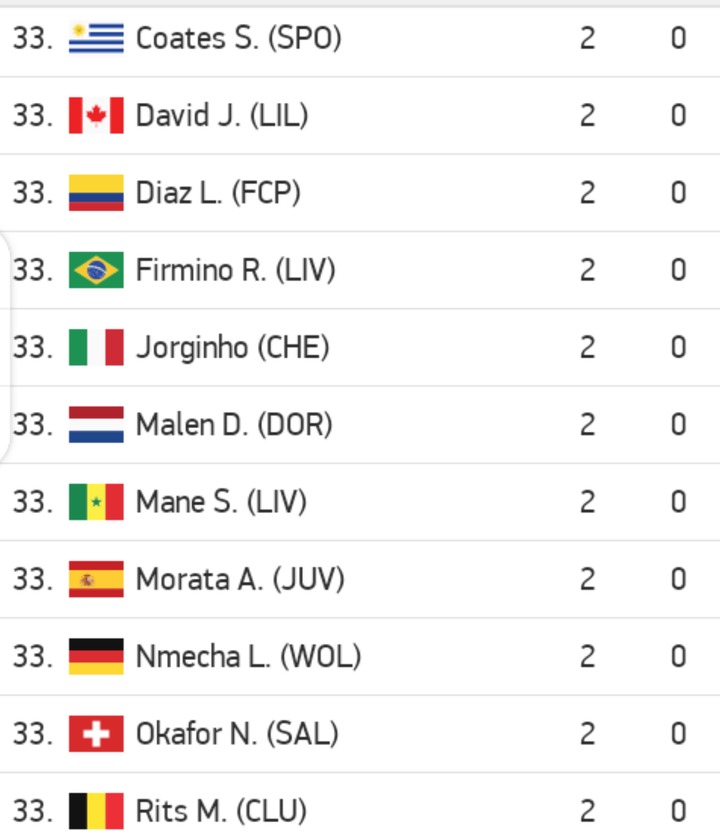 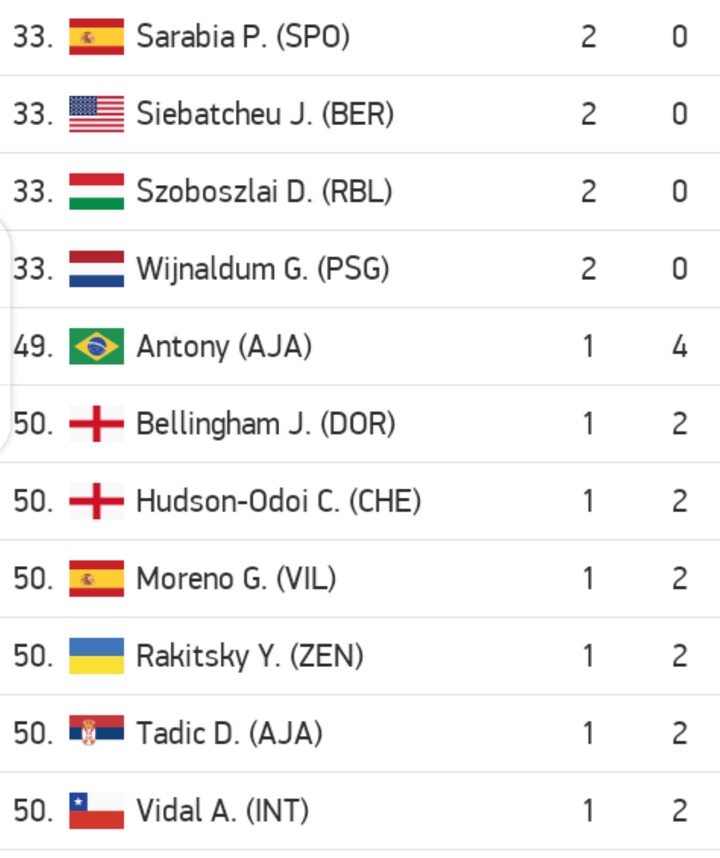 The Best January Transfer That Has Yield A Good Results