Today's Analysis and Predictions for the Euro Under 19 Qualifications to Place On Highly.

By Isapredictsports (self media writer) | 28 days ago

Euro Under 19 qualifications kick off today with several matches scheduled to play.

Russia vs Greece. Russia has been doing well in their recent played fixtures. They have won the last four successive games. Their last five matches have ended with more than two goals scored. 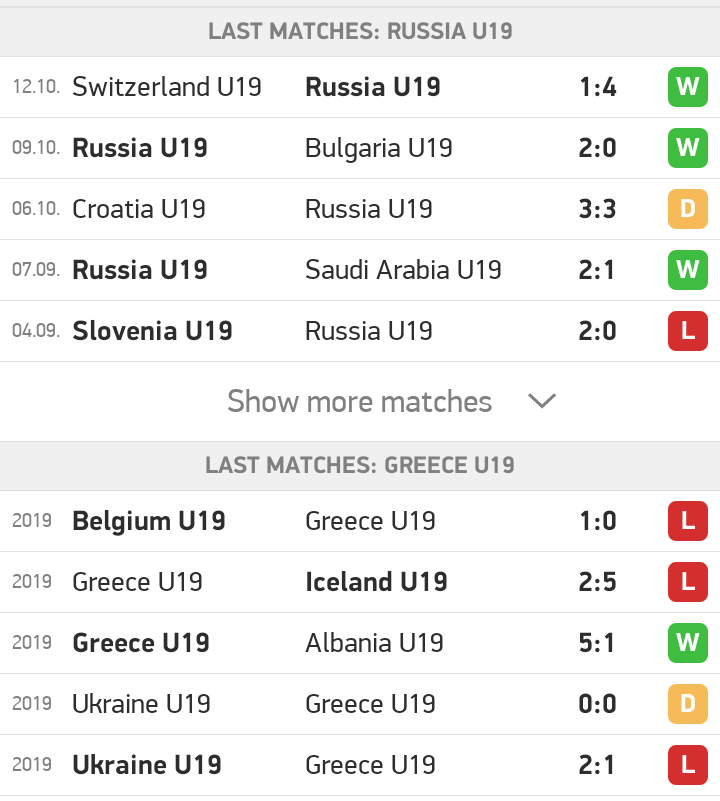 Russia has not been defeated in the last five home ground fixtures including the head to head clash against the visitors. They got a 4-0 clean sheet victory.

Greece on the other hand has been inconsistent in their form. They have kept two defeats in a row managing to get one win from five games.

In previous meetings between the two sides, home ground is an advantage. With Russia having a promising record in their performance and added home advantage we expect them to fight for three points. From our analysis play with Russia to win full time.

Latvia vs Romania. Here we anticipate a victory for the visitors. They have only kept one defeat from the last five matches played. They have kept three clean sheets in three of their fixtures.

The hosts have won two matches from the last five games. Their last victory was of a tremendous show that got them winning with a 6-0 clean sheet against Moldova. 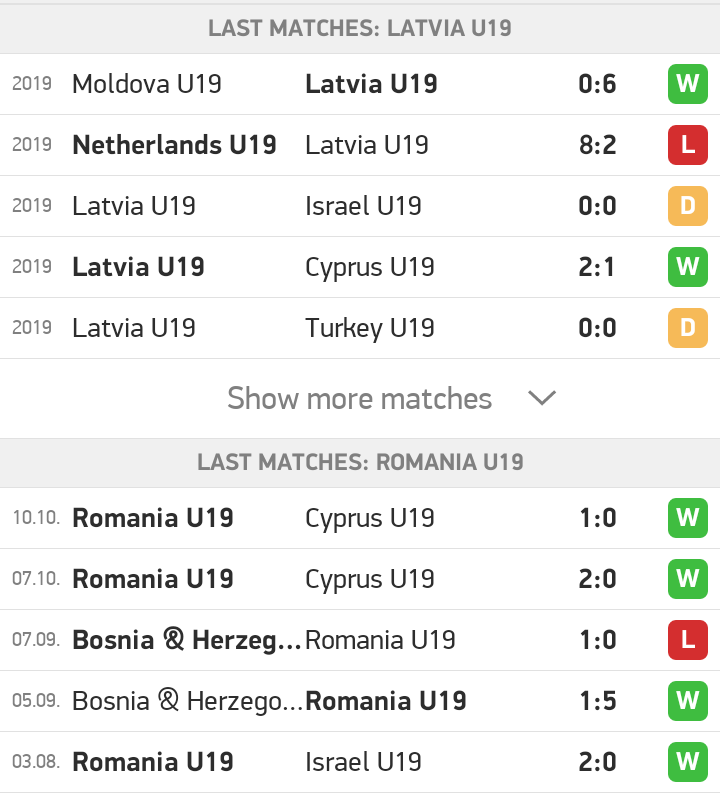 The two teams have only met once back in 2009 where Romania took the victory with a 2-0 clean sheet. We similarly predict another win for them in today's battle as they aim to take the first lead on the table. We anticipate a win for the away team as our favourites, but they have a poor record in away matches winning one match in the last five travels. For our prediction play with both teams to score.

France vs Albania.Place on France to score 3 goals.England vs Andorra. Play with England to win halftime full time.Germany vs Faroe Islands.Place on over 3.5 goals to be scored.

Thursday 7 Must Win And Under 2.5 Europa Classicly Analysed Matches With Total Odds 146.44 To Bank O

How To Know Whether Someone Has Blocked You On Whatsapp

Four Most Valuable U23 Fowards In The World Currently

Schools to Breaks for December Holiday Next Week.

Super Thursday Hot Matches With 86.61 Excited Odds To Bank On With 70 And Earn Big Money In Return