Manchester United's academy has provided talented players like Paul Pogba, Jesse Lingard and Marcus Rashford. However, there are players who impressed at the academy level and many expected them to impress years later. Unfortunately, it's not everyone who gets the luck of being among the best in the world. Manchester United's wonderkid Tom Thorpe is a perfect example of academy stars who fail to impress at seniors level. 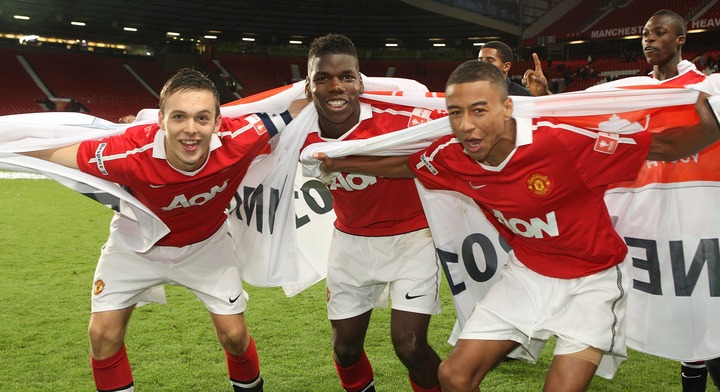 Tom Thorpe joined Manchester United's academy while he was still a young boy. Through the years, he developed to be among the best in the academy. His great defensive skills made him to be the academy's captain. He captained Manchester United's youth team to two Premier League titles and FA Cup victory in 2010. However, he couldn't make it at the seniors level as he was expected. He only featured once and he came in as a substitute for Angel Di Maria in the 89th minute in a game which Manchester United won over West Ham. 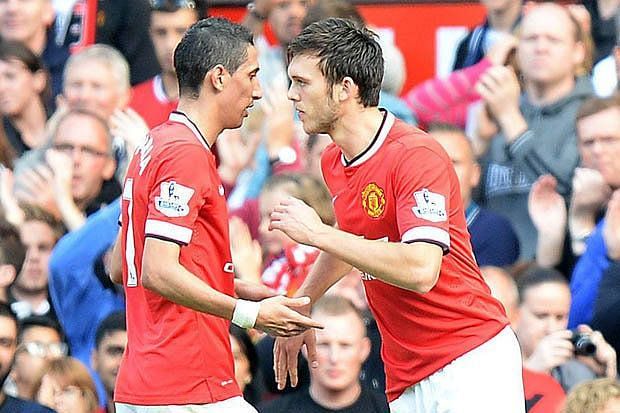 Since he couldn't fit in the seniors squad, he was loaned by Manchester to Birmingham City in 2014. However, his debut game for Birmingham lasted just 14 minutes after which he suffered a knee ligament damage. He only made 6 appearances that season for Birmingham before he returned to Old Trafford. He was then released by Manchester United to Rotherham. He didn't impress at Rotherham who loaned him to Bradford City and Bolton Wanderers. 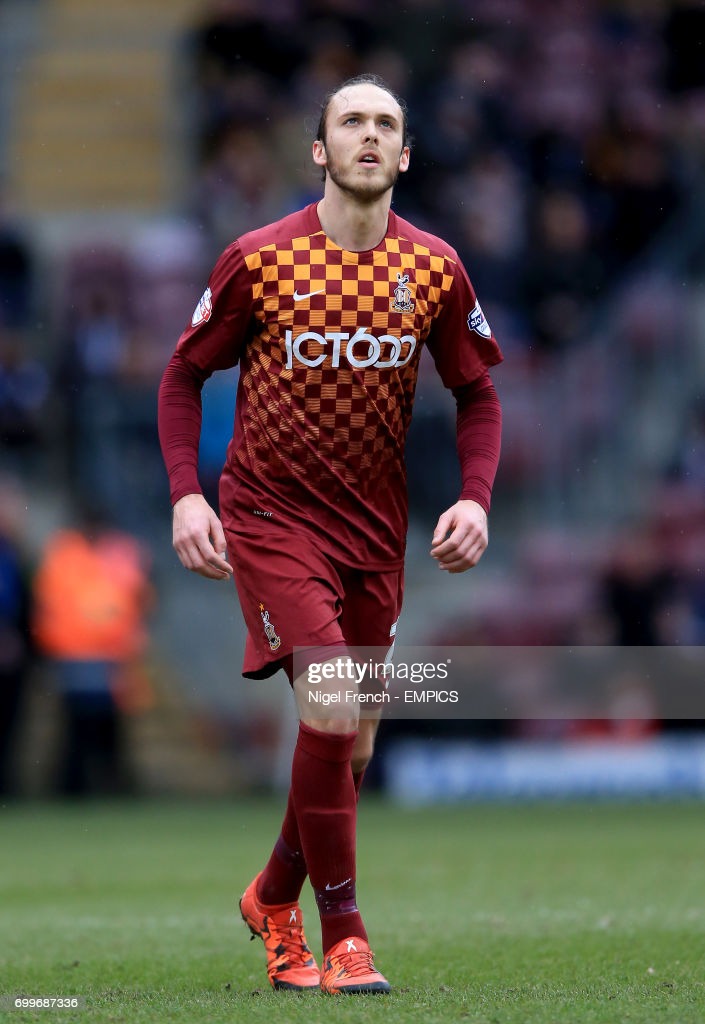 Tom in action for Rotherham

In 2017, he was released to Indian club, ATK. He became the seventh English footballer to ever play in the Indian League. However, the following year he left the club. Since then, he has never made played any football match. Whereas his fellow academy players Paul Pogba and Jesse Lingard are now on top of the football world, he is nowhere to be seen since 2018. The football world has totally forgotten about him. He lives a private life and very few is known about him since he left the Indian League. 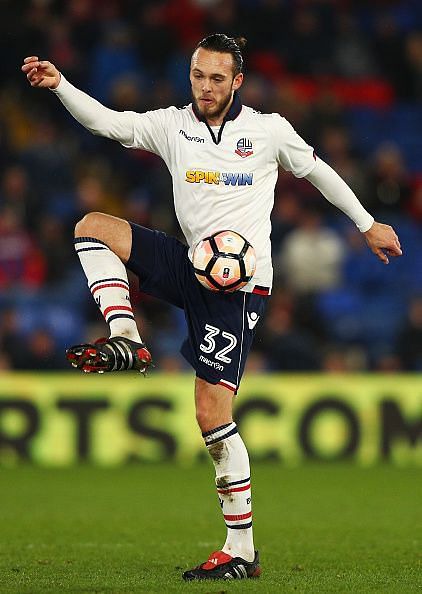 Tom in action for Indian side, ATK

Here are some of the photos of his good days at Manchester United's academy: 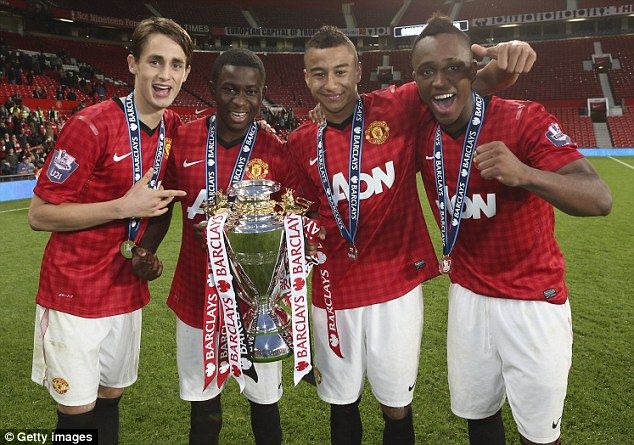 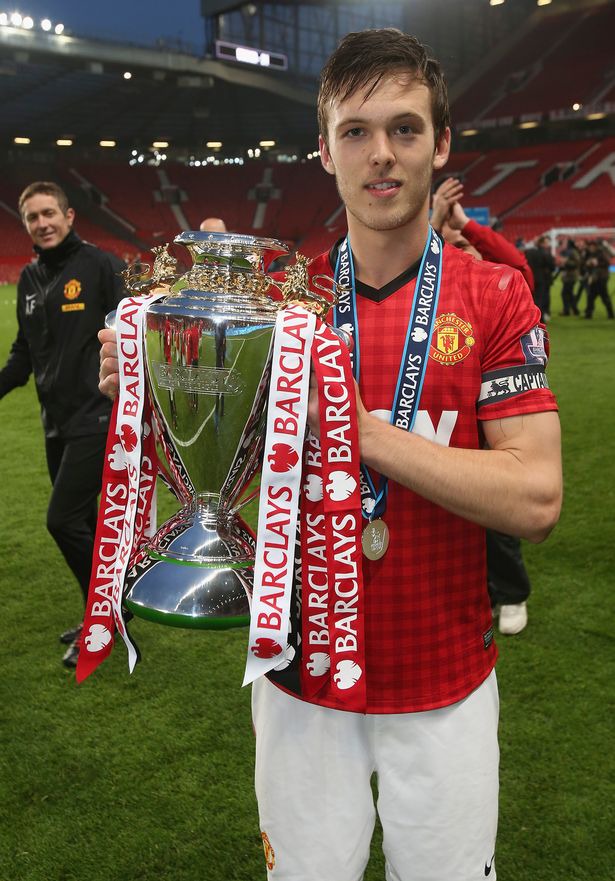 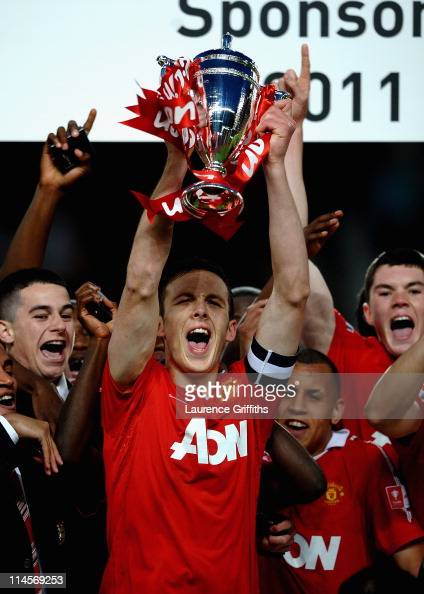 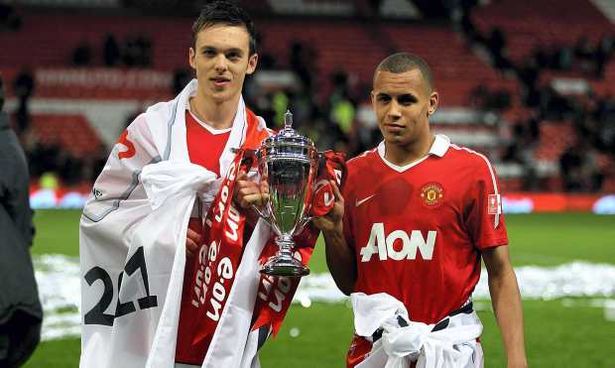 "He Got Me Pregnant While In Form One, And He Doesn't Provide For The Baby," A Lady Confess

Structure, Name And Leadership Of New Alleged Party Requested To Be Formed Under Uhuru's Directives

Woman Jailed For Feeding Faeces To A Child