By SpeedliteNews (self media writer) | 23 days ago

God Mahia started their campaign to reclaim the FKF Premier League title with a 2-1 victory against Kenya Commercial Bank (KCB ) side at Ruaraka grounds on Saturday. 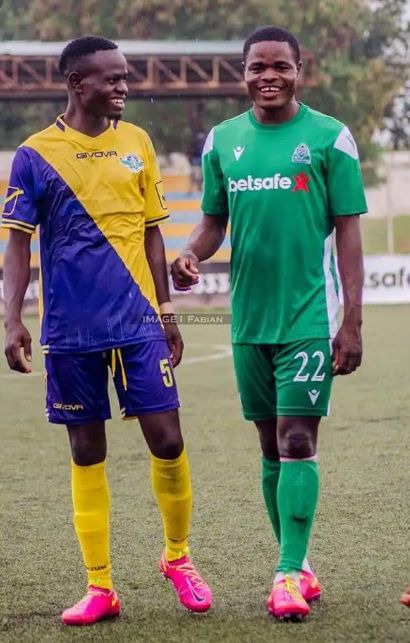 Benson Omalla scored K’Ogalo’s two goals in the seventh and ninth minutes, and despite the Bankers pulling a goal back courtesy of Henry Onyango in the 28th minute, which was not enough to deny Kogalo Victory. 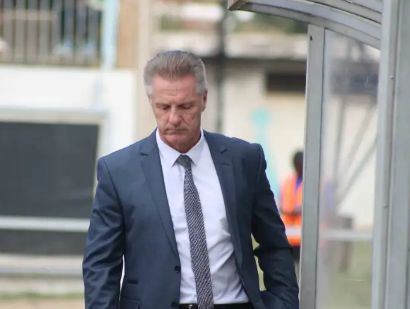 Despite a poor pre-season which saw them train for only one week before taking on Tusker in the FKF Shield Cup where they managed a 1-1 draw in regulation time before falling 8-7 on penalties, K’Ogalo were the better side in the opening exchanges. 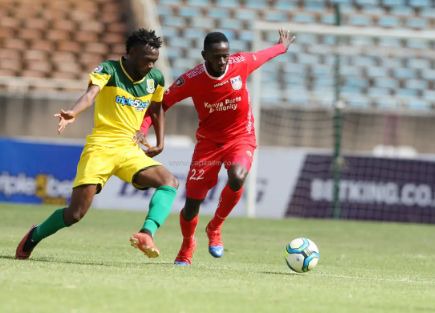 Bandari FC started the campaign extraordinarily with a humiliation 3-0 defeat against the slum boys (Mathare United). They went straight to the top of the table after the match. 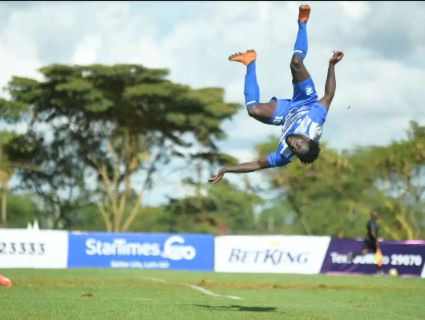 AFC Leopards did what many people thought was impossible by defeating Tusker FC in their opening match. The Ingwe lost many players in the transfer window and they aren't allowed to make new signings because of their active ban. 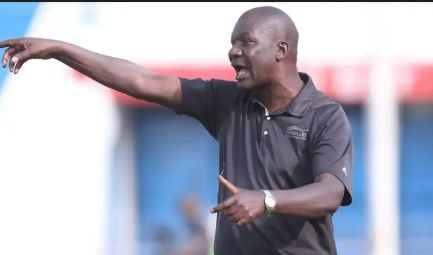 Among the three promoted clubs, both Talanta and Vihiga Bullets recorded a point in they league debut while Police didn't manage to register any point as Kakamega Homeboyz scooped all the three points.

Here is the table 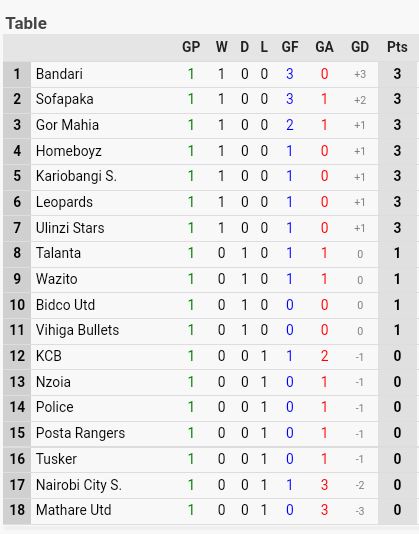 Mathira MP, Also An Ally Of Ruto Rigathi Gachagua Discloses The Reason Why He Never Banks His Money

7 Things Parents Should Tell Their Daughters Before They Get Married

20 Things You Should Have Learned in Your 20s

High Court Directs Uhuru To Appoint The 6 Judges, Warns What Will Be Done After Two Weeks