By Bushkid (self meida writer) | 27 days

Manchester united have been linked with a move of new players who might join them this summer. The reds are looking for potential players who could make them win EPL next season after finishing second in 2020/21 season . 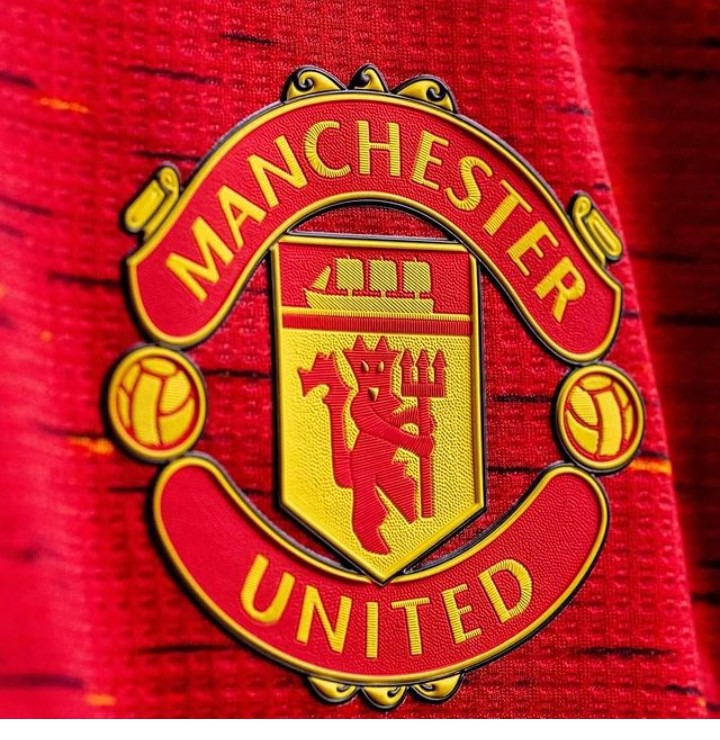 Central defense, right wing, defensive midfield and striking are the potential places where the red devils needs to strengthen. Players linked with a move to Manchester United are Jordon Sancho a right winger from Dortmund who have been Manchester United's top target since 2019, Rafael Varane a central defender from Real Madrid, Rice a defensive midfielder from West ham united and Harry Kane last season's EPL top scorer from Tottenham.

This is the possible squad that Man u might have next season . 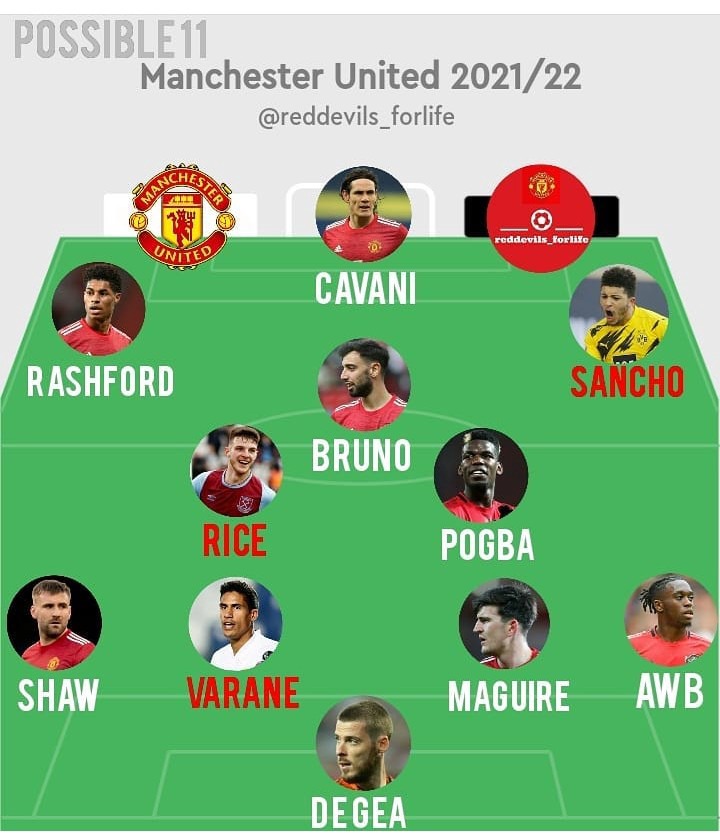 With these new signings, Manchester United will use 4:2:3:1 as their formation for next season. The reds have also scheduled their four preseason marches before August to test the ability of their new players and squad. 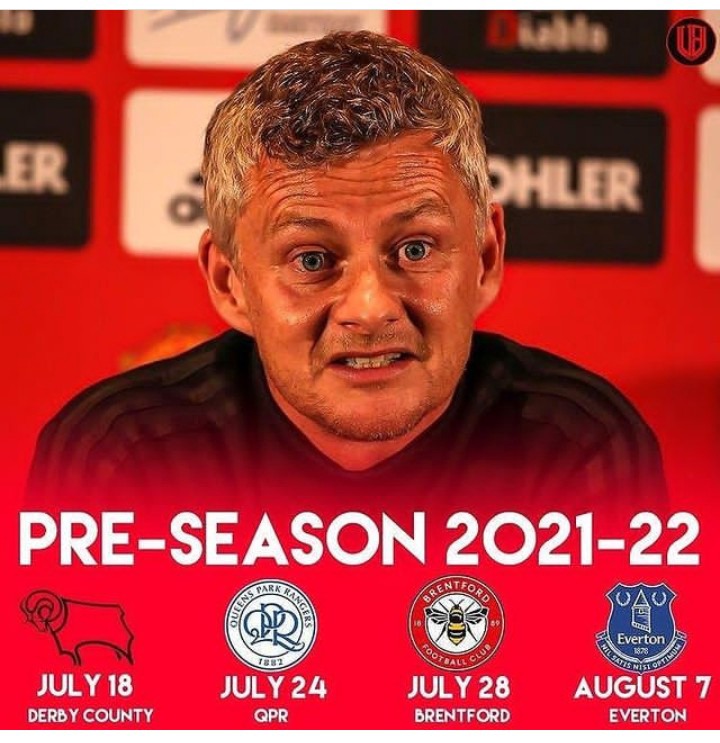 Do you think Manchester United will win a trophy this season with these new players?

Self-care Ideas To Get You Through The Week