Top 10 Countries With Most Africa Cup Of Nation Titles (Afcon), Kenya Has Not Won Any Of This Title

By Polysports (self meida writer) | 20 days 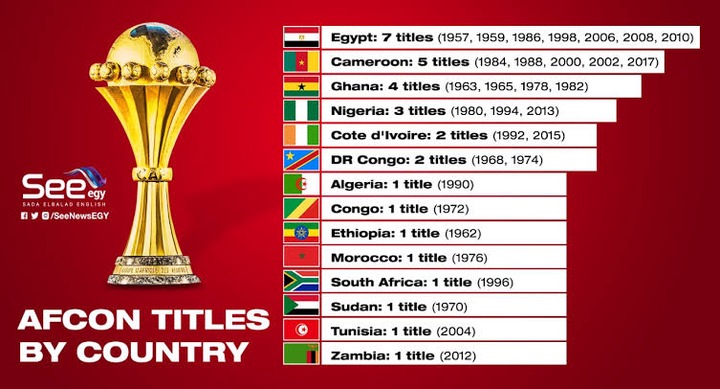 Africa cup of nation league is a league that has united Africans. This league began in 1957. However, research reveals that no East African country has won this title ( in exclusion of Ethiopia). We shall look the top countries with Manny Afcon cups.

Ghana is the first African country to reach the world cup quarter finals before kicked out by Argentina in the year 2010 after the Ghian missed penalty during the last minutes. Beside that Ghana has won 4 Africa cup of nation titles. This was in the year 1963, 1965, 1978 and 1982.

Also known as the Ivory coast because of the availability of most of the Ivory in Africa. Ivory coast is well known in the map of football through it's legend Didier Drogba ( retired Chelsea player). It has won this title 2 times, that is in the year 1992 and 2015.

The Congolese have has won this title twice. This makes them at the same level with Ivory coast. They won it in the year 1986 and 1974. 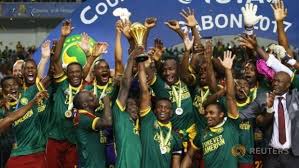 Congo have won this title once. This was in the year 1972.

It is the second East African country to win the Africa cup of nation. Ethiopia which is also recognized in sports for it's prowess in athletes won this title in the year 1962.

Morocco entered into the history book of Africa Cup of nation champions in the year 1976.

The most developed country in Africa has won this title once and it was in the year 1996, 2 years after Nelson Mandela became the South President.

Before the splitting of Sudan into North and South Sudan the country had entered into the history book of the African Cup of Nation title as one ( that is as Sudan) in the year 1970.

The north Africa Arabs have won this title in the year 2004 after Cameroon had won it in 2002.

Zambia won this title in the year 2012. It closes the history book of Afcon winners. 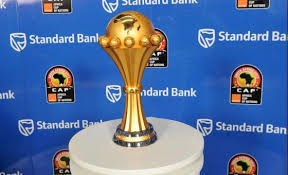 The question is where are the rest of the east African countries, that is Kenya, Tanzania and Uganda. There is still much to be done in Kenya. The country must invest heavily in foot football so that at list the country can be recognized in Africa as Africa cup of nation title champions. 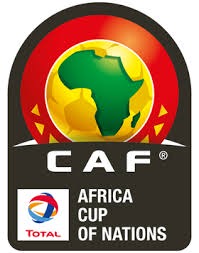 Why you should cook every meal with coriander(dhania)-health benefits

"Covid-19 Measures To Be Relaxed?" Expectations High As Positivity Rate Declines Below 5 Percent.

Maina Kamanda Sends a Message To People Of Mt Kenya Ahead 2022, as Joho Makes an Announcement(VIDEO

"My Evil Uncle Introduced me to LGBTQ, and I got Addicted to it" Henry Richa