Manchester city winger Jack Grealish has honestly named his coach Pep Guardiola as a genius coach in the premier league. 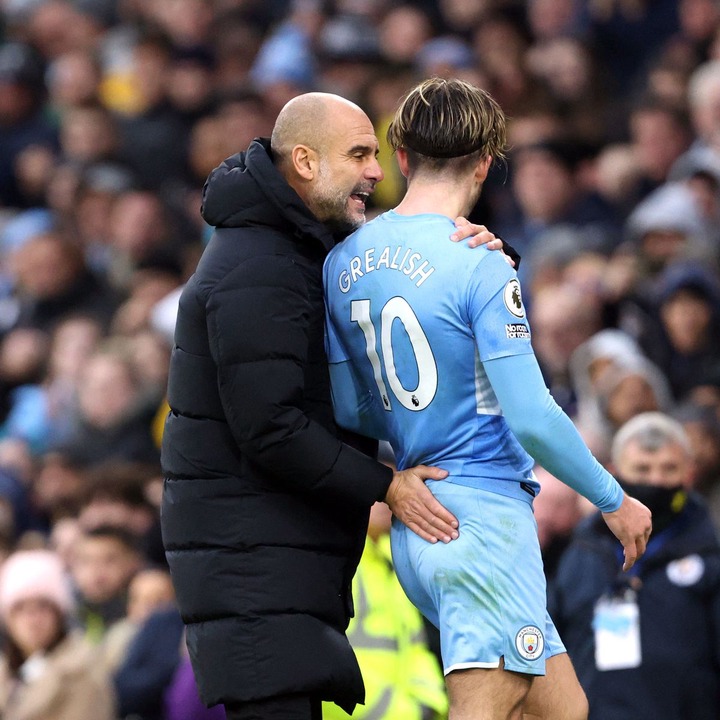 Speaking after the game yesterday, the England international praised Guardiola as an unbelievable coach who always helps the team football-wise. 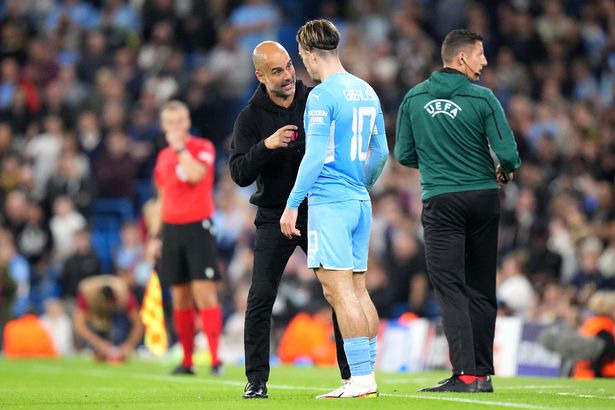 “I say to people all the time, ‘I’d love you to just come in and watch one of his team talks before the game just to see what he does for every player.’ He’s unbelievable - just working with him day to day on the training pitch." 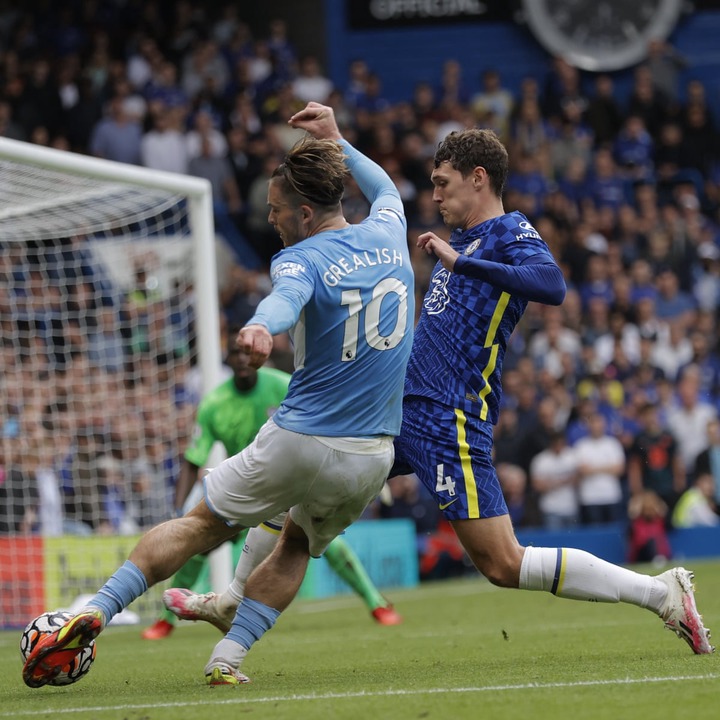 Arteta Has Got His Hands On An Incredible Attacker: He Likes To Score Goals

Sabina Chege Reveals That Mt Kenya Are Fully With Baba