By FootballSportsNews (self media writer) | 4 months ago 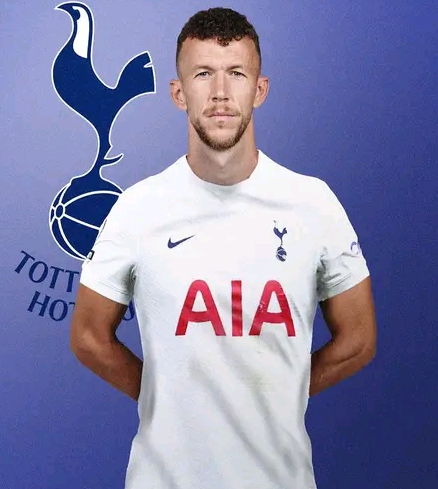 Tottenham Hotspurs have signed 33 years old Ivan Perisic on a free transfer from Inter Milan on a 2 years deal. Perisic turned down Inter Milan new contract extension to realize his dreams of playing in the Premier League as Conte want him as key experienced signing for his Spurs project. Ivan Perisic will fly to London next week to undergo medical tests ahead of official unveilment & signing a 2 year deal. 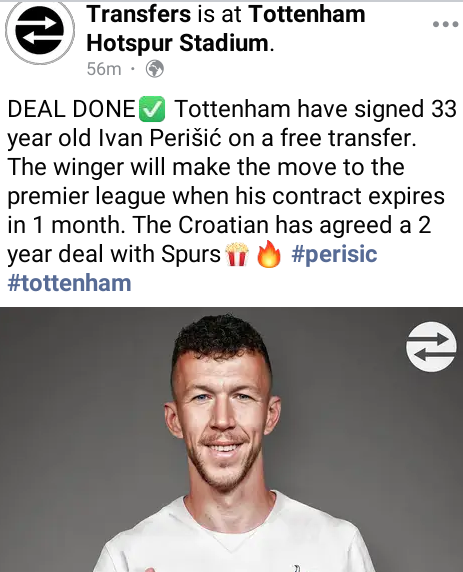 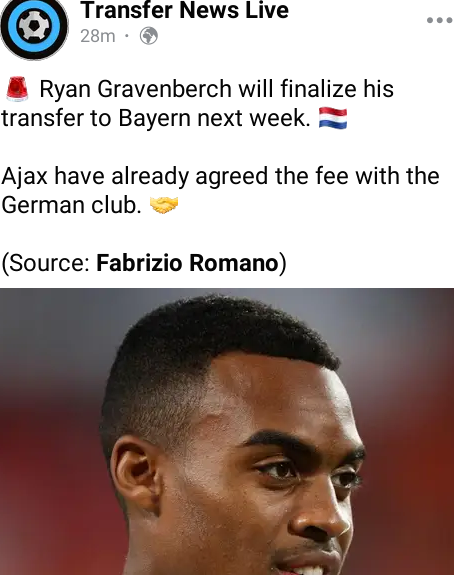 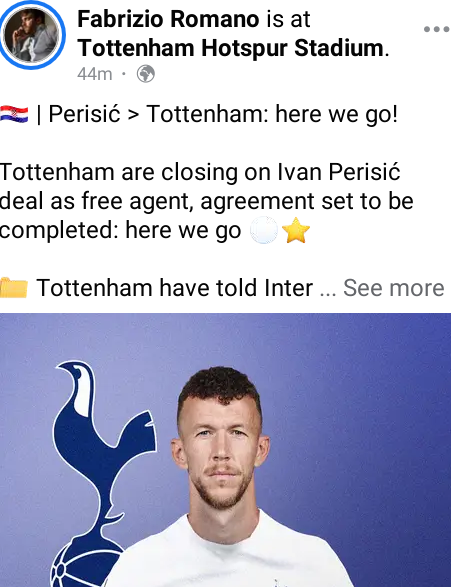 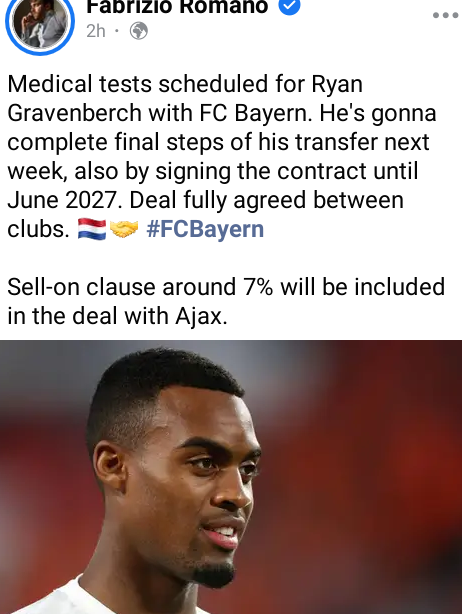 Manchester United midfielder Paul Pogba is yet to find an agreement with Juventus on the personal terms & speciffically the salary as he demands £12 Million while Juventus are offering around £9 Million per year. 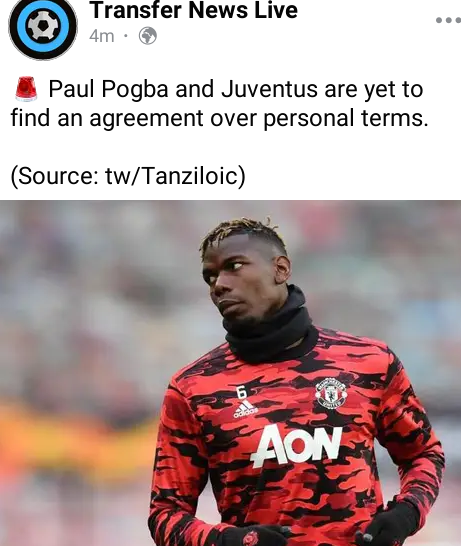 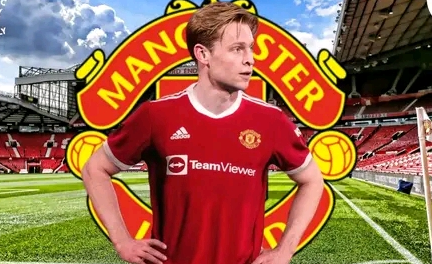 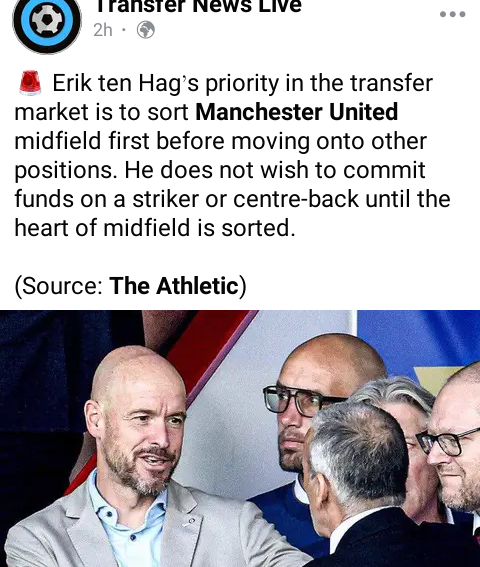 Manchester United have reportedly reached an agreement with Barcelona for the transfer figure of Frenkie De Jong but the star still wants UEFA Champions League football. Erik Ten Hag priority this summer transfer window is to sort out Red Devils midfield first before moving to defence and then attack. 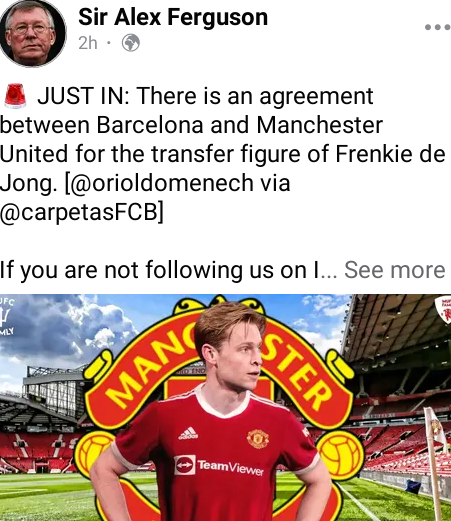 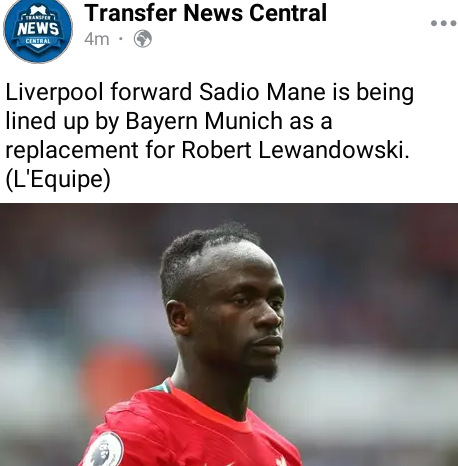 Big Blow to 800 Squatters As Court Makes a Powerful Ruling

Nairobi Landlords In Trouble As President Ruto Launches A Project That Will Lower Cost Of Rent.

Safaricom Gives It's Customers Exactly 13 Days To Do This