Chelsea fans started comparing Ronald and Lukaku when the two forwards joined the Premier League-based clubs from Serie A. Last season Ronal beat Lukaku to win the golden boot in the Italian league with 28 goals while Lukaku had 24 goals. 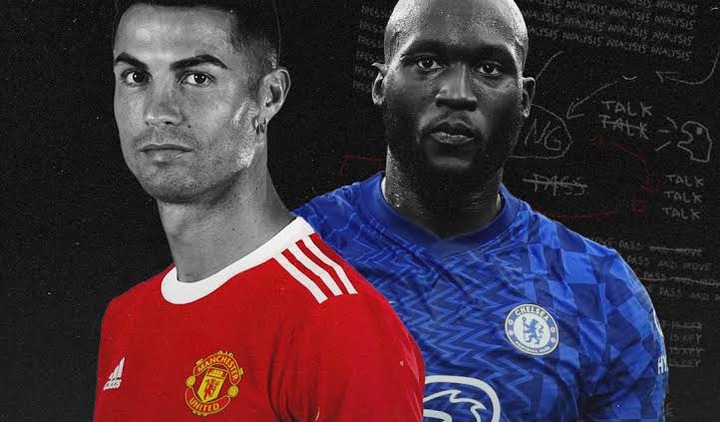 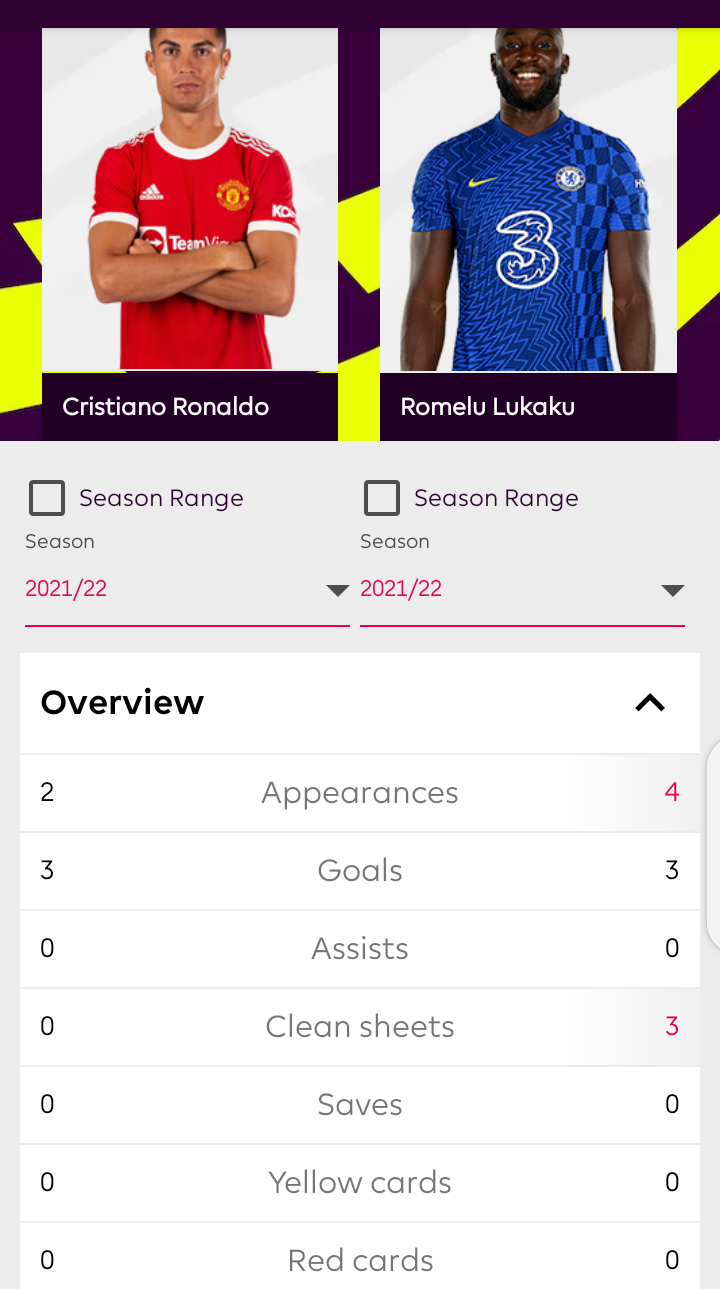 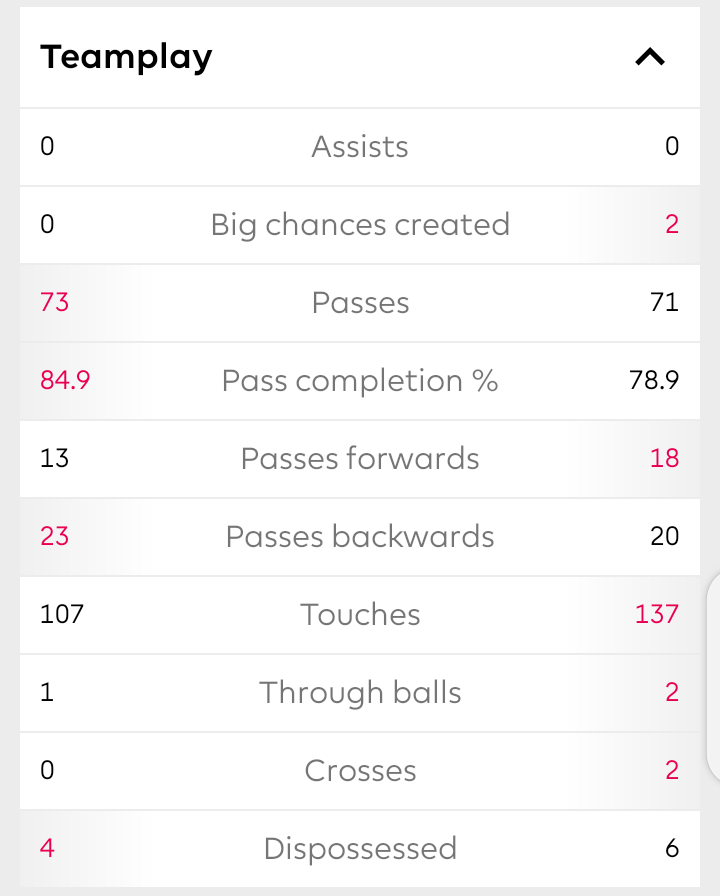 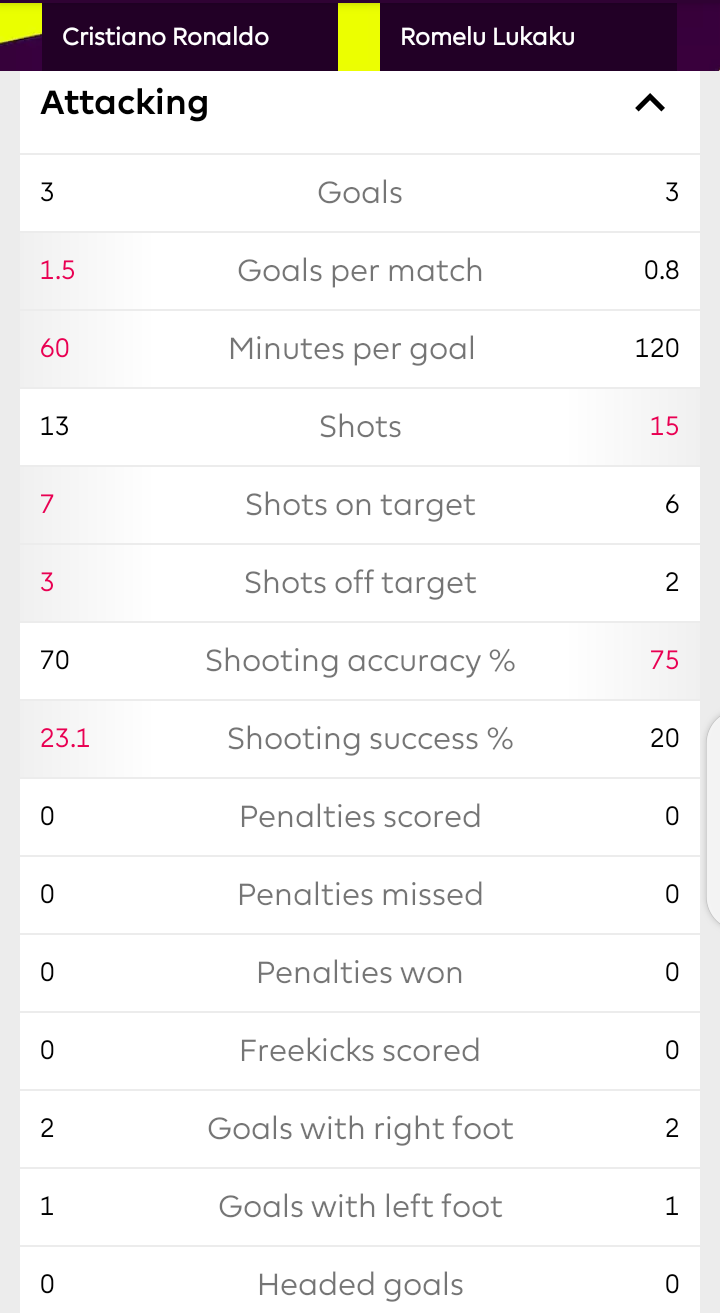 Ronald has only played 180 minutes compared to Lukaku who has played 360 minutes. Judging from these Premier League stats Ronald seems to be doing better than Lukaku. 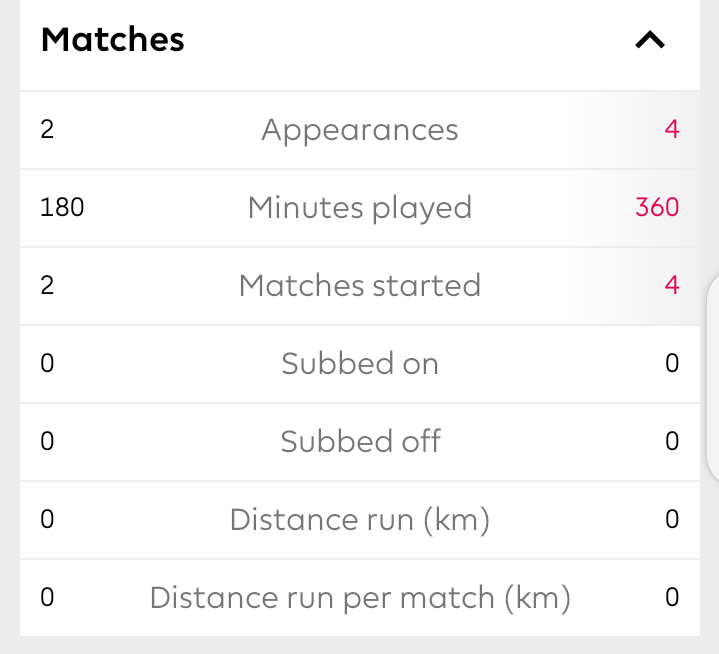 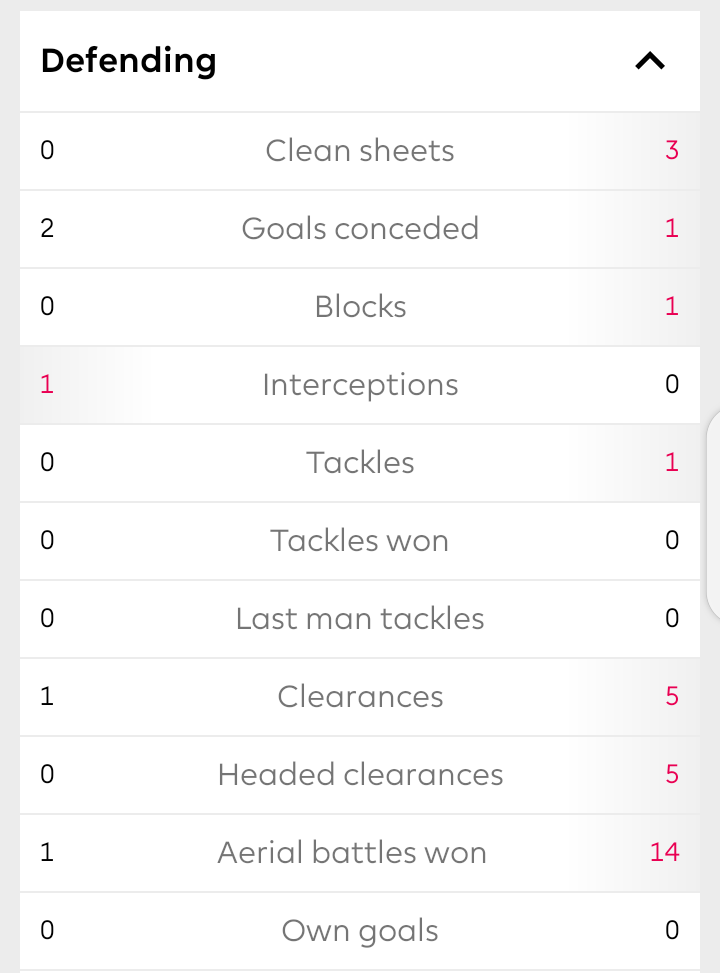