Bank on this Saturday Friendly matches and win over ksh 3000

By Sportsnewsguru (self media writer) | 4 months ago 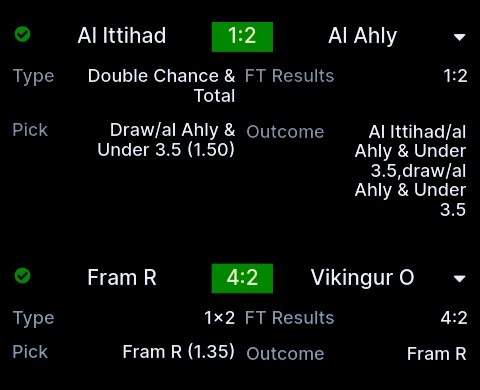 the Holland giants will be hosting fellow giants in a friendly match in preparation for the next season. Both teams are very popular in the way they play good football and this won't be an easy encounter. Feyenoord has only played one friendly match against Genk and drew 1-1. Going back to the drawing board gives them more energy to came and win today taking advantage of them being at home.

This is the second friendly match for the host. They played against Basel in an away match and they won three goals to two. On the other side, Kriens have played two friendly games and won one match against Luzern. Both team only met in the league matches recently where Thun has dominated with more wins. Thun are the favorite team to possibly win this game. 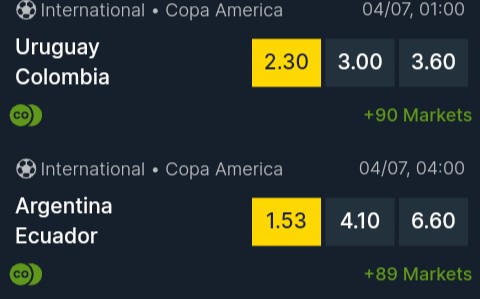 Hannover will be hosting Paderborn in a off season friendly. The hosts have played two friendly match so far only winning one against Viktoria Berlin. This meeting is to help both teams prepare for the next season and improve their performance. Paderborn 07 have played one game off season and won against FC Verl with five goal to one at home. This makes Paderborn the favorite team to clinch a win today.

prediction; Away to win.

The host having played two matches off season have won none of them. The lost to Olympiacos and drew with FC Ufa. In today's match they will be hoping to get a win. Rijeka have played three friendly matches and won two. This makes them the favorite team to win today match although it won be easy. All two Rijeka Win are from home matches and this will be an away game. However, a lot of goals can be witnessed due to the strength of both team. This is because both teams may score at least one goal each. prediction; both team to score and over two goals to be scored. 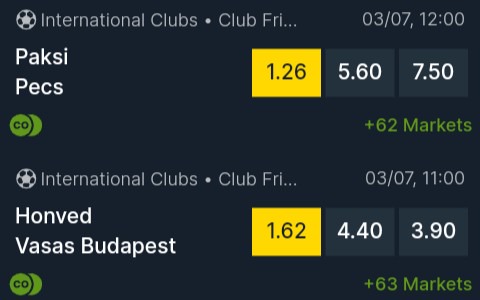 other games to check out are;

Content created and supplied by: Sportsnewsguru (via Opera News )

Opinion: Cristiano Ronaldo Is The major Problem In Manchester United

Monday's Predictions To Bank On For Good Cash