Olunga is a perfect replacement for Mario Mandzukic. 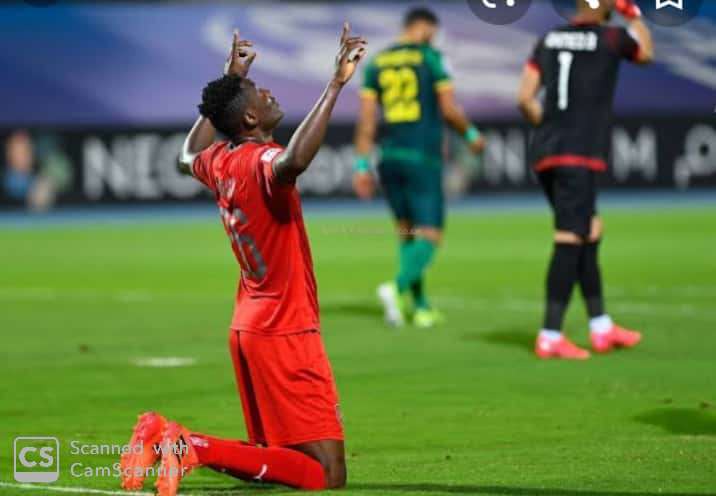 Kenyan prolific striker Michael Olunga alias engineer signed for Qatar giants Al Duhail SC during the second half of the season from Japanese club Kashiwa Reysol. The player who achieved everything including being the top scorer in Japan as well as the most valuable player had no otherwise but to sign for Qatar side. The money offered to him was a staggering amount any player couldn't turn down.

Michael Olunga is tipped to replace the now free agent Mario Mandzukic who did not sign a new contract with Al Duhail SC club. The former Bayern Munich striker will be looking for a club as his position is already sorted by the acquisition of Olunga. Olunga is tipped to fit in the departing stars shoes basing on his goalscoring records so far.

He has already grabbed a hatrick for his new club. The striker has already carried his form to the new club. His employees will be expecting him to hit the ground running as the league resumes. He was signed to replace Mario who is an experienced player with a UEFA Champions league trophy on his name. Will the Kenyan star fit his shoes?The answer is obviously yes. Am not favoring Olunga because he is my fellow countryman.Statistics can not lie. He has already outdone Mario's record when he joined the side. He is already the target man at the club.

At 27years of age, Olunga will surely succeed at Al Duhail SC 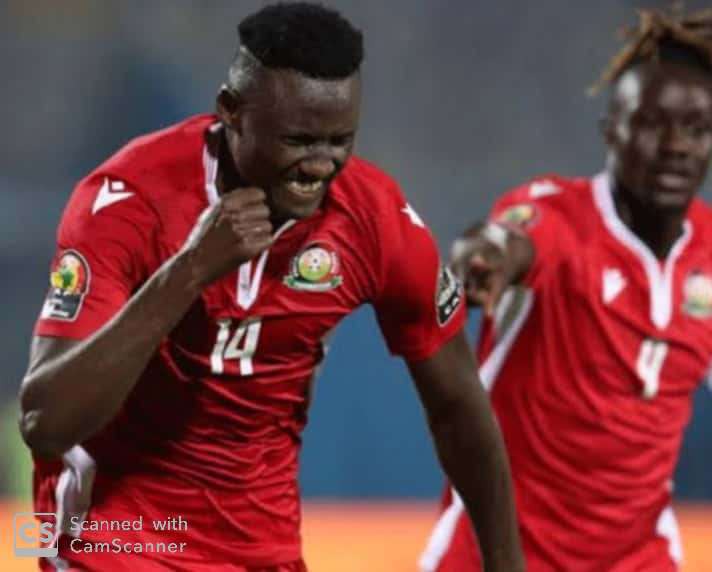 .He is still energetic,has speed and his main advantage is his height. The tall striker enjoys scoring with his head and he is even among the tallest players in the league. It will be very hard for defenders to mark him next season. He has already shown the club what he can do. What next for Olunga? If he continues with his goalscoring prowess, the striker might be snatched from Qatar side to a more competitive league before next season ends.

We wish our best striker success and good luck next season.