Opinion: What Guardiola Said About Liverpool Was Disrespectful And He Needs To Apologize 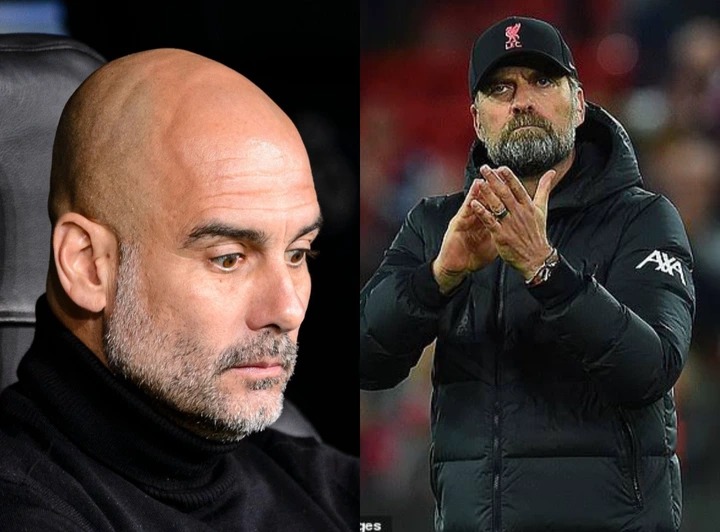 Manchester City surged three points clear of Liverpool in the Premier League championship race today with a 5-0 victory against Newcastle United at the Etihad Stadium. City now has a three-point advantage over Liverpool. This gave them a significant advantage over Liverpool in the fight for the Premier League championship. Liverpool were held to a 1-1 draw by Tottenham Hotspur at Anfield Stadium yesterday, resulting in the loss of two points. Jurgen Klopp was enraged by this, prompting him to attack Antonio Conte's football techniques as a result.

As a result, after today's match at the Etihad Stadium, Pep Guardiola discussed Liverpool and said that the Reds are not a major force in the English Premier League since they have only won the league championship once in the previous 30 years. I believe Pep Guardiola was impolite in his comments, and he should express his regret to the Liverpool supporters for what he said. Liverpool may not have won many league championships in the previous 30 years, but they have a long and illustrious history in the Premier League that should be taken into consideration.