By Sportsmann (self media writer) | 23 days ago

AFC Leopards are said to be keen on making three prolific signings that will revolutionize their current squad after raising approximately Ksh 8 million in a fund-raising dinner to pay the debts owed to their former coach Cassa Mbungo and players Vincent Habamaharo, Soter Kayumba, and Tressor Ndikumana, which led to FIFA imposing a transfer ban on them. 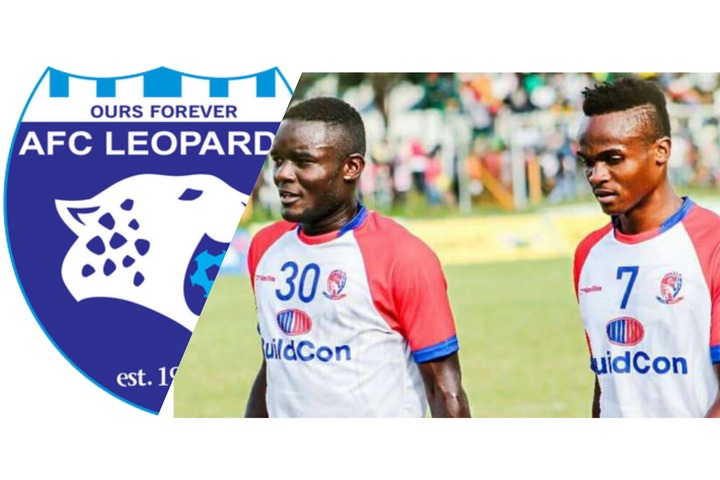 According to multiple reports, AFC Leopards are negotiating deals for John Makwata and Duncan Otieno, who have both left their Zambian clubs, as well as Clifton Miheso, who has also left Gor Mahia. 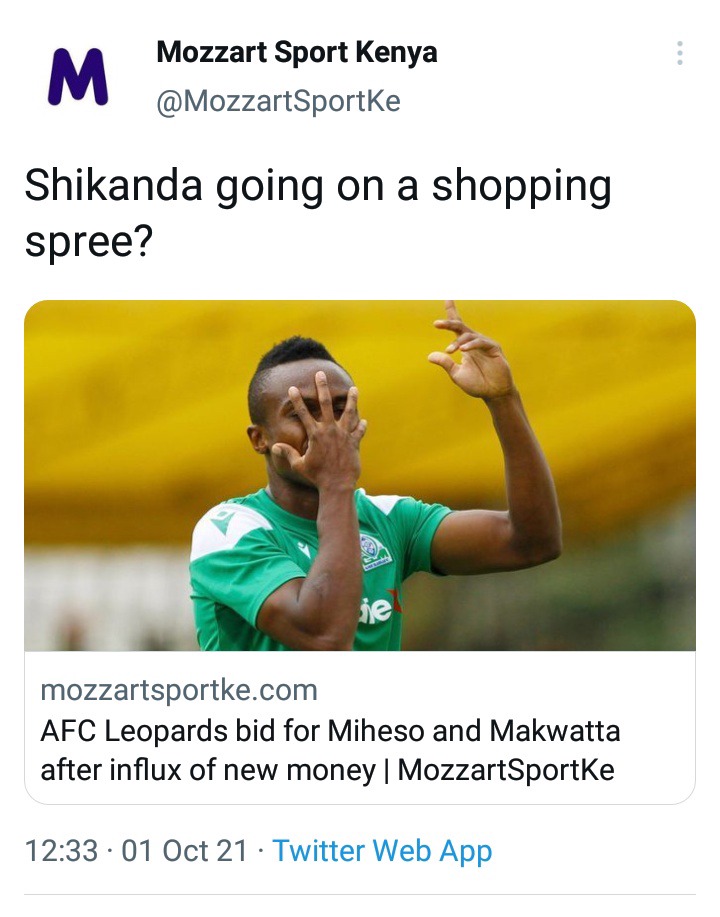 John Makwata is no stranger to AFC Leopards, having scored left, right, and center during his previous stint with the club, earning him the nickname "goal magnet" from many local football fans. Duncan Otieno, on the other hand, is a former AFC Leopards captain who can play both midfield and center back. 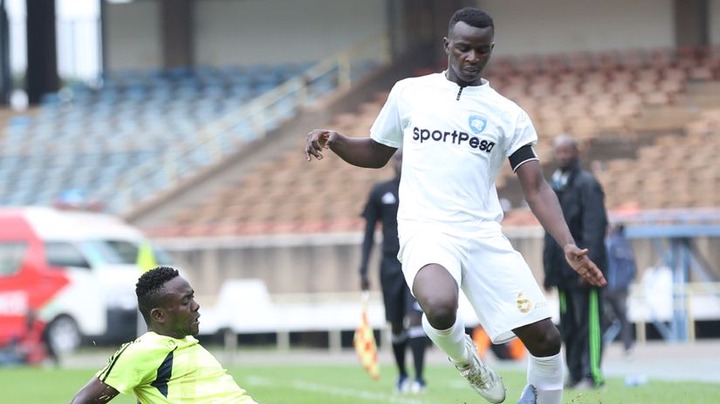 Clifton Miheso left Gor Mahia after his contract expired some time ago, so AFC Leopards signing him is contingent on them agreeing on personal terms. 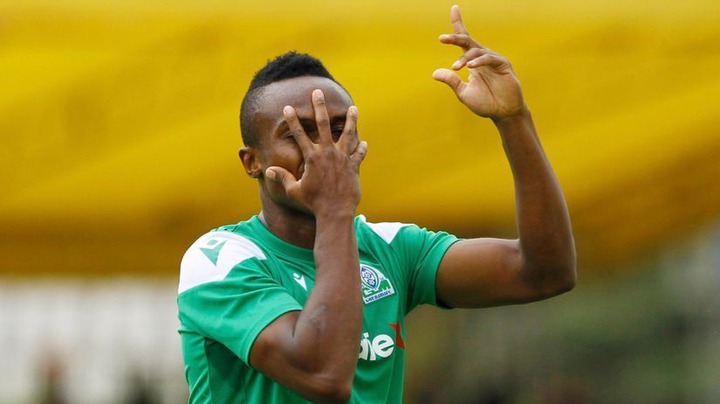 Clearly, if the three signings are completed, AFC Leopards will be in a better position to compete for the FKFPL, as these three players, Makwata, Otieno, and Miheso, are among the best of the best that any local team would want to have.