So Much History: Take A Look At These 8 Iconic Stadiums In Football

By huanjalak (self meida writer) | 28 days

There are many outstanding football Stadiums in the world but let us take a look at these 8.

This is the home of current premier league defending champions, Liverpool. Located at Merseyside, Liverpool, Anfield was opened in 1884.

The stadium has four stands-the Spion Kop, the Main Stand, the Sir Kenny Dalglish stand and the Anfield Road End. It was originally home of Everton from 1884 to 1891 when they moved to Goodison Park. 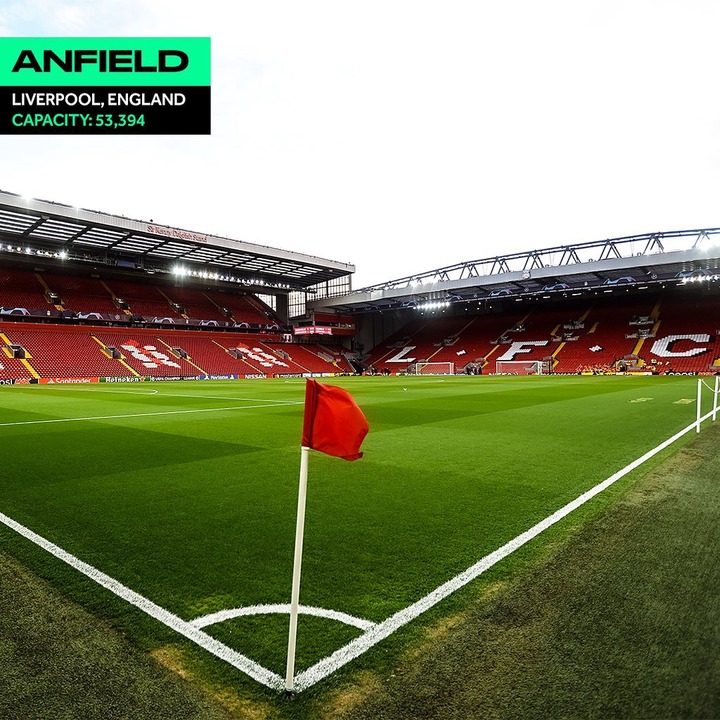 Opened on 19th September 1926, the stadium is home to two clubs- AC Milan and Internazionale. It is the largest stadium in Italy. 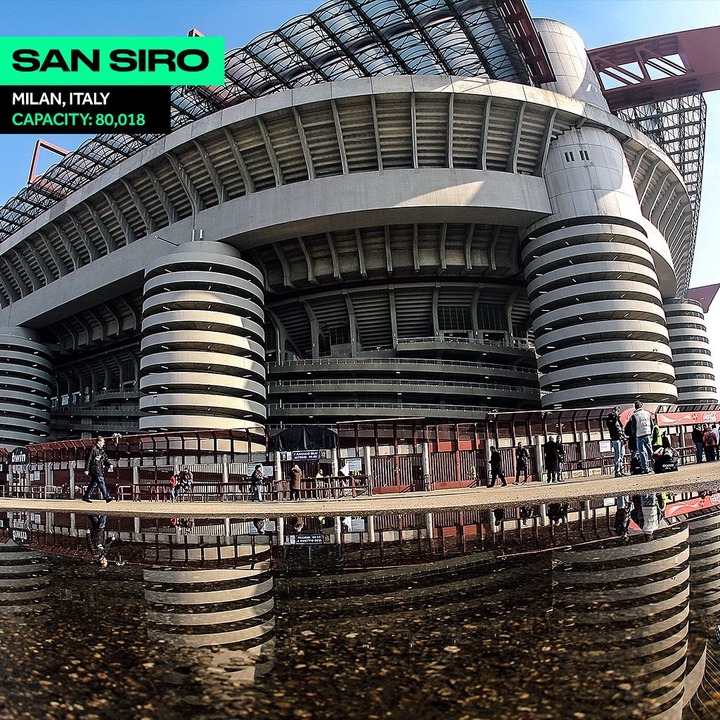 Located at Tlalpan, Mexico City, the stadium is home to Club America football club and the Mexico national football team. With it's capacity Azteca is the largest in Mexico. It was opened on 29th May 1966. 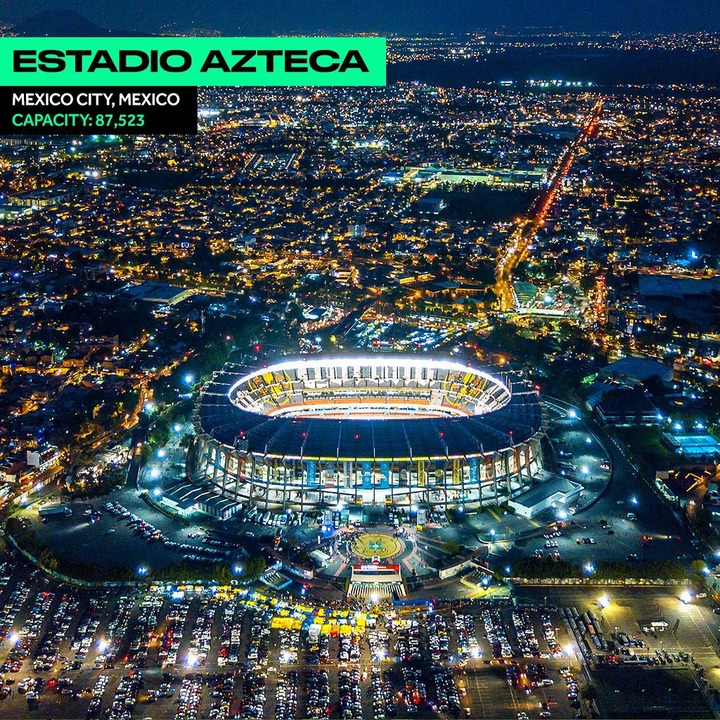 Located in Dortmund,North Rhine, Germany, it is the largest stadium in Germany and 7th in Europe. 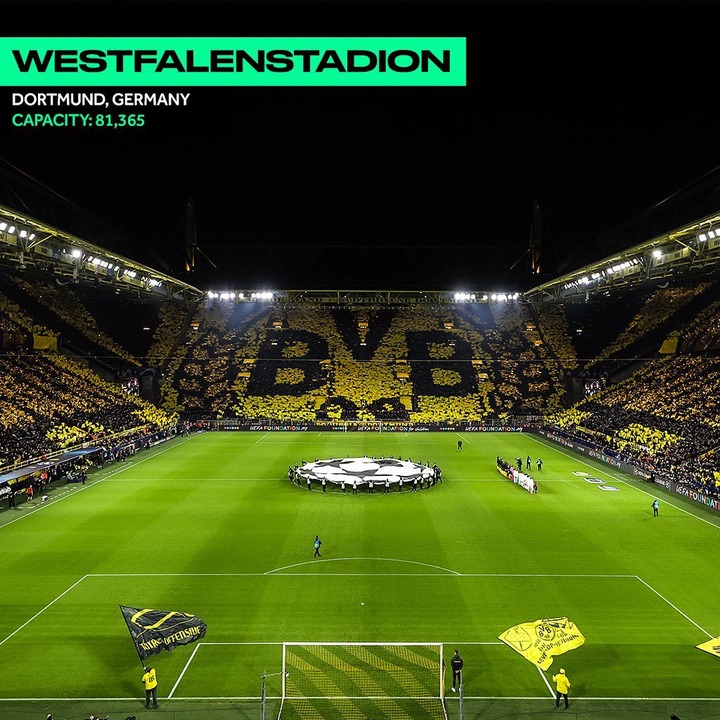 Home to Spanish side Real Madrid, Bernabeu was opened on 14th December 1947. It is the second largest stadium in Spain. 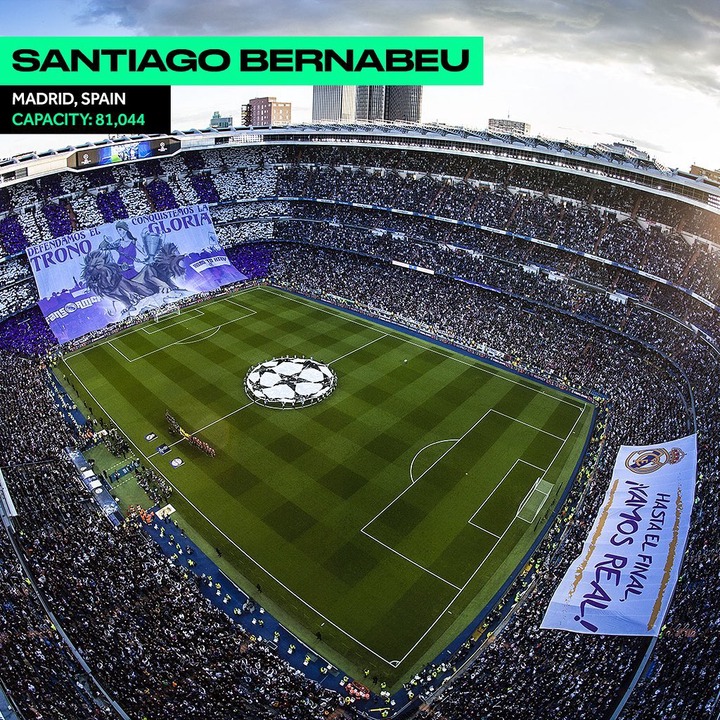 This Stadium is home to Boca Juniors football club. Located in Buenos Aires, Argentina,it was opened on 25th May 1940, the stadium has one "flat" stand on one side and three steep stands around the rest of the stadium. 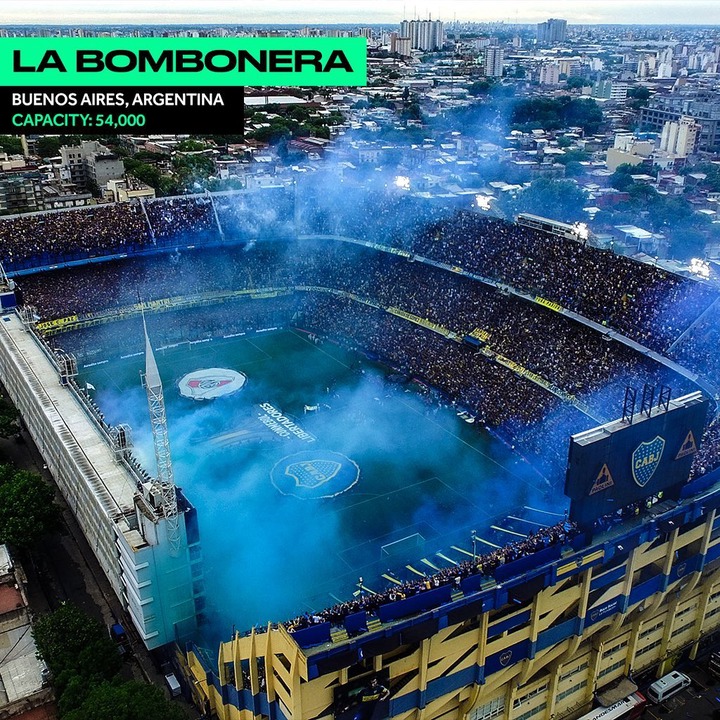 Located in Barcelona,Catalonia, Spain, Camp Nou is the largest stadium in Spain and Europe and the fourth largest in the world in capacity. 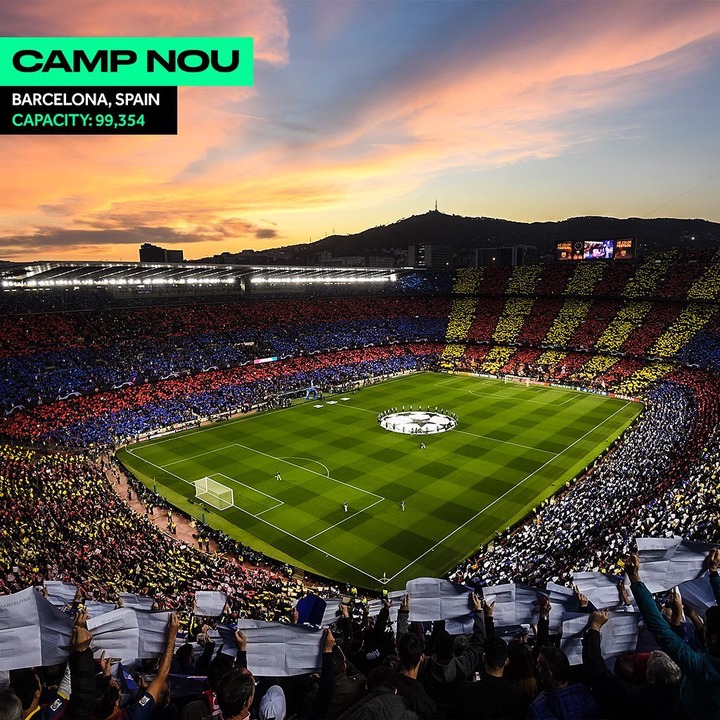 It was opened on 19th February 1910 and always referred to as 'the theatre of dreams'. It is the second largest stadium in England after Wembley Stadium. 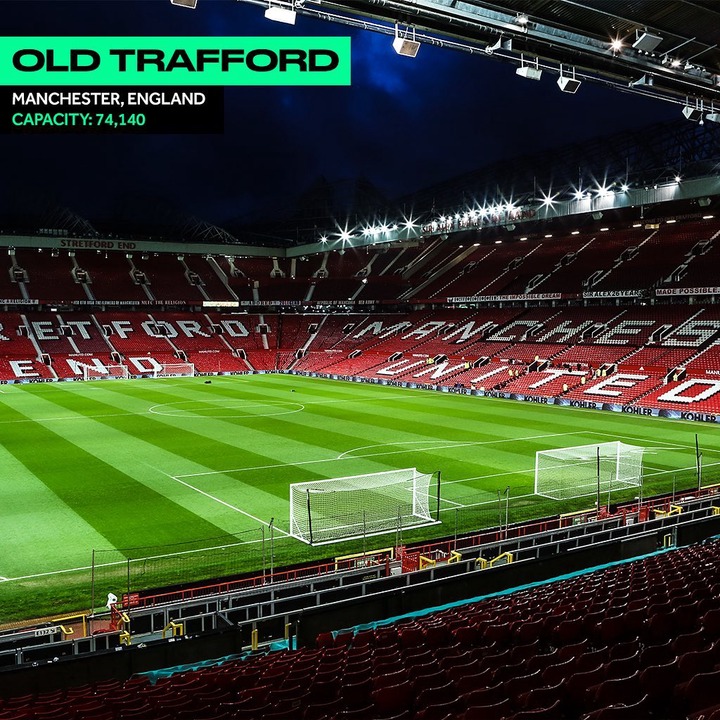