By LkPenny (self media writer) | 25 days ago 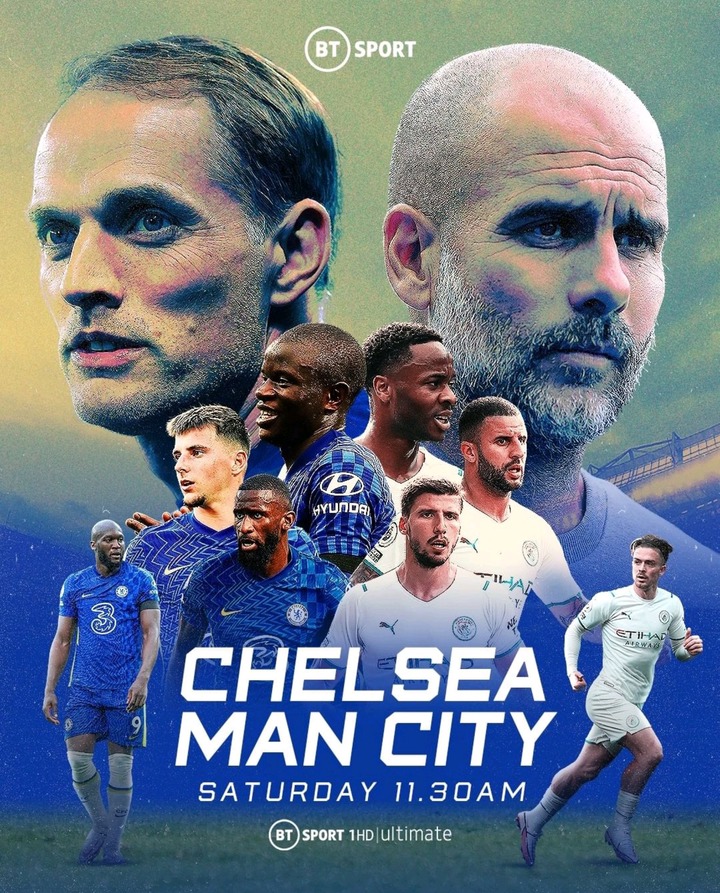 Today's Premier League fixtures resume with Chelsea taking on Manchester City at 12:30 p.m. The encounter will be fascinating since both Pep Guardiola and Thomas Tuchel are tactical managers who want to demonstrate their managing abilities. The Blues, on the other hand, do not want to lose in order to maintain their unblemished record.

Of course, since his arrival at Stamford Bridge on January 27th, the Spanish manager has not been able to defeat the German boss. Having said that, today's game will be challenging and demanding, since Tuchel will not accept a fourth defeat from his side. As a result, the club from West London will have to dazzle with a high level of winning attitude.

Meanwhile, there's a certain method Chelsea may line up against Manchester City with N'Golo Kante, Mateo Kovacic, and Jorginho in order to play attacking and defensive football at the same time. Initially, the German coach will line up two defensive midfielders in front of three players. But, when playing Pep Guardiola's players today, he can employ all of them in this starting XI.

The coach may not want to start Hakim Ziyech and Timo Werner in the opening half in the absence of Mason Mount and Christian Pulisic up front. As a result, he can start Kante, Jorginho, and Kovacic together in the manner shown below. The lineup has the potential to both contain and attack Manchester City's threat. 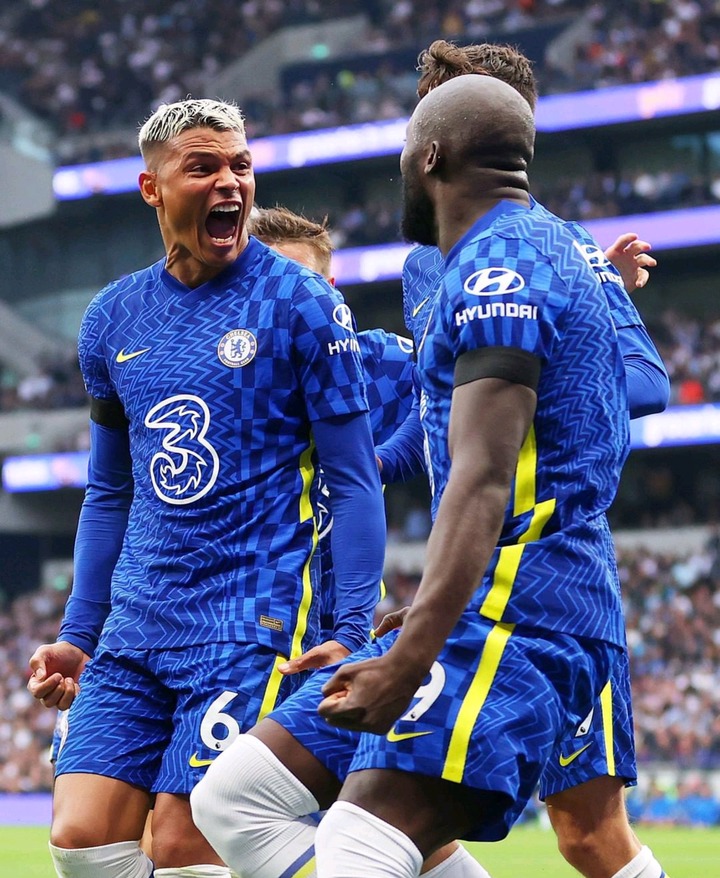 Thomas Tuchel has confirmed that Édouard Mendy is eligible to play in Pep Guardiola's side today. So, it's excellent news for Chelsea because they'll now be able to keep a clean sheet at Stamford Bridge. To be honest, the Blues didn't really miss him in their last two games, but they'll need his saving skills to win this afternoon.

The Defense: The West London team must be balanced and composed in the three-man centre-back position because the Spanish boss has several great and dangerous strikers up front. Thiago Silva is the CB, Andreas Christensen is the LCB, and Antonio Rüdiger is the RCB. Of course, in terms of Chelsea's performance against Liverpool at Anfield this season, these three defenders have racked up a lot of clean sheets. As a result, the Brazilian will concentrate on feeding the attackers with his long passing talents, while the Danish and German will keep an eye on the opposing players' approach towards their box.

César Azpilicueta also plays as a right wing-back, whereas Marcos Alonso is a left wing-back. Without a doubt, Pep Guardiola's men can be handled by the five players at the back.

Midfielder: Starting three midfielders at the same time appears to indicate that the German coach wants to secure the midfield, similar to Nuno Espírito Santo's strategy against Chelsea last Sunday. However, Kovavic and Jorginho shine as a double pivot, while Kante serves as a box-to-box midfielder, assisting in both offense and defense. The Frenchman shown his ability to play as a deep-lying midfielder against Tottenham. As a result, Thomas Tuchel can start all three of his normal midfielders at the same time to contain Manchester City in the midfield.

Attackers: Timo Werner and Hakim Ziyech are unlikely to start today due to their recent poor performances. As a result, Romelu Lukaku and Kai Havertz play together up front because they are able to deconstruct the Spanish boss's defensive setup. The Belgian will play as a traditional No.9 in this setup, while the German kid will shine as a second striker. As a result, Havertz will have enough room to play left and right in order to generate opportunities for Lukaku.

Due to the three defensive midfielders in the starting XI, Chelsea may not be able to play enjoyable football today. They will, however, be able to play admirably in both attack and defense.

With this lineup, can Chelsea beat Manchester City today? 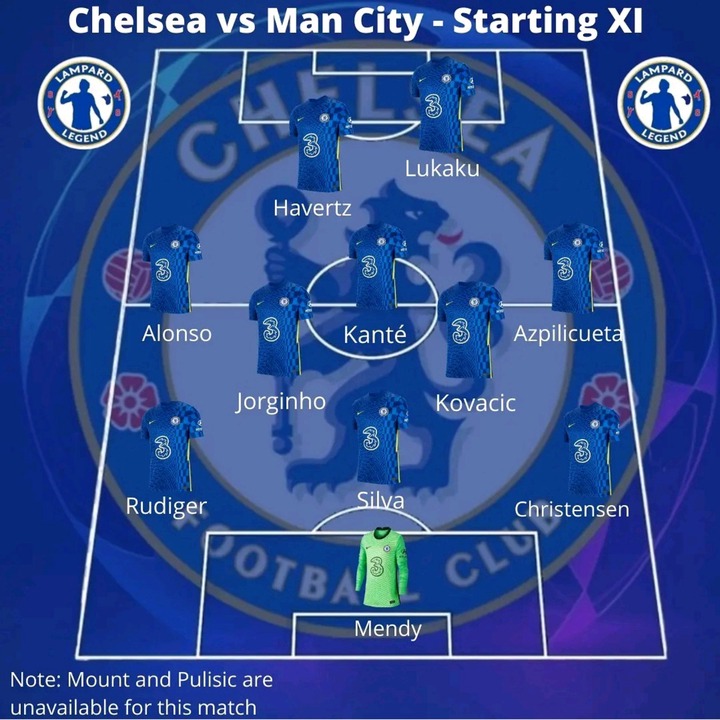 Must Win Wednesday Night Tips That Will Earn You Big Cash

Three Wednesday Games to Bank on