The best player in the premier league this season-Opinion

The Liverpool player Mohammed salah has been oustanding since the start of the premier league. He has scored 8 goals and provided two assists that led to goals. He has been a threat to many defenders because every team he players against he has to be on the scoresheet and this makes him a prolific forward.

Today Mo salah was involved in two goals that saw Liverpool draw against the title defenders Manchester city, he provided the assist that led to Mane's goal and later on bagged his own goal and made it 2-1 for Liverpool. City equalized in 80th minute through Kevin Debruyne and made it 2-2. Salah performance was at its best and was named the man of the match. Below is salah celebrating his goal against Manchester city. 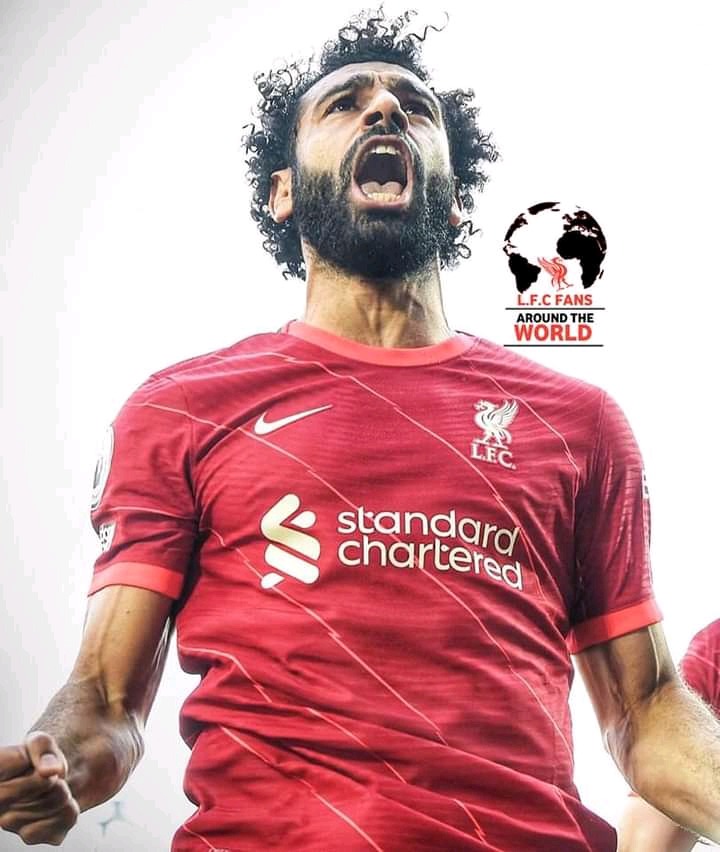 He becomes one of the best players ever since he joined Liverpool from Roma, many thought he was to be a one season wonder but has proved to be one of the best in three consecutive seasons at liverpool. Mo salah as per the ratings is one of the top best players of all time in the world football. Liverpool as a club need to give him what he needs and asks for on his contract extension because he deserves it.

Content created and supplied by: @Oby (via Opera News )

Things You Didn't Know About The Reggae Legend Peter Tosh