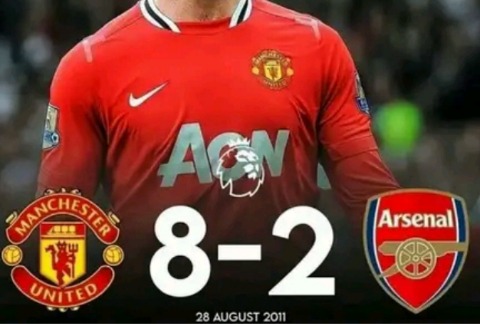 Manchester United is among the big six clubs in the English Premier League. Manchester united joined the list during the reign of Sir Alex Ferguson as the manager. Manchester united has won so many trophies and also has produced one of the best players in the world, for example Cristiano Ronaldo.

During the reign of Sir Alex Ferguson, Manchester United was very unpredictable on how many goals it will score in order to defeat the opponent team. At times, the could rivary between players for example between Wayne Rooney and Cristiano Ronaldo. This was because everyone was chasing the golden boot.

On August twenty eight, 2011, thing changed alittle and players cooperated in away in order to win a match between them and Arsenal. On this day, Manchester United scored goals without struggle untill the end of the match. They scored goals in an interval of twelve minutes. 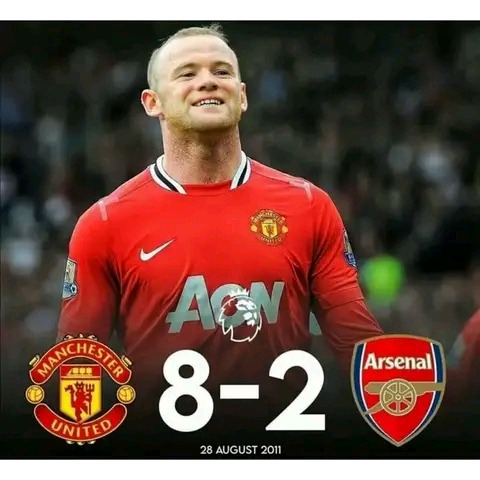 As the referee blew the final whistle in order to end the match, Manchester United had scored eight goals and Arsenal had only scored two goals. This created history over the big six club defeat.