Next season Manchester United will be expecting the return of Amad Diallo who has tremendously matured since joining Rangers in January. The 20 year old recently scored a defining goal for Rangers who are very much on course to snatch the league title late from Celtic FC who have a one point advantage in the table standings. Rangers have been very cautious about Diallo's fitness because he is injury prone and have consequently been subjecting him to intense physios to keep his fitness at high levels always. 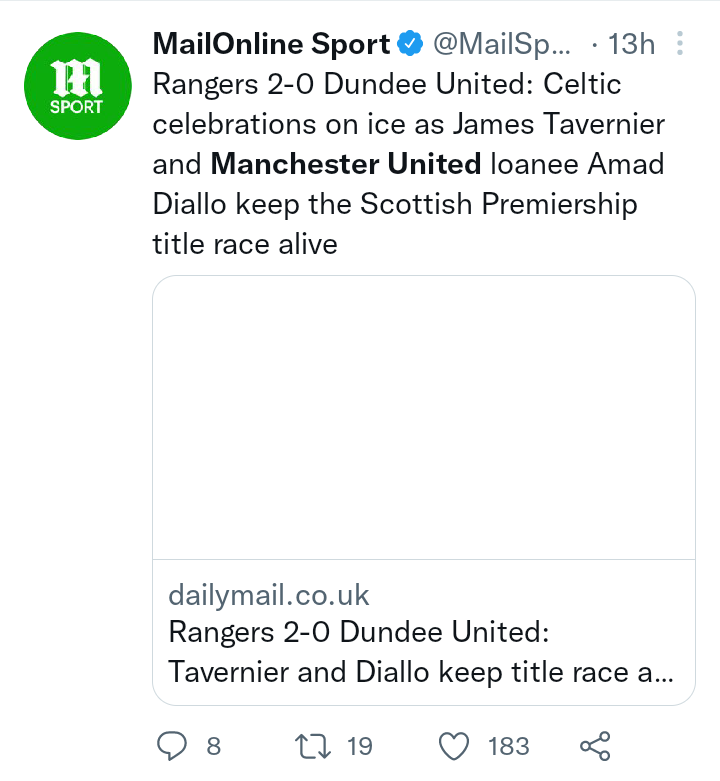 Manchester United fans are hoping that Ten Hag will also see the talent in the young attacker and use him regularly next season. Manchester United are going to lay off some players in the summer like Jesse Lingard and Anthony Martial who could provide the leeway for Diallo to join the club in the summer.

Manchester United wonderkid Alejandro Garnacho has reportedly caught the eye of Liverpool Jurgen Klopp who has launched internal talks within the club to sign the player in the summer. Liverpool are willing to explore the possibility of signing Garnacho in the summer if the chance arises but are at the same time cautious that Manchester United might ask for a trade. 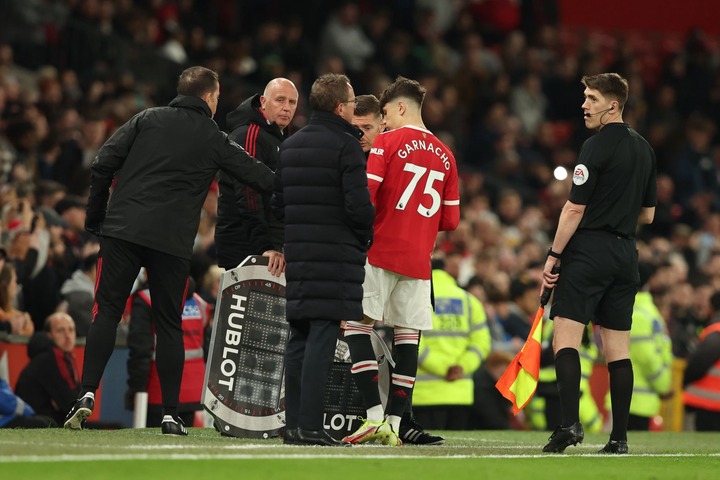 Borussia Dortmund are really struggling to come to terms with the possibility of losing Haaland in the summer and it seems that the Norwegian is open to this possibility. The death of Mino Raiola has stagnated some of the deals that were meant to be completed in the summer but it seems that his assistants have been working day and night in order to reduce the workload left by the veteran agent. Manchester City are leaving little to the imagination about their interest in the striker and it is even believed that they are close to signing him.

Bayern Munich, through their football director Hasan Salihamidzic, have denied rumors linking them to the striker. Manchester United's board on the hand are also keen on signing the striker but they first have to seek the permission of Ten Hag who is yet to be officially announced as the new manager.