After 22 years, Ingwe have found the key to winning the league

AFC Leopards(Ingwe) have been having a good league campaign, they are currently third on the Kenyan league table. With 29 points, Ingwe are 7 points behind Tusker the league leaders but Leopards have played 2 games less. 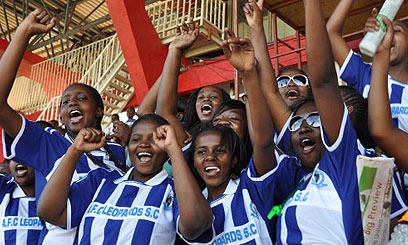 Leopard'sgood form can be credited to the fact that they have been able to score more goals, more than they have conceded. Of the 18 goals scored by Leopards so far this season, 11 of them have been scored by their in form striker Elvis Rupia. 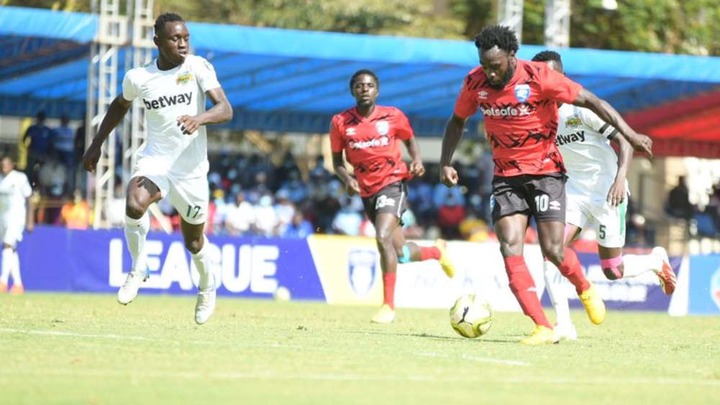 It has been 22 years since Ingwe last won the league and 22 years later this may be their best chance to quench their league thirst. Rupia may be the key to their title hunt that is if he continues with his fine form. 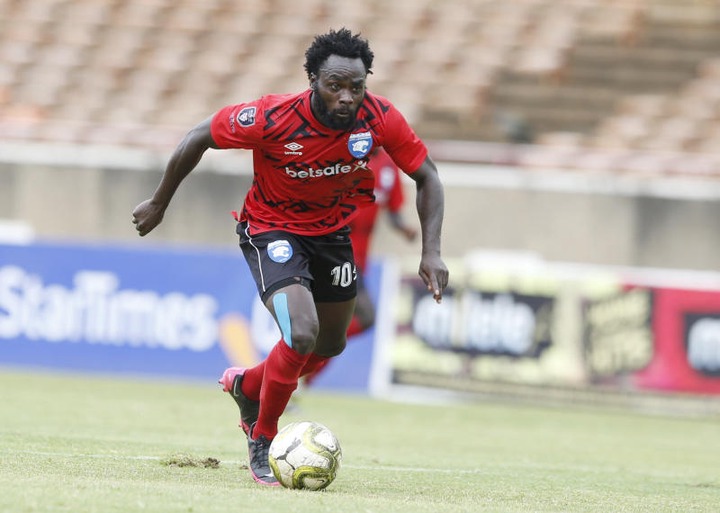