Arsenal is still in the transfer trying to strengthen their squad ahead of their first 2022/23 campaign game on August 5 when they will be facing Crystal Palace.

The club has already completed the signing of Brazilian forward Marquinhos and Portuguese midfielder Fabio Vieira from Sao Paulo and FC Porto respectively. 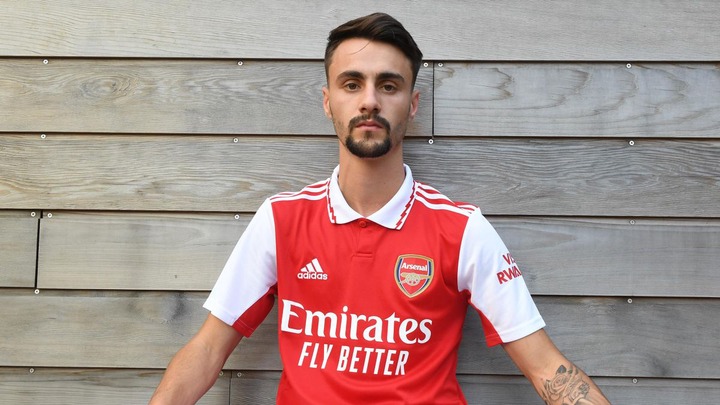 Arsenal sign Fabio Vieira from Porto on a long-term contract for a fee of £34.2m - Eurosport"/>

Recently, the Gunners also announced the arrival of Brazilian striker Gabriel Jesus From Manchester City and he is set to be unveiled as a new Arsenal player anytime.

The Gunners are still pushing to sign Argentine defender Lisandro Martinez from Ajax, talks have been ongoing for a while but no official agreement has been reached yet.

Belgium and Leicester midfielder Youri Tielemans has also been linked to Arsenal for a while but no deal has been stricken, the Gunners are yet to make an official offer to the Foxes. The club is optimistic that the deal will go through very soon. 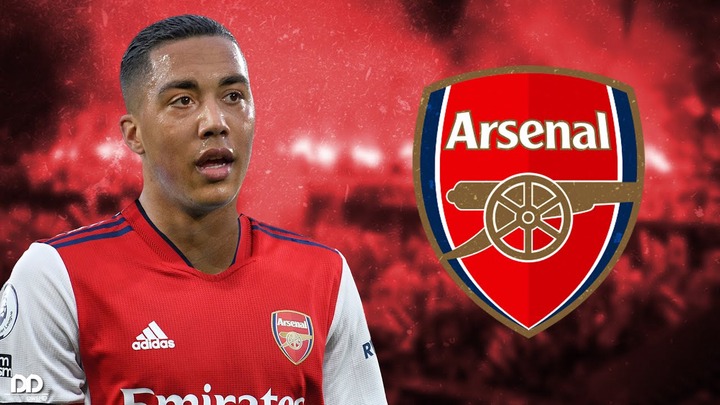 The club has also confirmed that Bayern Munich and Germany winger Serge Gnabry is not on their target list and they are focused on other targets.