Football Players Whose Careers Were Destroyed By Injuries. 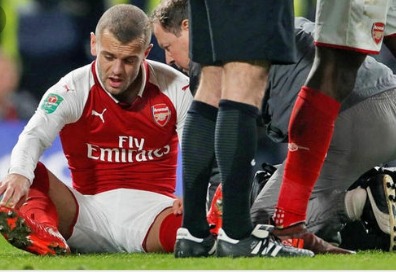 Football is the most entertaining game in the whole world, we love our players, in fact every fan has his or her own favourite player. In a game of football anything can happen good or bad. There are some good players whose career have been destroyed by injuries during the gaming process.

In this article we are going to focus our attention in some of the players in the history of football who have face injuries in their careers. 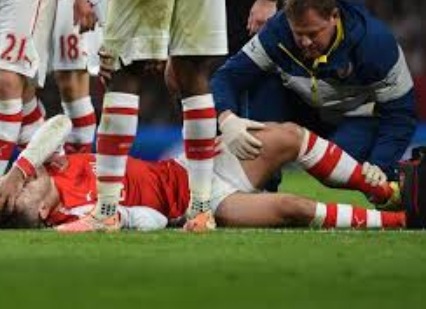 He was one of the best players in the Arsenal squad, the club had no intention of selling him because he was an important part of the club. He would have considered as one of the Arsenal’s legend but the frequent injuries ruined him. He was later loaned out to Bournemouth football and eventually he was sold to west ham and his game died like that. 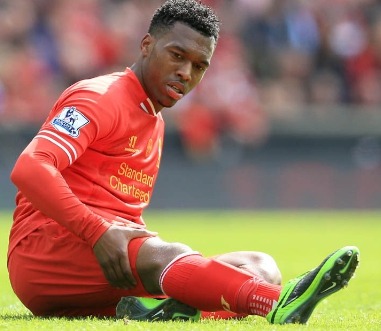 He was one of the most trusted men in the Liverpool football club in attacking role, his partnership with Luis Suarez was the most solid one. In fact he was very close to winning the league title before injuries started coming along his way. Daniel Sturridge became prone to injury at the club, he then stated to lose his foam and he was unable to even start in the first eleven squad. The club later sold him because he was unable to perform. 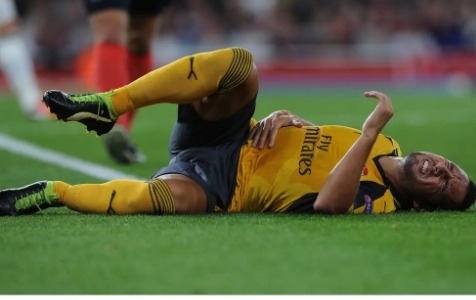 This player was one of the Arsenal’s club main man, the best player in the club but when injuries came knocking at his door, his career became upside down. He almost lost his leg in the injury process. This man was unable to player for a whole season. And that was the end of game he later on became foamless and unable to perform. He was later on sold to Villarreal.