Manchester United suffered one of the most horrific defeats in the world of football and moreso to their oldest and bitter rivals Liverpool. The match was played at the iconic Old Trafford and Manchester United were thrashed five goals to nil, thanks to Mohammed Salah's hatrick , Keita's and Diogo Jota's goals.

Despite the defeat, the Glazers are the happiest men today. Reports from England say that the Glazers are in the United Arab Emirates ready to buy and take over the IPL cricket team. 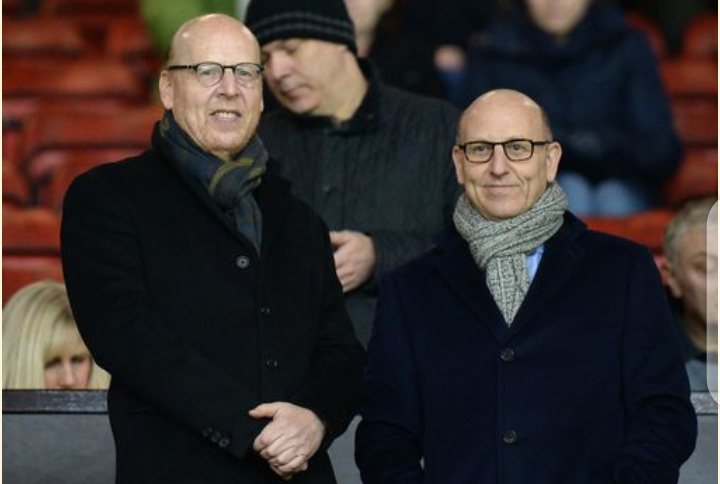 It's believed that the Glazers had earlier expressed interest in purchasing an IPL team ahead of the 2022 season and that they're now moving to complete a deal, which could frustrate United fans. 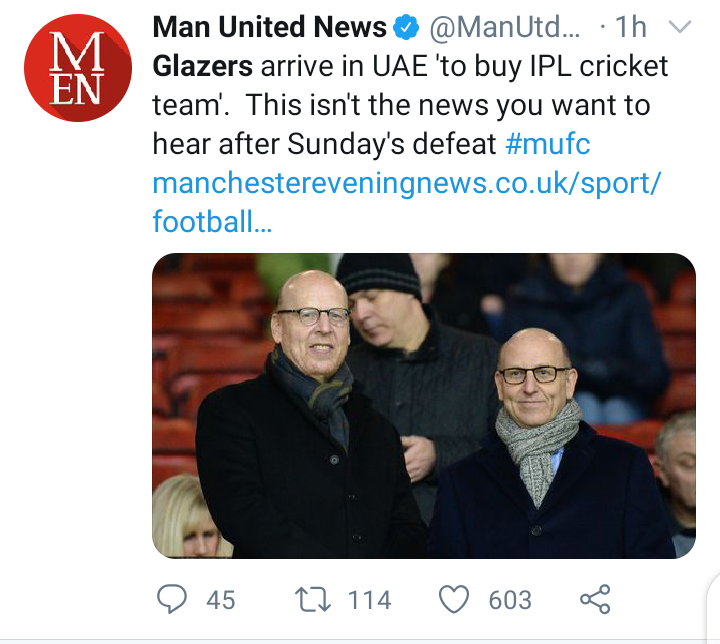 United dressing room has also been brawling with disappointments. This happened evidently even while in the field after Cristiano Ronaldo's foul play on Curtis Jones. Also David De Gea wrote a controversial tweet," We play like kids."