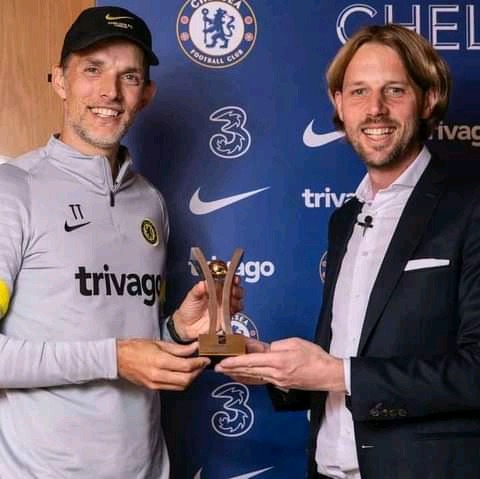 Chelsea Manager Thomas Tuchel has revealed plans to buy world-class striker partner for Romelu Lukaku after his recent struggle to shine alongside Timo Werner according to the Sun Football reports. Tuchel appeared to have hinted Chelsea plans next summer with Erling Halaand being poised as Blues number one target next summer. Halaand has scored 70 goals in 69 apearances for Borussia Dortmund in all competitions hence Chelsea could pounce on him next year when his £75 Million release clause matures. 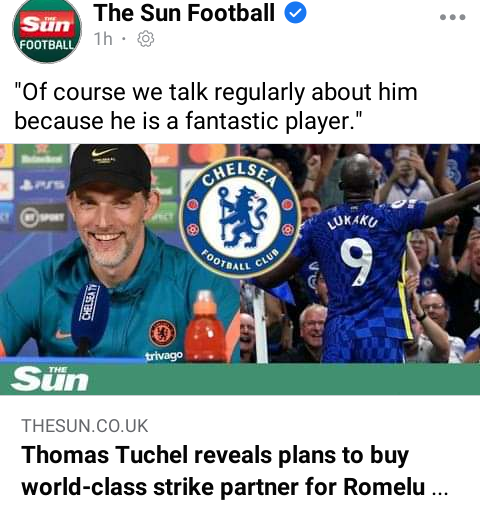 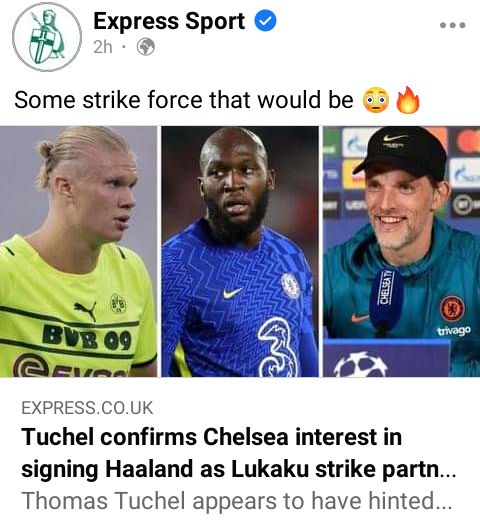 2: Chelsea Could Consider Matthijis De Ligt Over Kounde Next Summer If Rudiger Leaves

Chelsea top target Jules Kounde shocked the Blues after reportedly deciding to chose Manchester United as his preffered destination next summer although Chelsea and Real Madrid are intrested according to Express Sport. Chelse could now decide to move for Juventus centre-back Matthis De Ligt who has a £103 Million release clause as Antonio Rudiger replacement who is keen to join Real Madrid according to Football London reports. 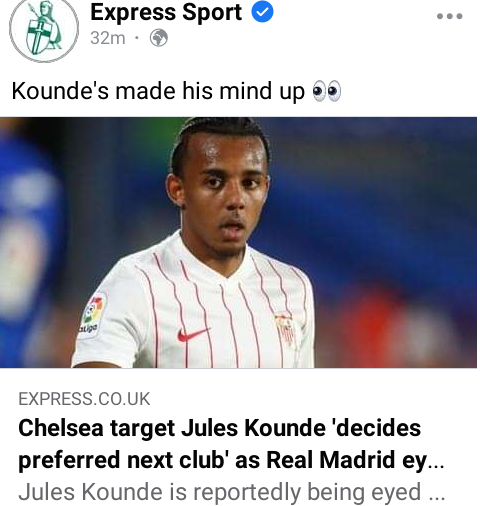 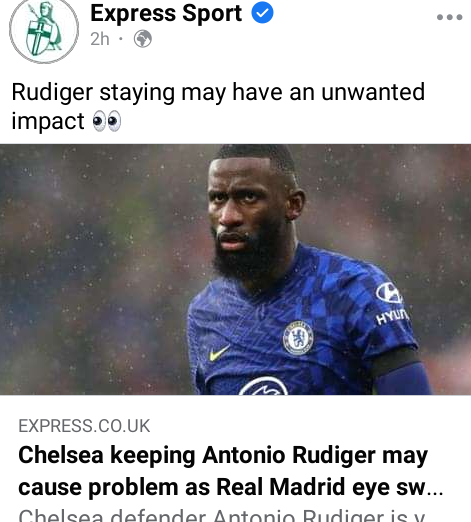 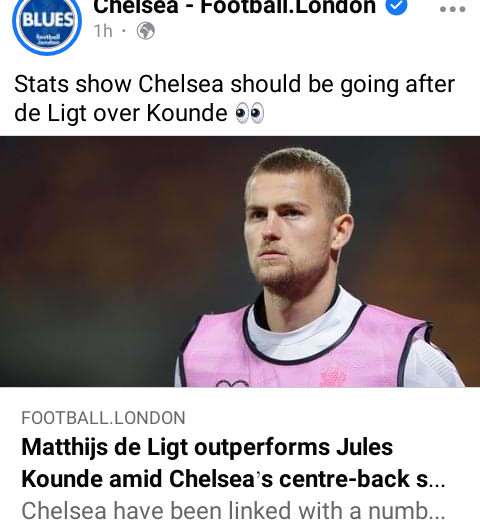 3: Mason Mount Wages Set To Be Doubled With A New Contract Offer

Chelsea winger Mason Mount is allegedly set to be awarded a new 4 year contract at Stamford Bridge that could see him earn £150K per week which is close to doubling his current wages. Mount has shined at Stamford Bridge under both Frank Lampard and Thomas Tuchel hence Chelsea ready to negotiate a new contract offer with the English Star. Mount is set to become one of the highest earning Chelsea players in the Premier League as Tuchel has been impressed by his football skills, pace, dribbling, & shooting prowese. 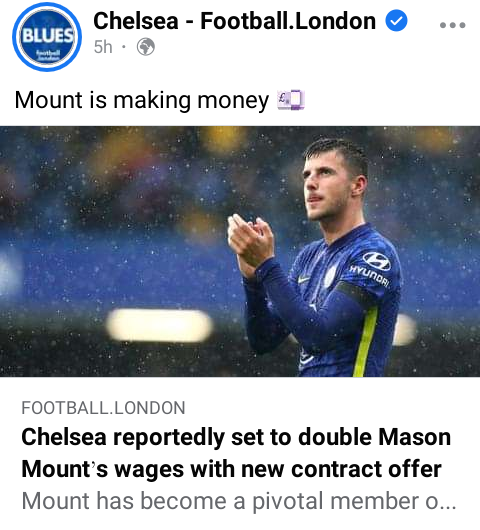 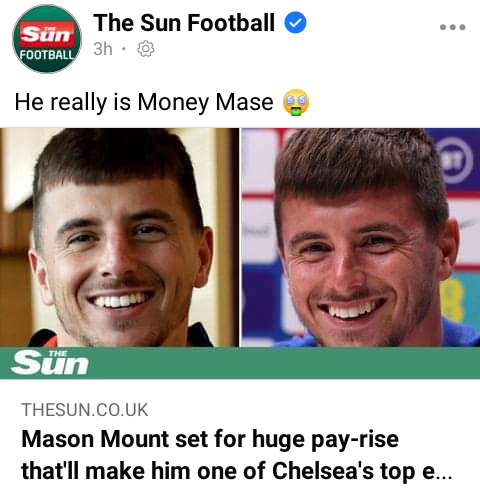