By breakingnewsnow (self media writer) | 7 months ago

Tomorrow is a great day to all football fans.The finals for Europa League competitions are scheduled to take place.Villareal will be facing the big englan premier league team ,Manchester United.The two teams will be struggling to win the cup. 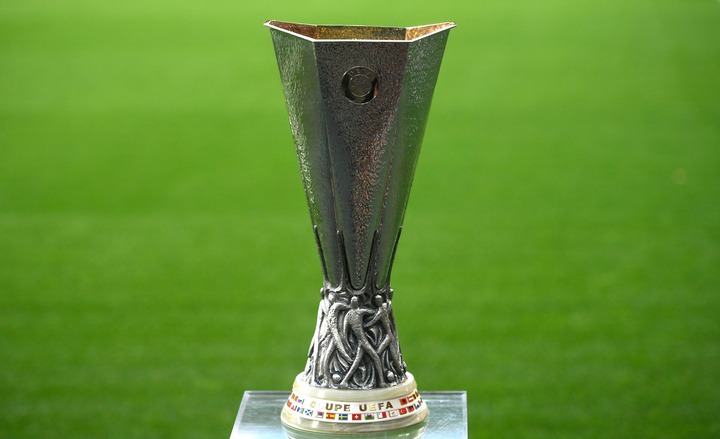 Villarreal defeated arsenal at the semi finals while Manchester United eliminated Roma from the competitions.The match is expected to be tough as Villarreal may not be a weak team against Manchester United.Both teams are likely to score in the match.However,any team is likely to snatch the win before the 60th minute.Manchester united are good at defence and they are less likely to concede a goal if they happen to score first.However, Villarreal have a good defensive plan that may also lead them to victory If they happen to score first.Unai Emily has previously played against Manchester United in different competitions and with different teams such as arsenal.He has the knowledge to trick Villarreal to victory. 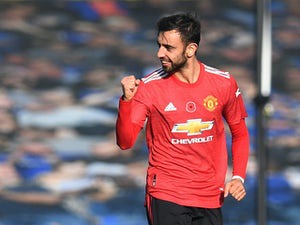 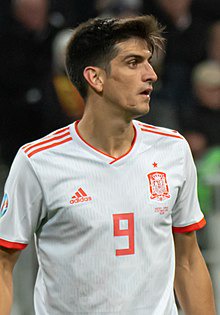