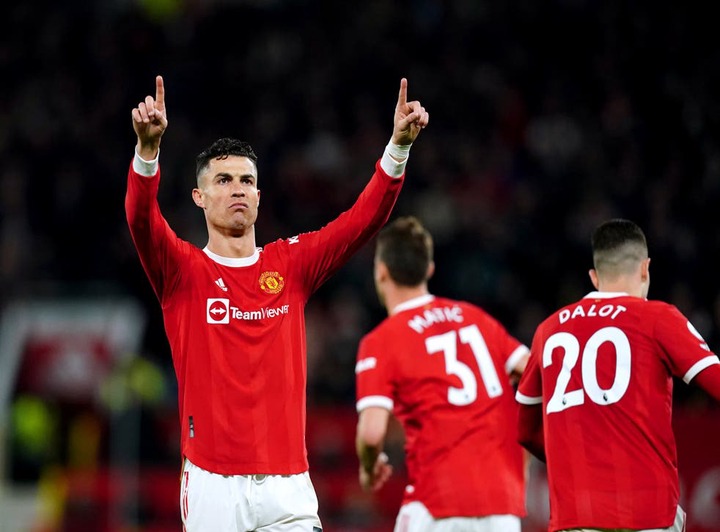 Dimitar Berbatov believes Christiano can decide to leave since it seems like Manchester United will not be playing champions league next season. Manchester united have not struggling with results this season as they as well sacked there Norwegian manager, Ole Gunnar Solskjaer and replaced him with German interim coach Ralf Rangnick.

Things have not gone to the 63 years old way as he is currently out of top four. This has led the club to sign another coach, Erik Ten Hag. Dimitar Berbatov reveals that Christiano Ronaldo has been used to play in the champions league and that he can leave to find champions league minutes next season. 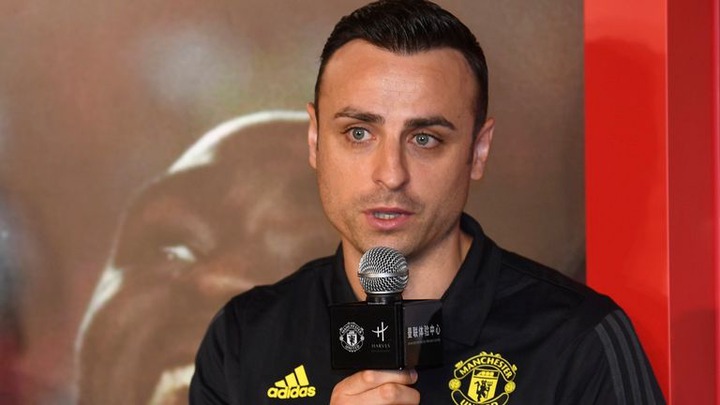 " I'd be happy to see him stay and continue scoring as well as helping the players around him. If he decides to go, obviously you can not blame him. When you are used to playing Champions League football every year of your career and then you don't have it, it's tough to accept."

Christiano Ronaldo has been on a fine form this season scoring 23 goals in all competitions. He has however not been able to help his team to be in the top four this season as they are currently at position seven. 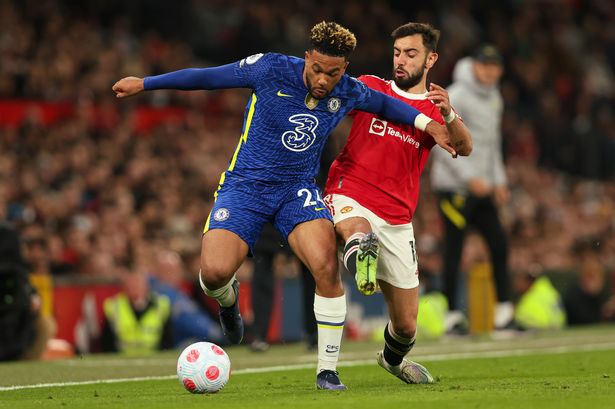 The 37 years old helped his team to gain one point against Chelsea on Thursday by equalising Marcos Alonso's goal. His contract expires in the summer of 2023 and it is yet to be known whether the new manager will include him in his plans next season.