Transfer round up at arsenal including Odegard Locatelli Onana Neves 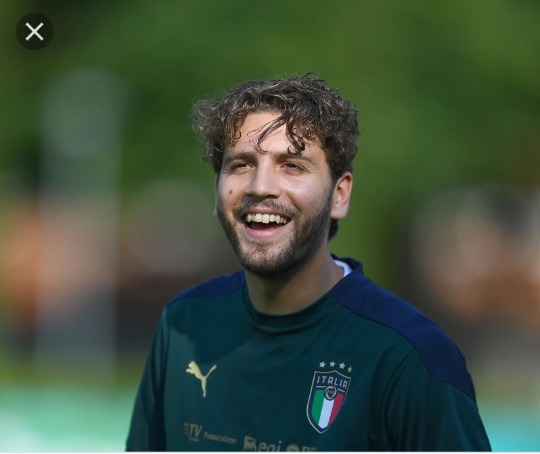 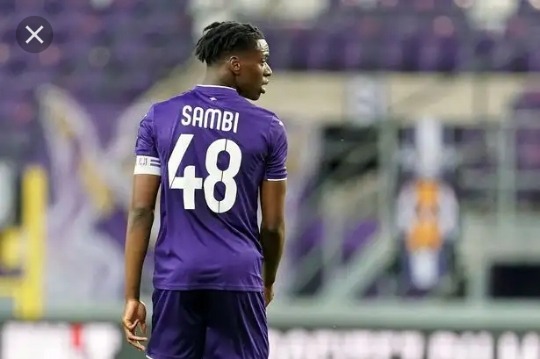 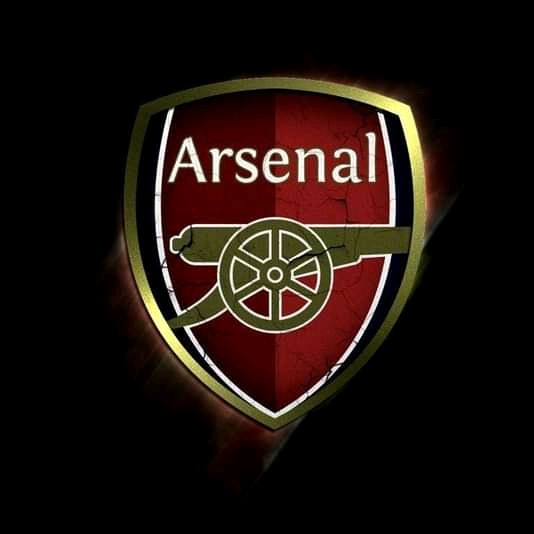 - White and Lokonga close to being done, but there are no other deals close because sales will need to take priority

- The club still hold slim hopes of signing Odegaard, but it might require him to force a move

- Ornstein confirms that the signing of White will likely hasten Saliba's move away from the club, but he didn't elaborate on whether that would be a sale or a loan

- He confirmed interest in Neves from Wolves remains, but the club have also looked at Locatelli, however he's expected to move to Juventus

- RB is very much a case of selling before buying - the preference seems to be Adams from Leipzig, however it is seen as a deal likely to be too difficult and expensive to do this summer and his former NY red bulls coach will soon be arriving at Leipzig, which has somewhat encouraged him to stay - he is however an Arsenal fan

- The club are also looking at Turkish RB Mert Muldur - he has been eyed by the club for a while and has represented Turkey at the euros playing at LB, which has been appealing because of the issues with finding suitable cover for Tierney

- The club are yet to make a decision about LB, but are also monitoring Real Madrid's 19 yo Miguel Gutierrez - his situation at Madrid is somewhat complicated, but he has a buyout clause of 40m euros - he shares an agent with Arteta, which is believed to be something that could help the deal if the club want to proceed further

- There is still interest in Ramsdale and the club seem willing to pay a considerable fee for him - his age and HG status are some of the main reasons for Arsenal's interest, but the complicated situation with other targets has also factored in

- Onana is still on the club's radar, but it seems they were hoping for more than a 3 month reduction of his ban - the deal isn't dead, but they seem to be looking elsewhere and the player is considering seeing out the last year of his deal at Ajax and moving on a Bosman, which may open up more attractive options to him next summer

- While there is no further news about options for CAM, the club will be offering ESR a new contract soon and see him as an important, if not primary, option for the role

- The club are waiting for Willock to return from holiday to discuss his future, but it seems nothing has changed - they are willing to sell if the right offer comes in, but no offers have been made yet - no mention of how or if they might use him if no suitable offers come in

- Nketiah has refused to sign the deal offered to him, which was purely to protect his value as the club are looking to sell or loan him again - it is expected that the same deal will be offered to Nelson

Content created and supplied by: Redemption012 (via Opera News )