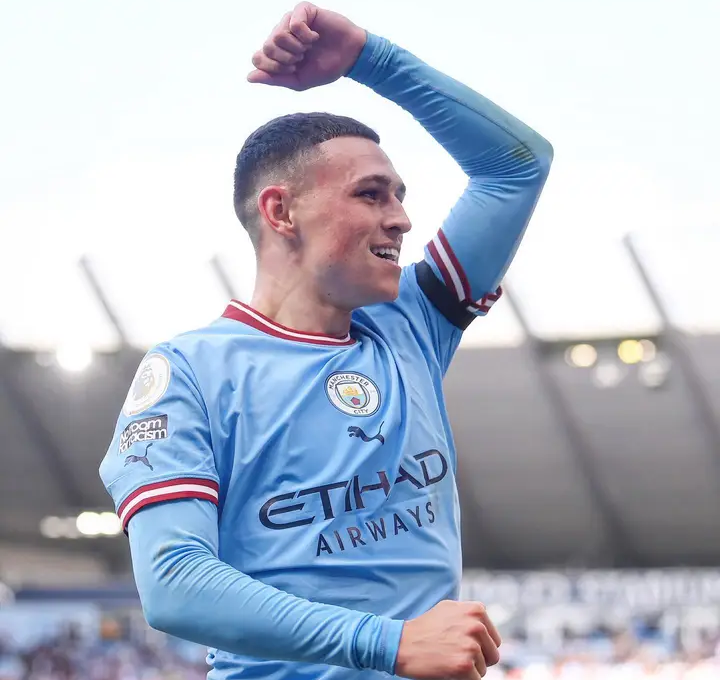 Manchester City have reached an agreement with Phil Foden to extend his contract until June 2028 with signficant salary increase. Valencia have reached an agreeement with Hugo Guillamon to extend his contract until June 2026. Manchester United scouts have returned positive reports on Portuguese targets Goalkeeper Diogo Costa from Porto & Sporting CP star David Carmo who are wanted by Erik Ten Hag. Chelsea will try to sign Josko Gvardiol from RB Leipzig for £44 Million as they are in advanced talks after Nkunku signed pre-contract agreement. If agreement is reached Gvardiol will fly to London to undergo Chelsea medicals ahead of move. 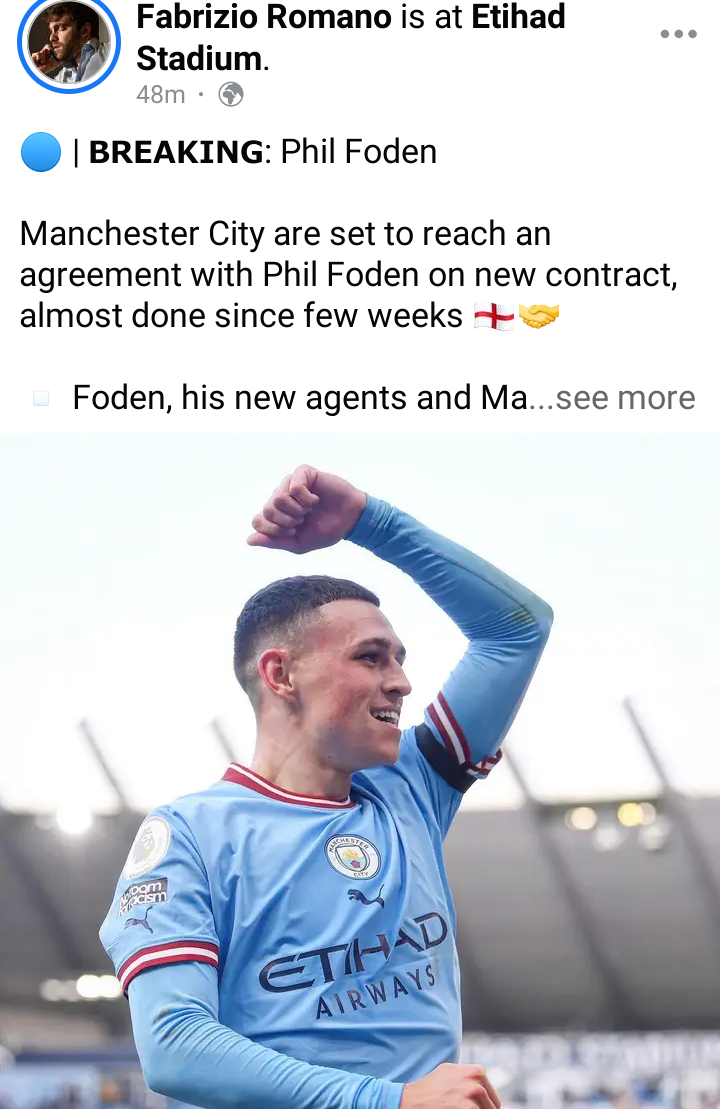 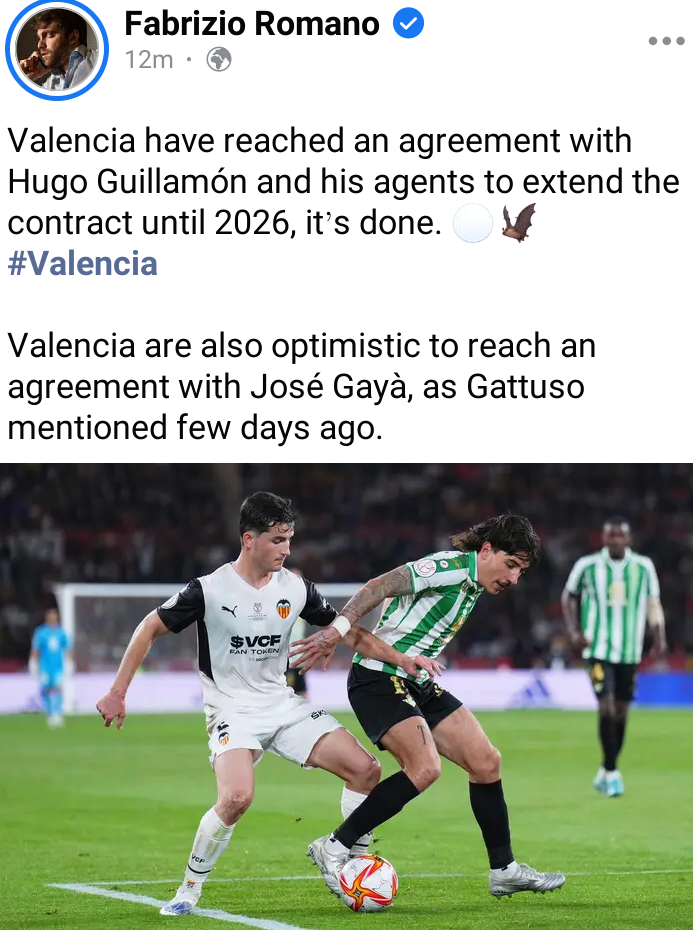 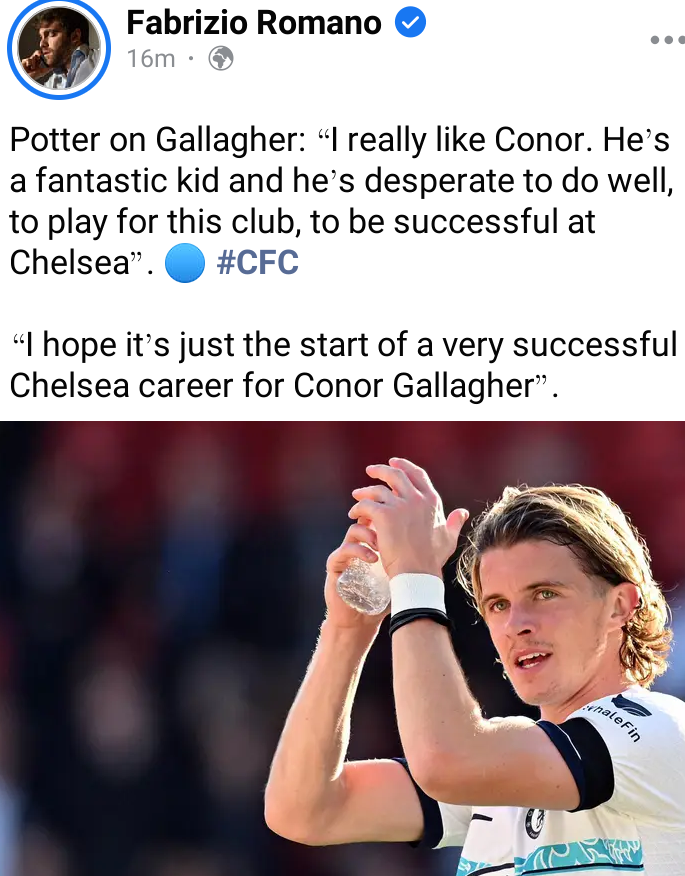 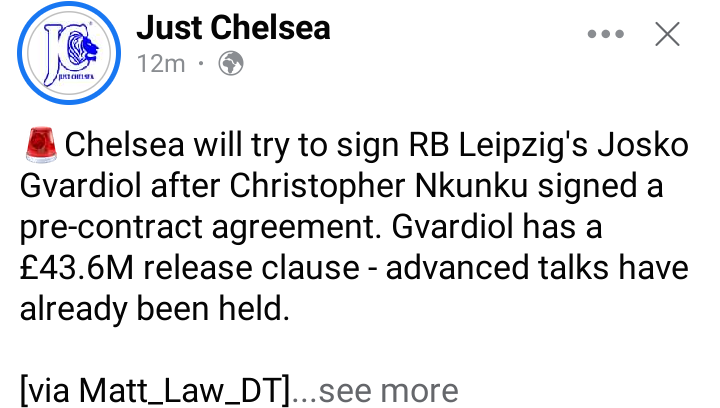 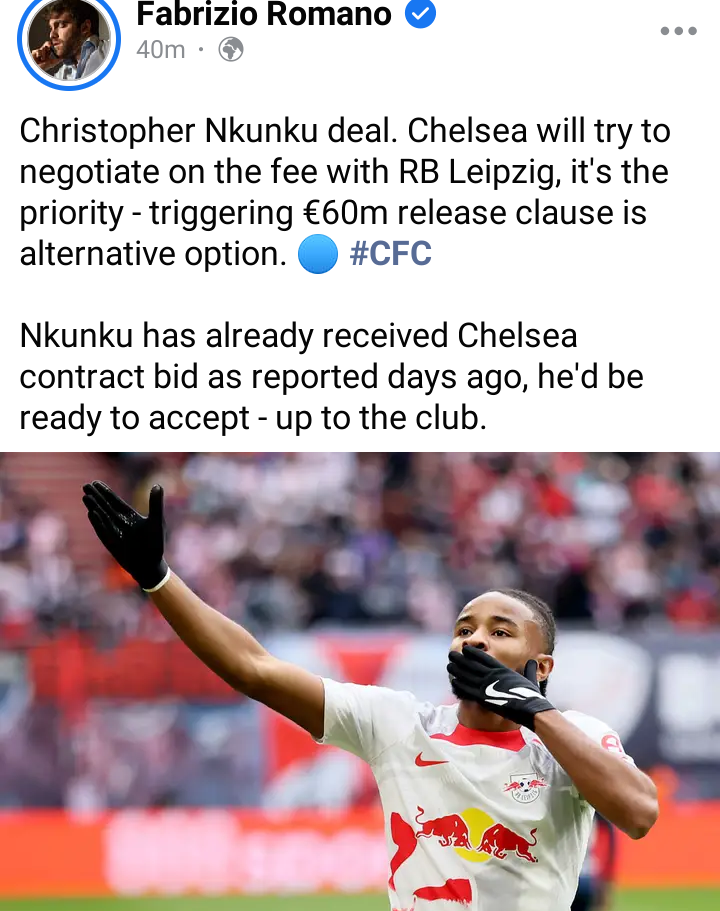 Nkunku has agreed personal terms with Chelsea until June 2028 after passing his medicals and the club will try to negotiate a fee with RB Leipzig or trigger €60 Million release clause. Real Madrid Boss Carlo Ancellotti has insisted his future lies with the Los Blancos and Real Madrid all through. Man United defender Raphael Varane drove himself to Carrington and his ankle injury is not expected to keep him sidelined for a long term period but Ten Hag will clarify on Wednesday if he will travel with the first team to Cyprus. 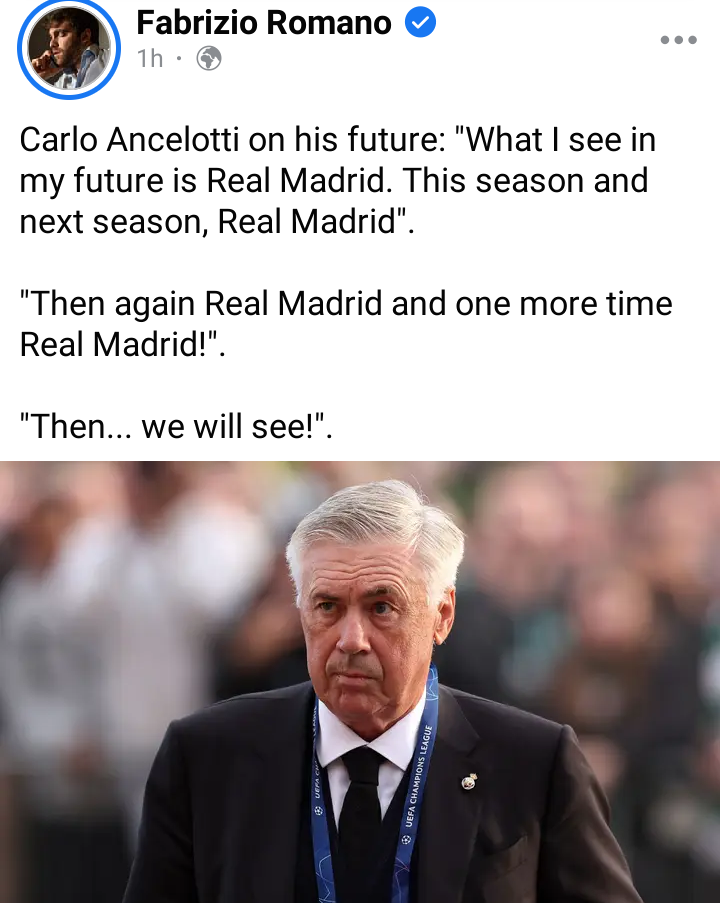 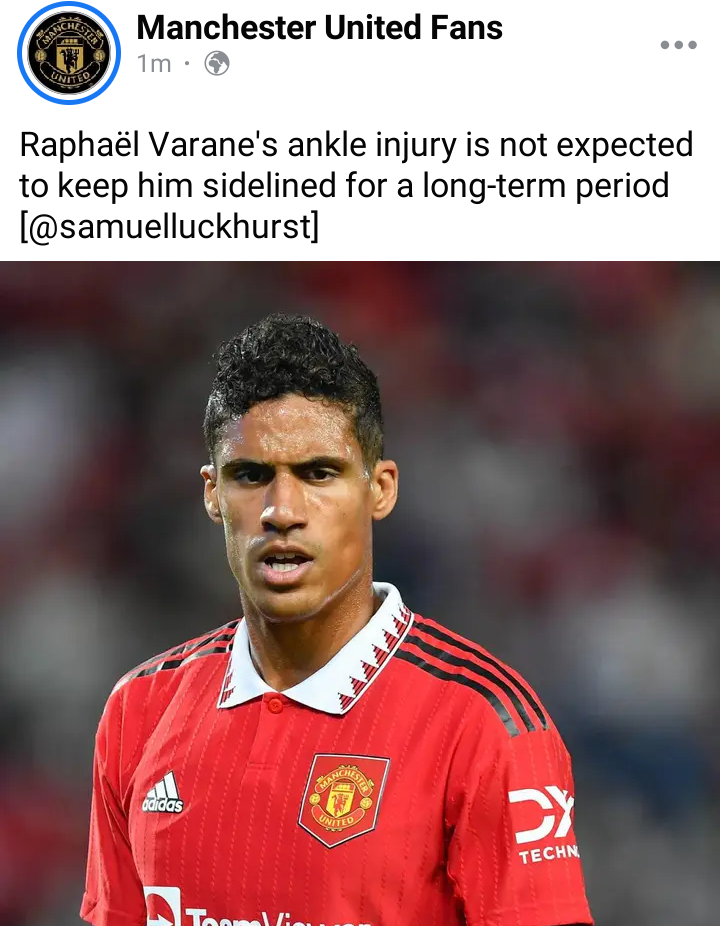 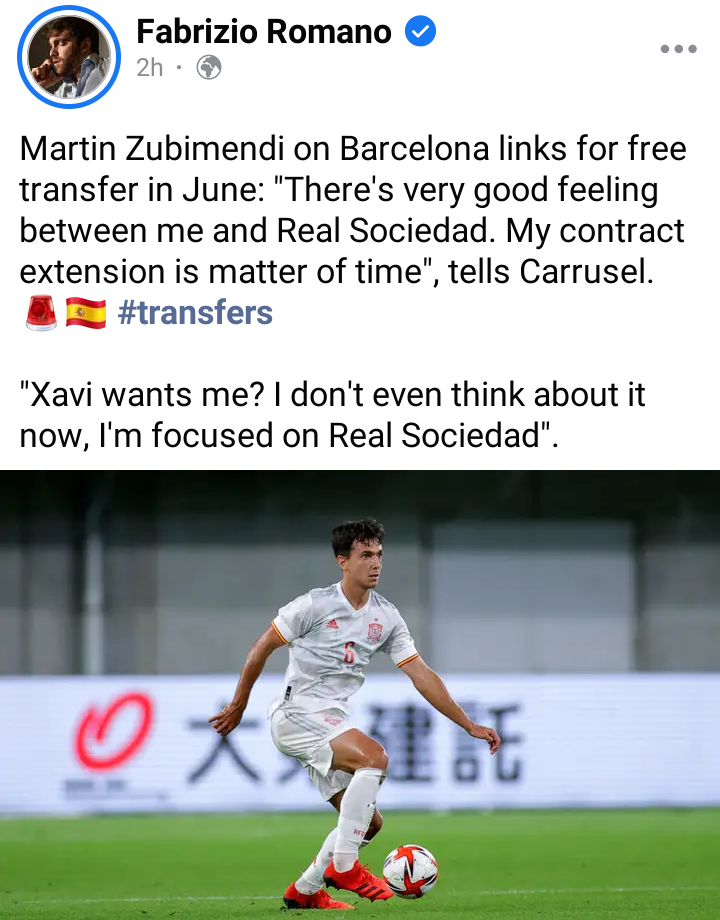 Real Sociedad star Zubimendi has insisted he is focused at the club despite Barcelona interest as his contract extension is a matter of time. Middlesbrough have sacked theor Manager Chris Wilder after run of poor results. Wolves sacked their Boss Bruno Lage after being beaten 2-0 by West Ham United and only 1 win in his last 15 matches. Sampdoria have sacked their Manager Marco Giampaolo after a run of poor results that sees the club anchor Serie A table standings. Man United are set to make an offer very soon for Everton Goalkeeper Jordan Pickford as they look forward to replace struggling David De Gea. 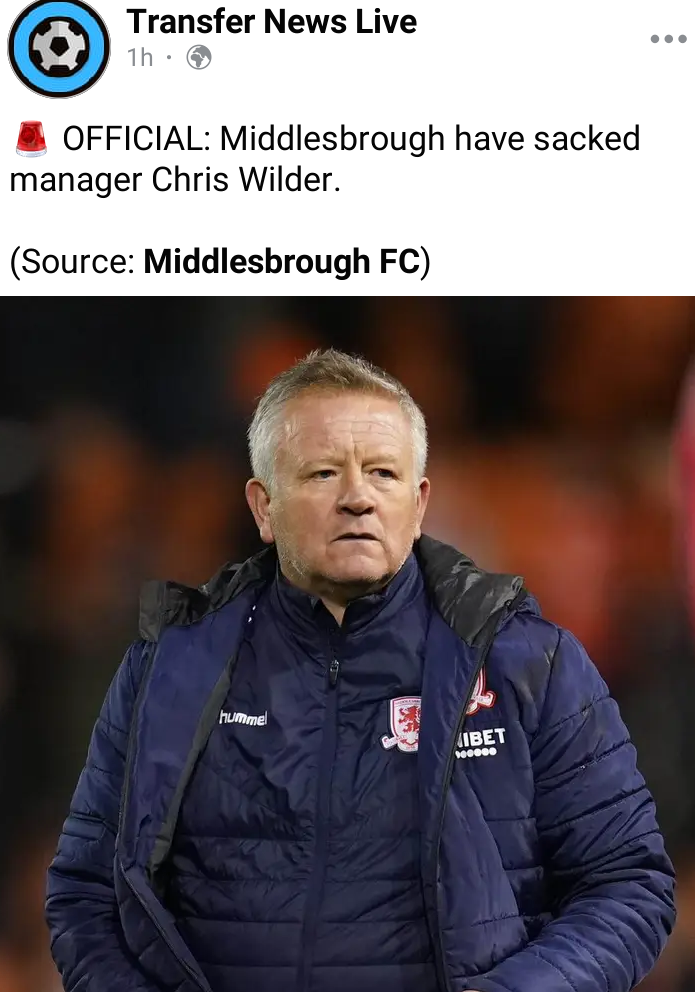 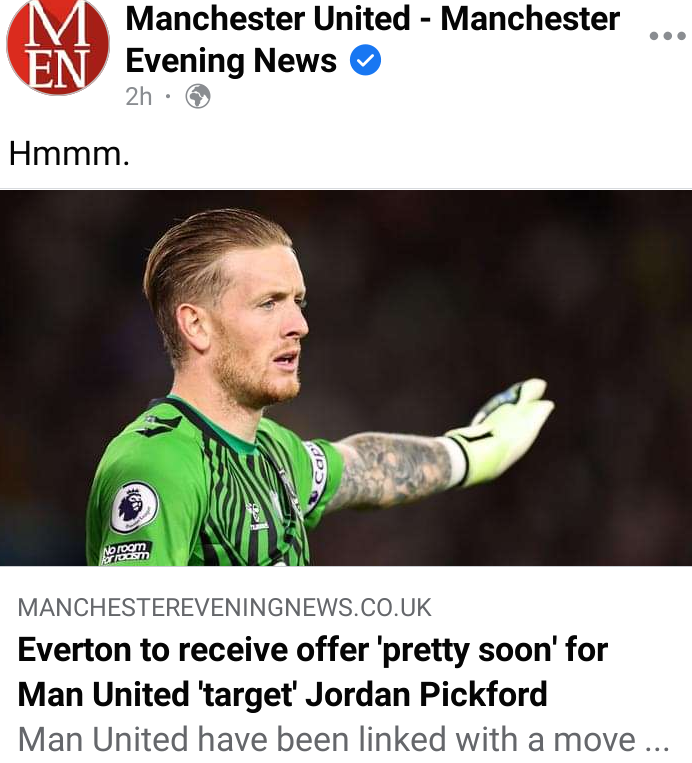 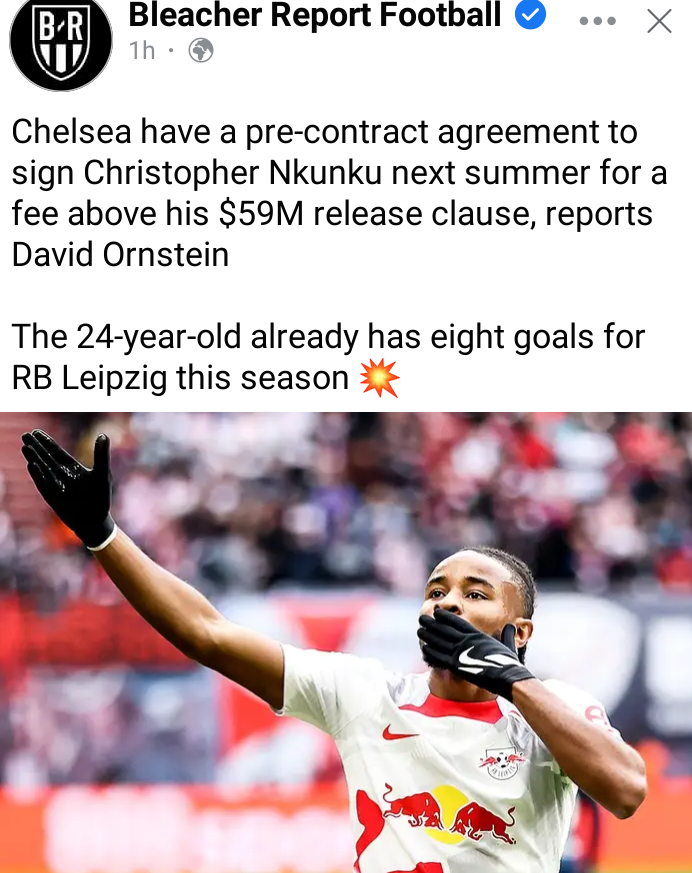 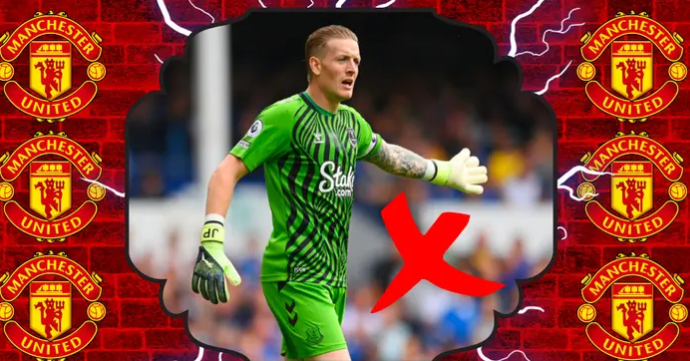 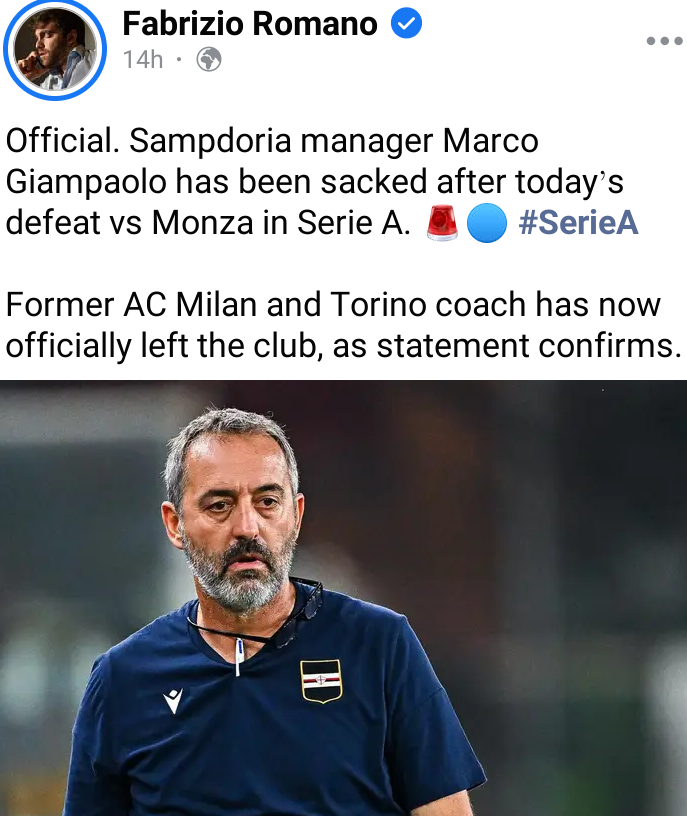 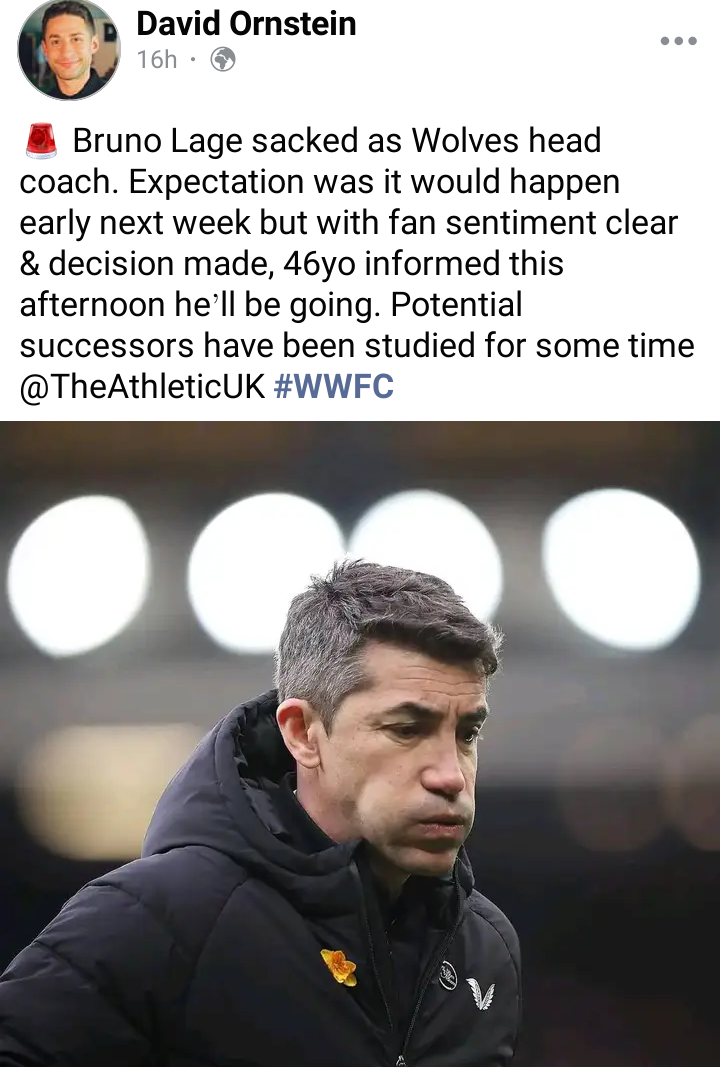