Cristiano Ronaldo has made an immediate impression at Manchester United since joining from Juventus in August. The 36-year-old has four goals in his first three appearances for the club, including a goal that helped the Red Devils to a 2-1 win over West Ham United at the London Stadium yesterday. 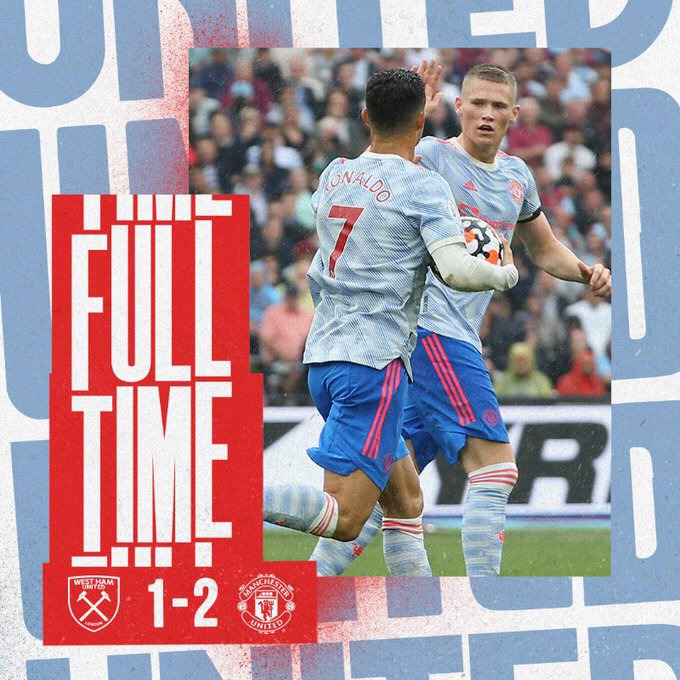 Despite Ronaldo's current goal record at Manchester United, his performance at the club still has problems. Until he scores goals from advantageous positions, the Portuguese International is seldom seen in a game.

After three games, Lionel Messi is yet to score a goal for Paris Saint-Germain, despite putting up a strong effort in his team's 2-1 victory over Lyon at the Parc De Princes yesterday. 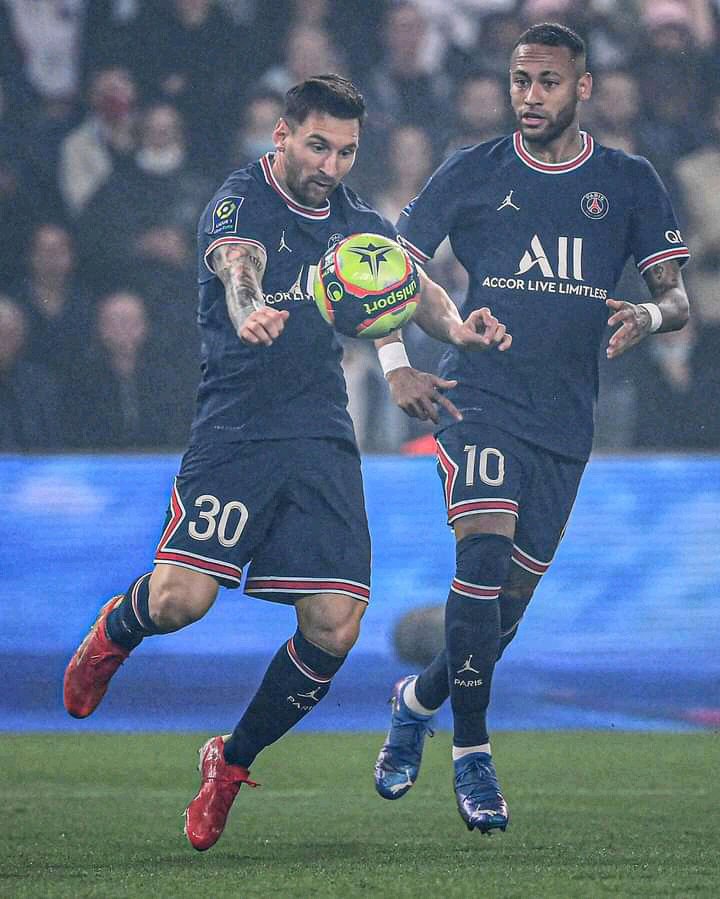 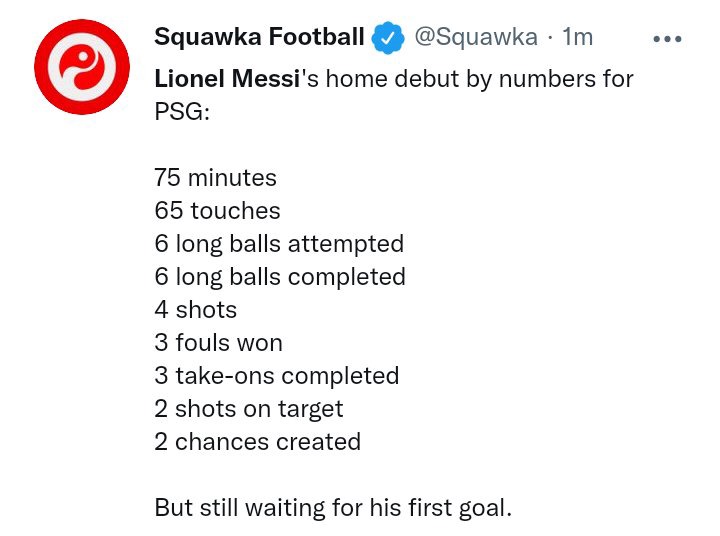 Lionel Messi's lack of goals at Paris Saint-Germain so far hasn't been due to a lack of effort on his part, but rather to an unlucky circumstance. In two games, he has hit the post twice with magnificent efforts, demonstrating how close he came to scoring his first PSG goal.

I believe Lionel Messi has impressed me more than Cristiano Ronaldo in his first few months with his new squad. Unlike Cristiano Ronaldo, who can only boast of cheap goals, the Argentine International has picked up fantastic stats and ratings in all three games he has played. 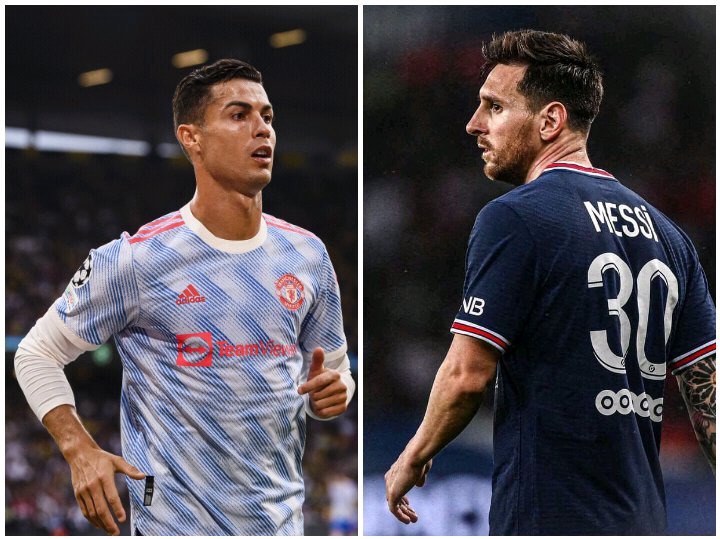 What are your thoughts on this?, Please let us know what you think in the comments area below. Thank you.