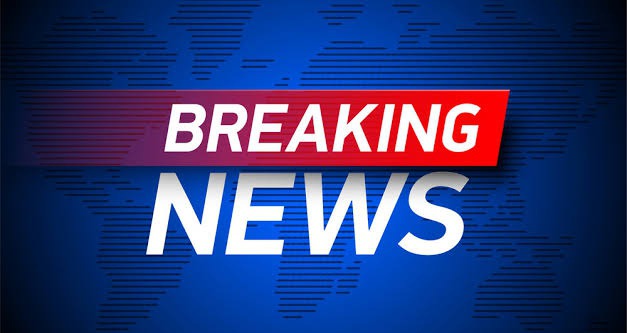 World class midfielder and the most decorated player in terms of the number of trophies won, Dani Alves has ended his two-year relationship with Brazilian side, Sao Paulo after the club failed to pay him off his wages which has been accumulating over the past few months. 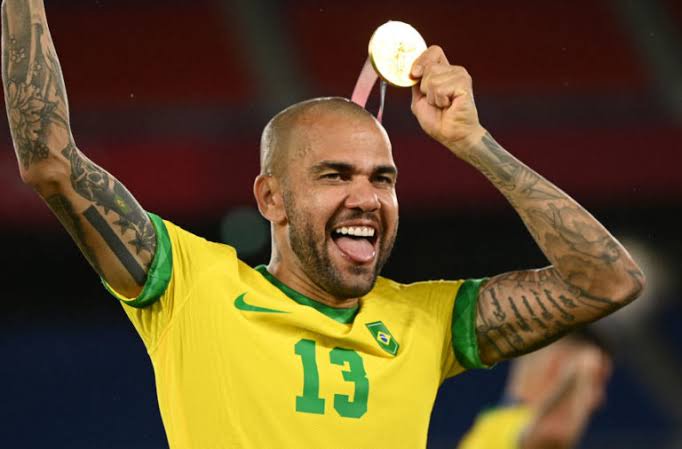 As confirmed by the Sovereign, the former Barcelona and Paris Saint-Germain superstar informed the club of his surprising decision earlier this week, with him demanding for his full pay inorder to continue plying his trade at the Cicero Pompeu de Toledo Stadium. However, the club were unable to agree to his terms and hence, forcing them to terminate his contract. 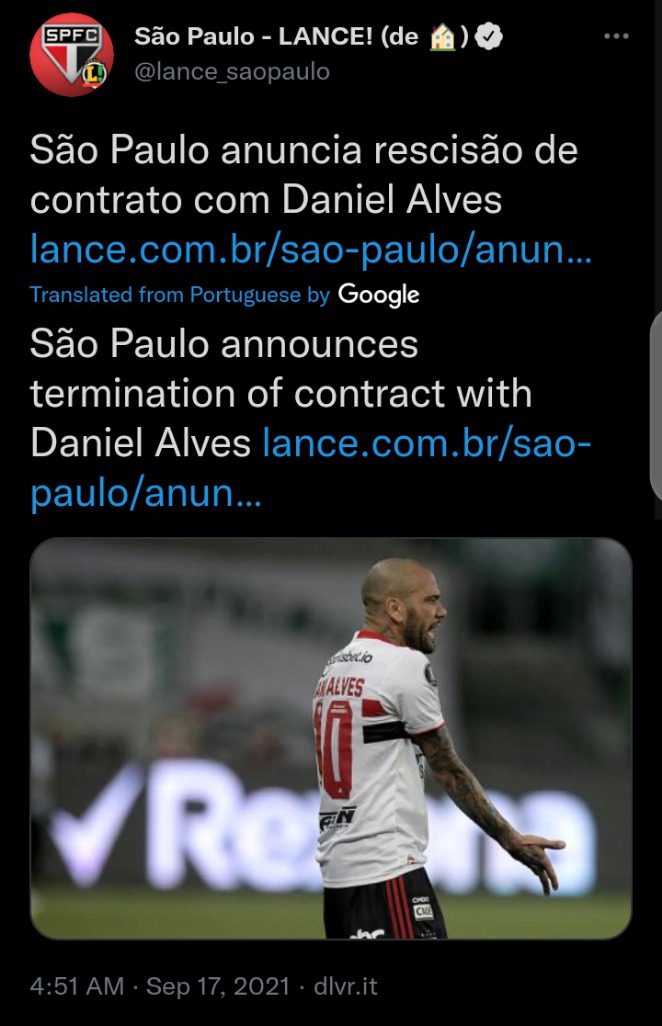 "The São Paulo announced late on Thursday (16), the termination of a contract with the side Daniel Alves . The shirt 10 was away from the club since last Friday (10), when he told Tricolor that he would not play or train until the club paid off the debts it had with him," reads part of the official statement. 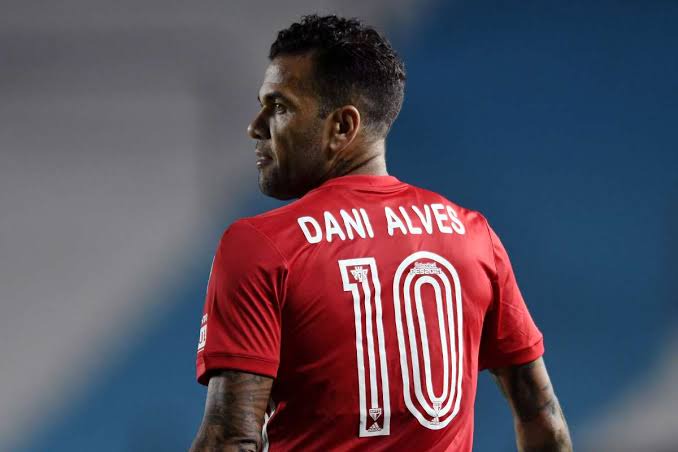 Joining the Brazilian club back in the summer of 2019, the star midfielder have proved to be the real deal, with him going on to make 95 appearances, managing to chip in 10 goals and registering 14 assists besides helping the club to clinch the 2021 Championship.